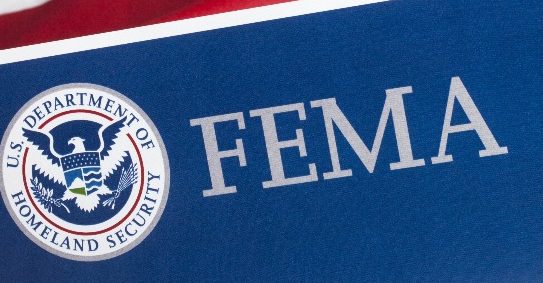 Ohio now has its first federal COVID-19 mass vaccination center. The military has taken over the Wolstein Center in Cleveland, Ohio to distribute the mislabeled “vaccines” to the population on a massive scale.

The first FEMA mass vaccination site has opened in Cleveland, complete with the full force of the United States military. According to The Akron Beacon, the so-called super vaccination center is the largest of its kind coordinated by the federal government and will be staffed by a combination of Ohio National Guard and Army troops.

The site will attempt to vaccinate 1,500 people with the gene therapies on the first day and then “ramp” up vaccinations by another 1,500 each of the ensuing days until it reaches its capacity of 6,000 a day at the Wolstein Center on the campus of Cleveland State University. For now, the state and the federal government have committed to keeping the center open for eight weeks, but officials indicated Monday that could be extended. They are pulling out all the stops to get people to willingly take this experimental concoction that isn’t even designed to prevent the coronavirus.

How do we know it won’t prevent it? They’ve said so.

As we have pointed out before, if the vaccine works, then people should be allowed to do whatever, right? At least in theory. However, they don’t work and the ruling class has already said the vaccinated can still get COVID if they have both doses of the “vaccines.”

Using the military to try to coerce or force people into getting a “vaccine” for a disease with a survival rate of 99.98% is ludicrous, and it is domestic terrorism. They see us as the enemy. Nothing more, nothing less and we are going to be crushed if we can’t wake up. This “vaccine” is a larger part of the overall agenda for the entire globe, and that’s apparent or they wouldn’t be using propaganda and the rulers wouldn’t be promoting it 24/7.