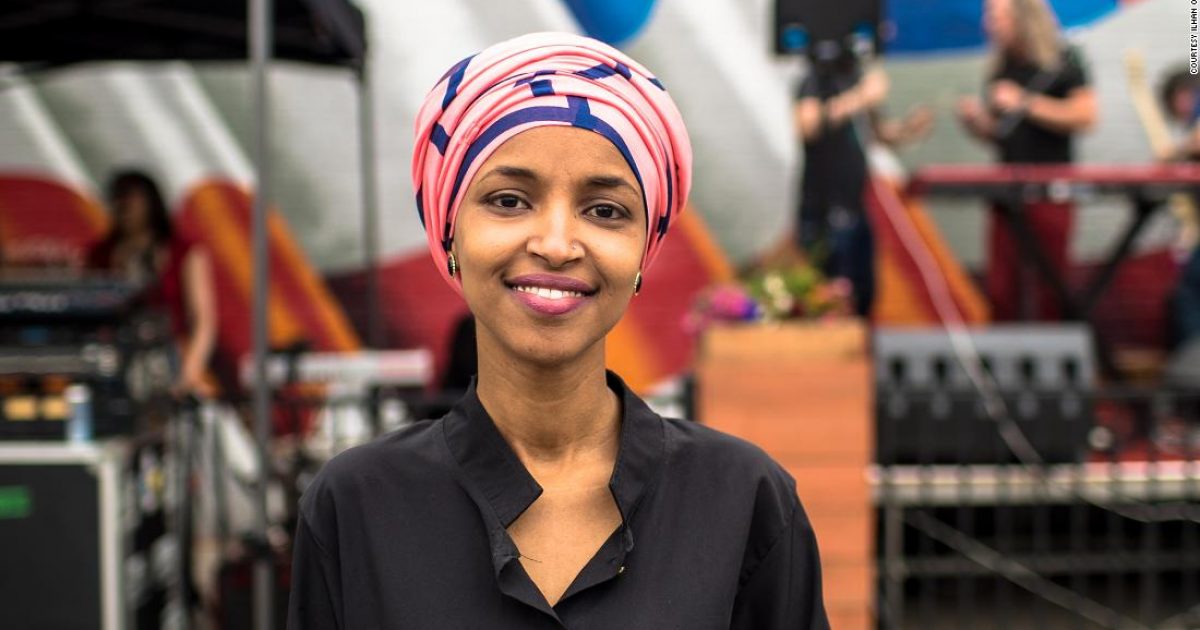 David Steinberg noted in PJ Media Sunday that “Meanwhile, Minnesota’s largest newspapers — along with every other mainstream outlet in the country — just whiffed on covering this: Signed, notarized court documents and time-stamped photos showing the Democratic frontrunner for Minnesota’s highest-profile House seat appearing to commit perjury.

The common newsroom explanation, often valid, for having passed on a particular story — ‘we couldn’t independently verify it’ — simply does not apply here.

Last night Ilhan Omar won her primary race, and will almost certainly be elected to Congress this November.

And so now that she is out of electoral danger, the Star-Tribune has deigned to take note of the evidence against her, but not in a way that many people would notice.

In the eighth paragraph down of today’s “Morning Hot Dish” by J. Patrick Coolican, we get this:

Other random thoughts: State Rep. Ilhan Omar won the 5th CD race handily and is on the verge of becoming the nation’s first Somali-American member of the House. But she is also about to face a new level of scrutiny from national and local media, and there’s a fair amount to work with already. David Steinberg at conservative PJ Media, for instance, argues that evidence unearthed in social media posts belie sworn statements Omar made in her divorce filing.

So now everybody’s happy, right? The Star-Tribune and J. Patrick Coolican can claim to have been on the story, as any intrepid objective, nonpartisan journalists would have been.

Never mind that they waited until Ilhan Omar was essentially unstoppable in her quest to become a member of the House of Representatives.

That is the part that these cynical Leftist propagandists masquerading as journalists hope you don’t notice.