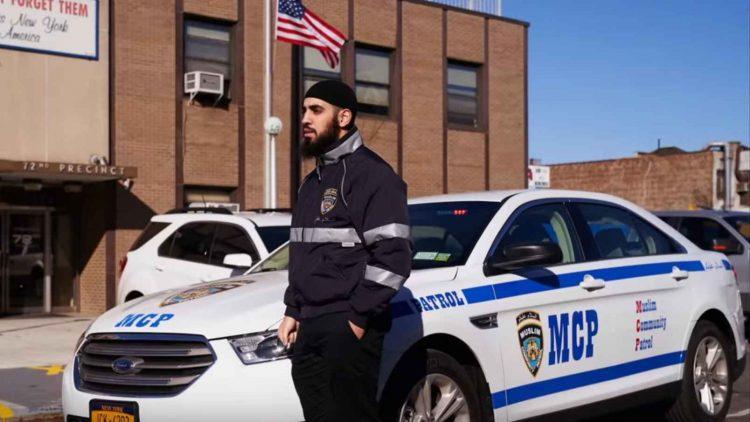 As the city of Minneapolis moves to dismantle its police force, Minnesota state Rep. Steve Green on Tuesday stated the obvious that virtually everyone else has been tiptoeing around and pretending isn’t there: “What you’re looking at, in my humble opinion, is communism moving into Minneapolis and St. Paul.” And not just Communism, but the Leftist/Islamic alliance. Green asserted that Antifa and Muslim organizations plan to “police Minneapolis under Muslim rule.” Those who scoff at such a notion simply aren’t paying attention to recent developments.

The Minneapolis City Council voted two weeks ago to abolish the city’s police force. Its plans beyond that have so far been sketchy, but something is going to have to be put in place as an alternative to the police. The New York Times noted that “many have called for relying more on self-policing by the community, in the way attendees often do at events like music festivals, with the police stepping in only when a true emergency arises. Some cited as an example how, in the days after the killing of Mr. Floyd, teams made up of dozens of members of the American Indian Movement patrolled streets and directed traffic in the Little Earth housing community in Minneapolis.”

If members of the local community end up policing Minneapolis, what might that look like? Back in 2016, a series of Minneapolis Muslims in man-on-the-street interviews stated matter-of-factly that they preferred Islamic law over American law. We have seen Sharia patrols in Germany, Britain, and even New York City, where the Muslim Community Patrol (MCP) is decked out in uniforms that strong resemble New York Police Department uniforms, and drives cars carefully designed to look like NYPD cars, to enforce “fundamentals of the Sharia.”

Muslim leader Siraj Wahhaj explained what that meant: “The mosques need protection and the MCP cars can help stop people who were not following the rules and regulations of the sharia, doing what they’re not supposed to be doing, but still doing it.” According to a Muslim involved with the MCP, this would involve stopping “Muslim women being out after dark, Muslim men hanging out in the corners doing dope, Muslims drinking liquor,” and enforcing, “basically, the fundamentals of the Sharia.”

If such a community patrol is launched in Minneapolis, it is likely to focus on the same things, but not do anything about the fact that the 5th Congressional District in Minneapolis, Rep. Ilhan Omar’s district, is the jihad terror recruitment capital of the United States. Stopping young Muslims from engaging in jihad activity is unlikely to be a high priority for a group that is dedicated to enforcing Sharia, since Sharia calls upon Muslims to wage war against and subjugate unbelievers.

The Sharia enforcers’ hard-Left allies in Antifa would have no problem with this. Islam historically has never had any difficulty coexisting with authoritarian governments; in fact, it is free republics that have never proved to be compatible with Islamic law. Consequently, Steve Green’s words don’t appear farfetched at all. The unholy alliance of Leftists and Islamic supremacists sees that its moment is now, and is grabbing all it can.

How likely is it that Minneapolis really could end up under Islamic rule, with the blessing and cooperation of the hard-Left? According to the Minnesota Reformer, another Minnesota state Representative, Mohamud Noor of Minneapolis, did not deny the truth of Green’s statements. Instead, when asked about them, he “said rather than talk about things that inflame people and create division, Minnesota needs to address the challenge before it.” And of course, talk of Antifa/Islamic rule in Minneapolis might “inflame people,” so keep quiet. Keep quiet, that is, if you oppose such an eventuality, not if you favor it. Said Noor: “Minnesota is awake. They understand the challenges; they have been hearing the challenges for far too long. And we can’t wait any longer.”

Steve Green may turn out to have been a prophetic voice far sooner than anyone expects. And if any free people who may still be in Minneapolis want to head this off, the time is now to “inflame people” – not to riot and destroy after the manner of the Left, but to stand up decisively now and stop the power-grab of these insidious totalitarian forces.