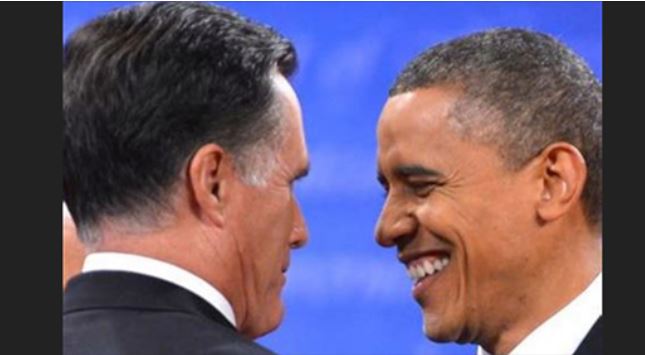 Kirsters Baish| Opinion| Republican Senator Mitt Romney of Utah opted not to answer questions thrown at him by reporters regarding his personal feelings on President Donald Trump’s Twitter rant in which he targeted four Progressive liberal congresswomen.

NBC News reporter Alison King posted a video to Twitter in which Romney is questioned if he felt the President’s tweets were “racist.”

“That’s all I got. Thanks,” Romney simply stated before he walked away.

.@MittRomney on Trump calling for 4 congresswoman to go back to their countries of origin? “I certainly feel a number of these new members of Congress have views that are not consistent with my experience and not consistent with building a strong America.” More @NBC10Boston 5pm pic.twitter.com/3tZ4DtCuvW

Romney stated that the President “fell far short” in his attempt at uniting Americans.

“At the same time, I recognize that the [president] has a unique and noble calling to unite all Americans regardless of our creeds or race or place of our national origin and I think in that case, the [president] fell far short,” Romney added.

Romney spoke to the media again, saying that the comments from the President were “very wrong.”

“A lot of people have been using the word. My own view is that what was said and what was tweeted was destructive, was demeaning, was disunifying and frankly was very wrong,” he said, according to a transcript of Romney’s comments that was posted to Twitter by Burgess Everett.

According to the Hill, the Republican would not say “whether or not Senate should vote to condemn the comments, as Speaker Nancy Pelosi (D-Calif.) has called for in the House. “

“Haven’t given that thought,” Romney said. “But I’ve certainly indicated what I believe, so if that were to come, people know where I stand.”

Few Republicans have gone so far as to call the president’s comments racist.

Trump’s tweets were aimed at four Democratic lawmakers: Reps. Alexandria Ocasio-Cortez (N.Y.), Ilhan Omar (Minn.), Rashida Tlaib (Mich.) and Ayanna Pressley (Mass.), all of whom are women of color and U.S. citizens. Only Omar was born outside the United States.

Trump on Sunday tweeted that the Democratic women should “go back and help fix the totally broken and crime infested places from which they came” before they criticize the United States, sparking outcry among Democrats and criticism from a handful of Republicans.