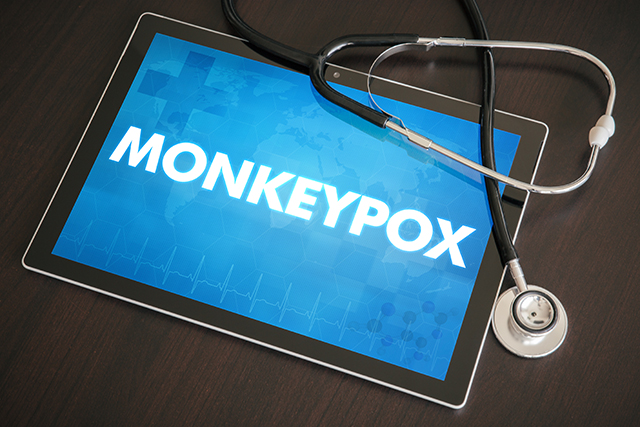 (Natural News) In our interconnected world, it is becoming more and more clear that very few things, if any, actually happen by chance, and apparently, that includes the current monkeypox outbreak we’re seeing.

On the heels of COVID-19, a nightmarish pandemic in terms of policy that stretched from “two weeks to slow the spread” to two years’ worth of financially crippling lockdowns that continue to this day in China, comes this new contagion event — and it was all predicted.

According to the ThreadsIrish Substack, “[t]he March 2021, the National Threat Initiative (NTI) partnered with the Munich Security Conference to conduct a tabletop exercise on reducing high-consequence biological threats. The report focused specifically on a Monkeypox outbreak.”

Continuing, the Substack report noted that the tabletop exercise “can be added to a long list” of other such exercises, before going on to point out that in November of that same year — before the user’s Twitter account was taken down, “I wrote a threat entitled ‘Who Are The Johns Hopkins Center for Health Security And Why Did They Publish A Document Called The SPARS Pandemic 2025-2028.’ In that thread I spoke of 4 pandemic tabletop exercises that have taken place over the last twenty years such as Operation Dark Winter, Atlantic Storm, Clade X [and] most famously Event 201.”

Now there is a new one — “Strengthening Global Systems to Prevent and Respond to High-Consequence Biological Threats” — which was funded by a group know as Open Philanthropy, which itself is funded, in part, by Dustin Moscovitz, a Facebook co-founder along with Mark Zuckerberg.

The NTI and World Economic Forum, which is based in Switzerland, put on a roundtable discussion on Sept. 20, 2017, regarding the then-current most credible biological risks that were likely to present themselves through technological advancements in the context of the Fourth Industrial Revolution.

After establishing who is funding these platforms and forums, ThreadsIrish moved to “have a closer look at the 2021 report itself” which accurately, to the month, predicted the current monkeypox outbreak.

On page 6 of the 36-page report in the Executive Summary it states:

The exercise scenario portrayed a deadly, global pandemic involving an unusual strain of monkeypox virus that emerged in the fictional nation of Brinia and spread globally over 18 months. Ultimately, the exercise scenario revealed that the initial outbreak was caused by a terrorist attack using a pathogen engineered in a laboratory with inadequate biosafety and biosecurity provisions and weak oversight. By the end of the exercise, the fictional pandemic resulted in more than three billion cases and 270 million fatalities worldwide.

After listing a number of recommendations — again, this report is from May 2021 — ThreadsIrish writes: “What is especially interesting about these recommendations is the role the UN, WHO and Banks will have to play (all are mentioned in the report). This seems like a direct nod to the WHO Pandemic treaty which is being discussed at the World Health Assembly May 22-28.”

Also, “Isn’t it interesting as well that the World Economic Forum 2022 meeting is also taking place from May 22-26,” the Substack author continues.

Nothing happens by chance, as the world is being managed by a small number of global elite who have appointed themselves our masters.