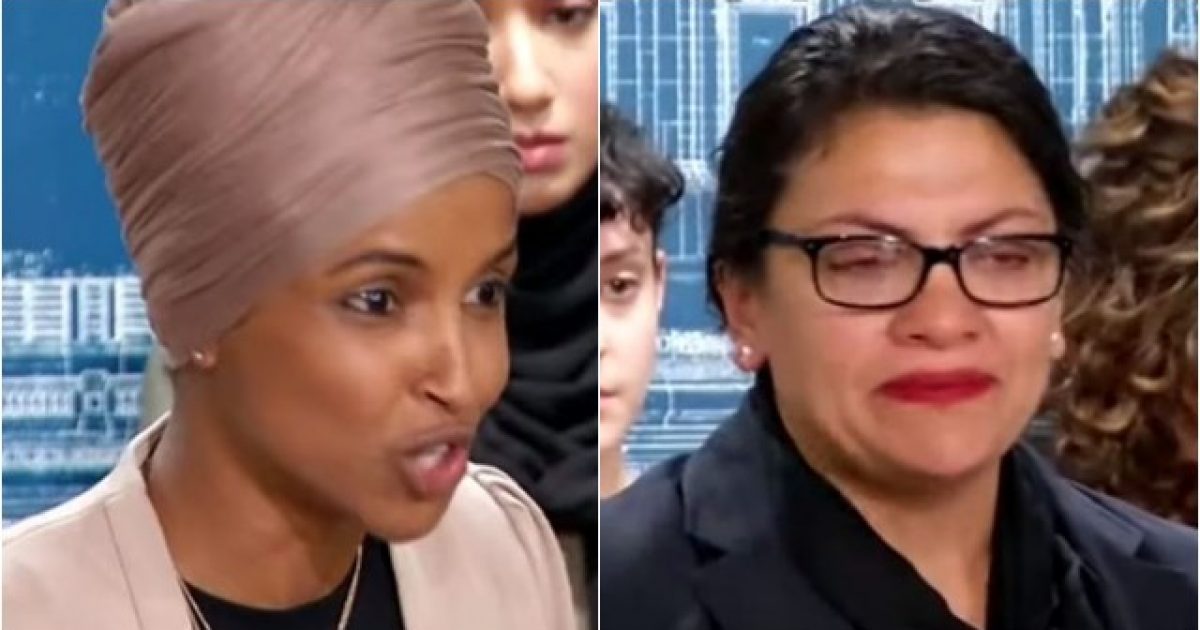 According to a report in the Jerusalem Post, the Palestinian Authority and police have even threatened to arrest members of the LGBT group Al-Qaws for Sexual & Gender Diversity in Palestinian Society. The paper noted that Al-Qaws was planning an event for members in Nablus at the end of August; the group currently only has offices in East Jerusalem and Haifa, both cities in Israel.

Luay Zreikat, a Palestinian Police spokesman, said that LGBTQ activities are “harmful to the higher values and ideals of Palestinian society.” In addition, Zreikat added that Al-Qaws’ activities are completely “unrelated to religious and Palestinian traditions and customs, especially in the city of Nablus.”

He then accused “dubious parties” of working to “create discord and harm civic peace in Palestinian society.”

Zreikat went onto warn that Palestinian Police officers would chase down anyone behind the Al-Qaws event and bring them to court after they’ve been arrested. He then appealed to fellow Palestinians to report anyone associated with the group to police, which Al-Qaws condemned as “incitement.”

“The Palestinian police announcement about our activities is very unfortunate,” Al-Qaws said in a statement.

“It’s very strange that they are accusing us of being a suspicious entity working to take apart Palestinian society. Al-Qaws is a Palestinian organization that has been operating since 2001, and is carrying out educational and professional programs on sexual and gender diversity,” the statement continued.

“We totally reject the attempt to create an atmosphere of prosecution and intimidation, as well threats of arrest.”

Tlaib, who is of Palestinian decent, and Omar — as well the the other two members of “The Squad,” Reps. Alexandria Ocasio-Cortez (D-NY) and Ayanna Pressley (D-Mass.) — are generally very quick to condemn President Donald Trump and his supporters for any perceived slight of LGBTQ persons in the United States.

But as of this writing, PJ Media reported, they’ve been strangely silent regarding the Palestinian Police threat.

All four members of The Squad support the BDS movement, which seeks to convince (or force) entities to divest assets from Israel. In addition, they have also condemned Israel as an “Apartheid” regime and “white supremacist” government.

But apparently, when the Palestinian Authority condemns LGBTQ people and threatens to jail them, that doesn’t even warrant a response, let alone a condemnation.