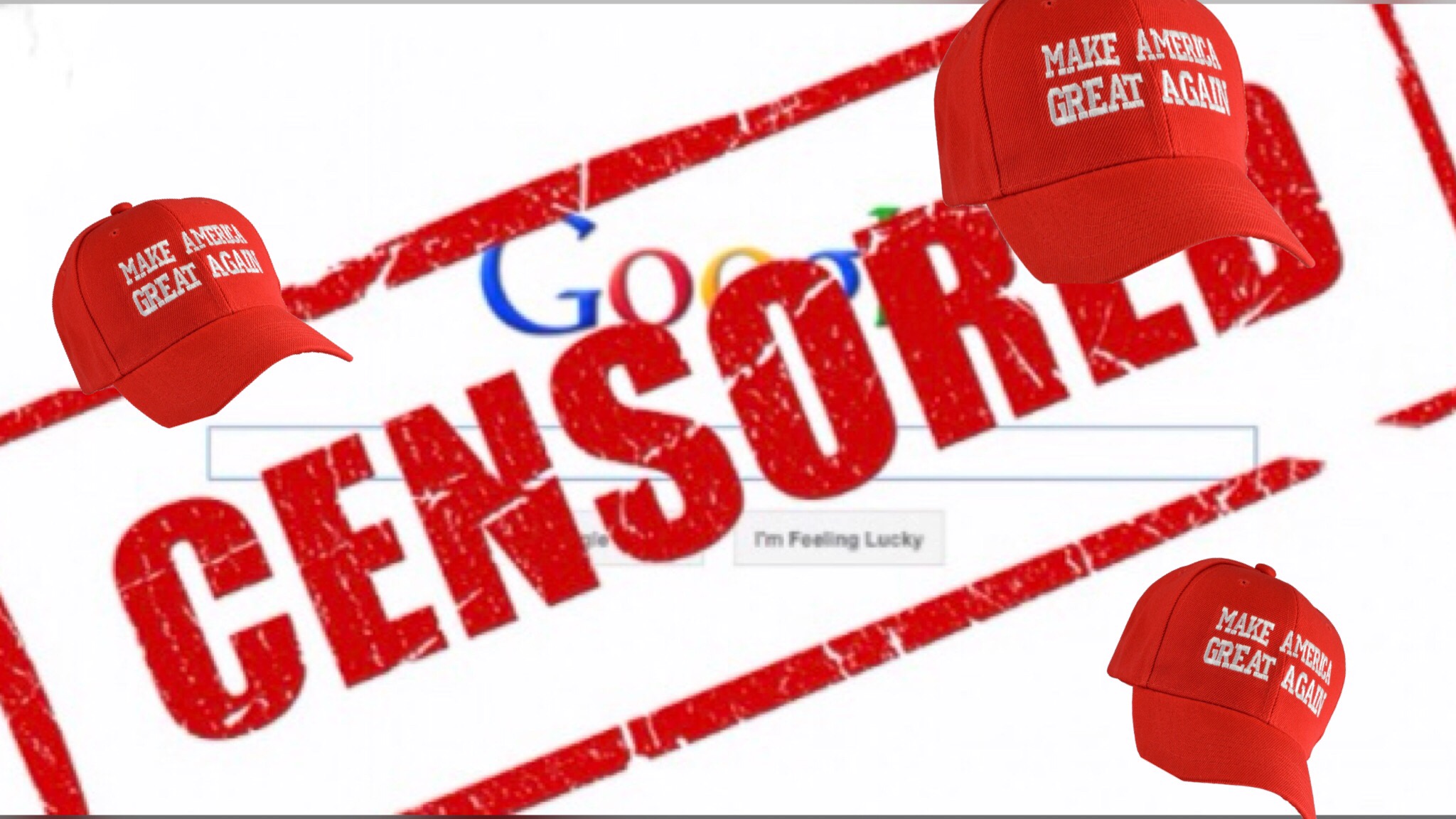 Another piece of evidence that Google (along with other social media giants like Facebook) is more of a threat to our election process here in the United States than the Russians could ever be has surfaced courtesy of Project Veritas. This should piss everyone off.

Google’s Head of Responsible Innovation, Jen Gennai, was caught on video (which Google has since removed from YouTube because, well, they own YouTube) all but saying their company is invested in marginalizing the re-election bid of President Trump. This is an overt act against the sovereignty of the American people by the fact they are attempting to use behavioral science to influence elections.

The “it” she was hoping to prevent from reoccurring was the election of Donald Trump as President of the United States.

Google’s market share in the US stands at 93%; 63.8% for desktop searches and 96% for mobile devices. Because of this ipso facto monopoly on searches, Google can skew an undecided electorate by up to 20% – and in some cases 80% – simply by stacking the search suggestions when you type in a keyword to search.

In the 2016 General Election, this skew bent towards Hillary Clinton. To wit, Clinton’s entire 2.6 million popular vote margin was attributable to pro-Clinton bias in Google’s search suggestions and results

Add to this chilling fact that 2/3 of all adults get their information from social media (read: Facebook and Instagram), 85% of all adults gleaning their news from a mobile device (read: subject search ala Google), and 88% of millennials getting the total of their news information from Facebook (another Left-bent institution) and you can see that Google and Facebook have the power to rob the American people of free and fair – in other words manipulation-free – elections.

To say that I exist at the polar opposite of Sen. Elizabeth Warren (P-MA) politically is the understatement of the millennium. But I have to agree with her when she talks about forcing a break-up of Google and Facebook ala the Bell Telephone break-up mandate of the Bell System in 1982. They have entirely too much power over the flow of information.

And as we all know, information is power.

Frank Salvato is a partner at TRR Consulting Group, LLC, a reputation management and organizational strategies group. He serves as managing editor of The New Media Journal. His writing has been recognized by the US House International Relations Committee and the Japan Center for Conflict Prevention. His analysis has been published by The American Enterprise Institute, The Washington Times, and Accuracy in Media, and is syndicated nationally. Mr. Salvato has appeared on The O’Reilly Factor on FOX News Channel and is the author of six booksexamining internal and external threats facing our country. He can be heard twice weekly on “The Captain’s America: Third Watch” radio program syndicated nationally on the Salem Broadcasting Network and is a host on The Underground Podcast Network.