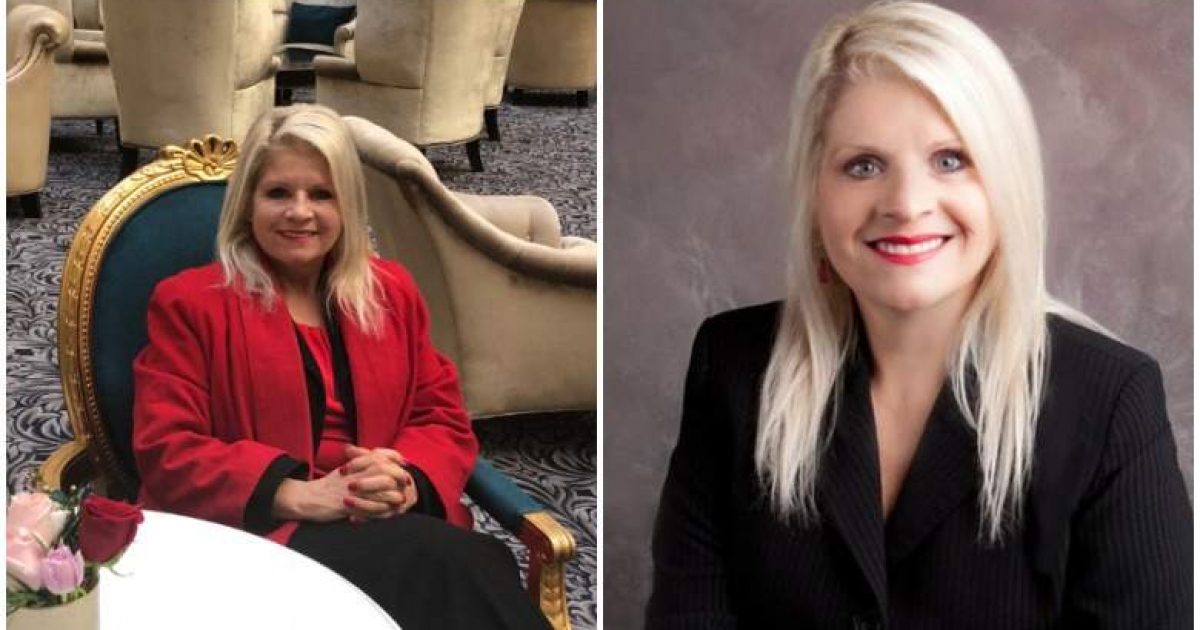 At least one of two former GOP senators who were found shot to death in their own homes within 2 days of each other this week had been working against human trafficking. Both homicides appear to be murders from all reports. Former Arkansas State Senator Linda Collins-Smith was found shot to death in her home, and the condition of the body prevented an immediate positive identification, according to the sheriff. However, it was wrapped in a blanket, indicating she had been murdered and we know that she had been working against human trafficking in Arkansas, the former home to Bill and Hillary Clinton, and there’s more to the story.

At least one report indicated that Collins-Smith was closing in on a child trafficking ring in Arkansas state government.

Former Republican Arkansas state Senator Linda Collins-Smith, who was found murdered in her home this week in Pocahontas, Arkansas, believed she was closing in on a child-trafficking ring working from within the Arkansas state government.

A verified source close to Collins-Smith told CD Media that she was about to go public with incriminating information on sitting judges in Arkansas, who were involved in taking children from poor women via the Department of Human Services (child protective services) in Arkansas and selling them to wealthy individuals. The source also disclosed that Collins-Smith believed the perpetrators were using illegal aliens to facilitate the crimes which included murdering the mothers of the stolen children.

CD Media also claims that their source believes the murder of former Oklahoma State Senator Jonathan Nichols and the murder of Collins-Smith are connected.

Linda Collins-Smith had worked on legislation and was the primary sponsor of HB1923, which became Act 922, which was a bill to require the completion of a human trafficking prevention course for the issuance of a Class A commercial driver license.

A release by the National Foundation for Women Legislators acknowledged Collins-Smith work on the legislation.

Arkansas State Representative Charlotte Douglas was recommended to attend the summit by her colleague, NFWL State Director Arkansas State Senator Linda Collins-Smith. Senator Collins-Smith suggested Representative Douglas, describing her as a leader in the fight to end human trafficking in Arkansas. Upon returning home from the summit, Representative Douglas began working on legislation with Truckers Against Trafficking to provide truck drivers with the information they need to combat human trafficking as they witness its occurrence. To receive a Class A commercial driver’s license, new Arkansas legislation outlines that drivers must complete a brief online course about human trafficking prevention. Arkansas is the first state to enact this legislation, and NFWL is immensely proud that our summit led to this legislative victory.

So far, it appears a gag order has been put in place regarding her murder.

Over at ProjectSpeak, we read:

We looked for the docket number of the order to seal the investigation, but none appears. However the seal order’s existence has been confirmed by AK Prosecuting Attorney:

So the question is, why is there no docket number for a filing given to us by our contact and why has it been reported as being filed?

Our deduction is that state police do not plan to fully investigate because they know the identity of the killers.

This seems highly plausible considering that the Arkansas State Police covered for them Governor Bill Clinton on many occasions, including the massive drug running going on in Arkansas during his term in office. The continue to act oblivious to questioning as well concerning former self-professed assassin Larry Nichols when The Washington Standard contacted them several years back concerning Nichols confession on multiple occasions to murder regarding the Clintons, even claiming they couldn’t do anything about it since it involved a president.

Something is rotten in Denmark.

Not only do the two murders of former state senators from adjoining states seem far from a coincidence, but then one has to ask the question of whether or not there is another tie to the two New York Police Department officers who allegedly committed suicide during the same time period as the senators who were found shot to death.