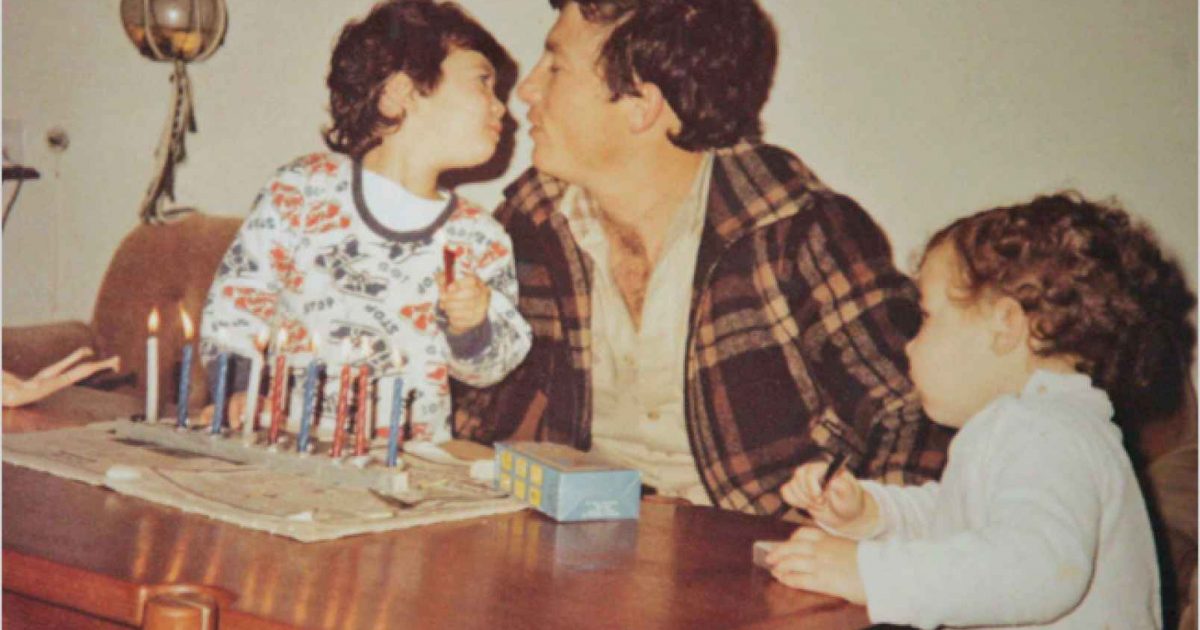 The media isn’t outraged over this. It’s refusing to report it. Meanwhile, it’s outraged that someone suggested that Rep. Tlaib might be a terrorist because of her association with terrorist supporters.

Congresswoman Rashida Tlaib (D-Mich.) met over the weekend with Abbas Hamideh, a Palestinian activist who has said that Israel “does not have a right to exist” and is a “terrorist entity.”

“I was honored to be at Congresswoman @RashidaTlaib swearing in ceremony in #Detroit and private dinner afterward with the entire family, friends and activists across the country. #Palestine #TweetYourThobe #RashidaTlaib,” Hamideh tweeted.

I was honored to be at Congresswoman @RashidaTlaib swearing in ceremony in #Detroit and private dinner afterward with the entire family, friends and activists across the country. #Palestine #TweetYourThobe #RashidaTlaib pic.twitter.com/caJPN12ODX

Hamideh, executive director of the US-based Palestine Right to Return Coalition, has equated Zionists to Nazis, said Israel has a “delusional ISIS-like ideology” and labeled the nation’s founding a “crime.”

According to a screenshot captured by StandWithUs, he also lamented the death of “the legendary Hezbollah martyr” Samir Kuntar in 2015, who years earlier led an attack that killed four Israelis. Among the fatalities was 31-year-old father Danny Haran, who Kuntar shot to death in front of his four-year-old daughter Einat, before killing the girl by smashing her skull against a rock with his rifle. Haran’s wife managed to hide with her two-year-old daughter Yael, but accidentally suffocated the child while trying to quiet her whimpering.

Samir Kuntar’s crime was one of the worst terrorist atrocities. But the media hasn’t had a problem with it. Not when its Islamic allies, like Al Jazeera, routinely celebrated the crime and the monster.

In 2008, Al Jazeera threw an on-air party for Samir Kuntar when he was released from an Israeli prison. Kuntar led a Palestine Liberation Front terrorist team that kidnapped an Israeli family in 1979. He shot the father and killed the 4-year-old daughter by smashing her head against rocks along the beach. Al Jazeera’s Beirut bureau chief hands Kuntar a scimitar to cut the celebratory cake and says: “This is the sword of the Arabs, Samir.”

Samir Kuntar murdered a four year old and became a hero of Lebanon. Syria’s president awarded him the Order of Merit, his dictatorship’s highest honor. For bludgeoning a 4 year old girl to death.

This is what the anti-Israel side looks like. The media knows this. It embraces it.

This is the mother’s story.

“They held Danny and Einat while they searched for me and Yael, knowing there were more people in the apartment. I will never forget the joy and the hatred in their voices as they swaggered about hunting for us, firing their guns and throwing grenades. [Emphasis mine-SW] I knew that if Yael cried out, the terrorists would toss a grenade into the crawl space and we would be killed. So I kept my hand over her mouth, hoping she could breathe. As I lay there, I remembered my mother telling me how she had hidden from the Nazis during the Holocaust. “This is just like what happened to my mother,” I thought.

As police began to arrive, the terrorists took Danny and Einat down to the beach. There, according to eyewitnesses, one of them shot Danny in front of Einat so that his death would be the last sight she would ever see. Then he smashed my little girl’s skull in against a rock with his rifle butt. That terrorist was Samir Kuntar.

Einat was the little girl. The media won’t talk about the fact that their anti-Trump Muslim hero is the political ally of the supporters of murdering little Jewish girls.

She has a name. As lefties like to say.