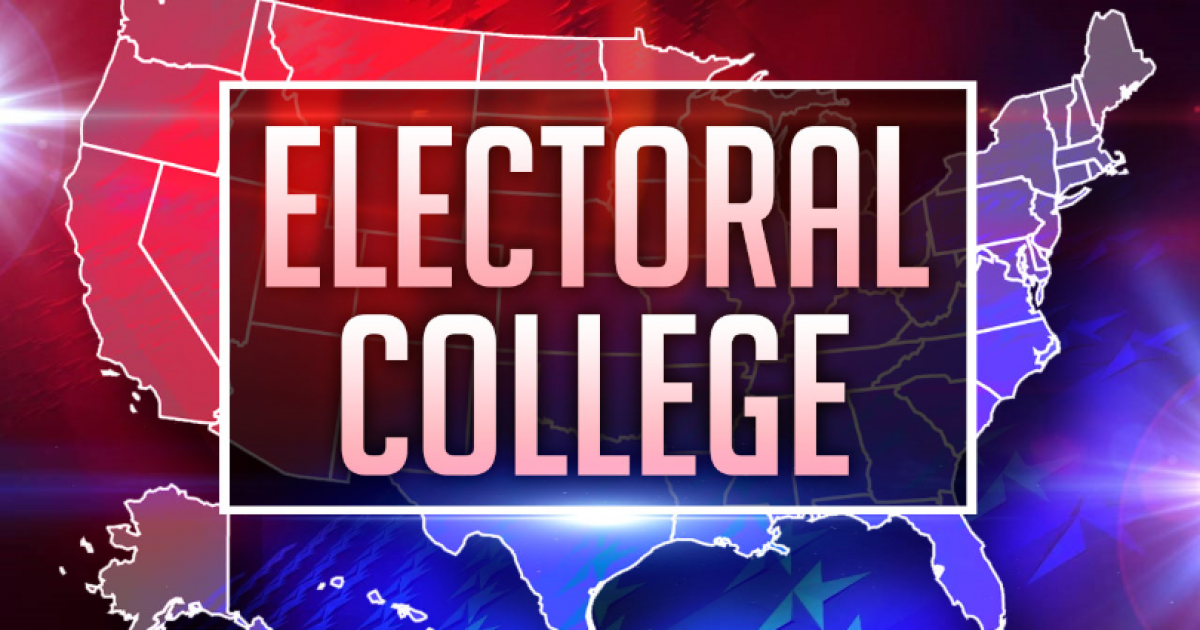 The push by Socialists to totally rig all presidential elections in the United States is in full swing with Colorado and New Mexico being the latest states advancing bills through their Senate to do away with the Electoral College.

What this stems from is an agreement among some 12 states and the District of Columbia called the National Popular Vote Interstate Compact (NPVIC), which would automatically award all Electoral College votes in these states to whoever wins the national popular vote for president.

NPVIC itself was originally drafted in 2006 by two Muslims, Akhil Amar a former Southmayd Professor of Law at Yale Law School and Vikram Amar who has a BA in history from UC Berkeley and has a Juris Doctor degree from Yale University. It figures that we would have anti-American Muslims behind such a movement to rig our elections.

Now that we have the Islamic infection in office in many facets of our government, we can expect not one fair election in this country. Currently, we have over 75 Muslims in public office.

Since Barack H. Obama was in office, voter fraud and manipulation has become as common in America as baseball and fast food. We know Obama had the DHS try and rig computer ballots in many larger cities across the country. The DNC itself played a major role in trying to fix the 2016 presidential election to favor Hillary Clinton.

Aside from outright voter fraud and manipulation in the form of rigged ballots, dead people voting, and those who vote multiple times we have the fact that millions of illegal aliens are voting in national elections. California automatically registers illegal aliens to vote when they award them with a driver’s license.

The US election process is the most corrupt in the world, now the Neo-Nazi core Socialists want to make sure they win every presidential election from now on in trying to get rid of the EC and assuring that California and New York dictate who becomes president in every future election.