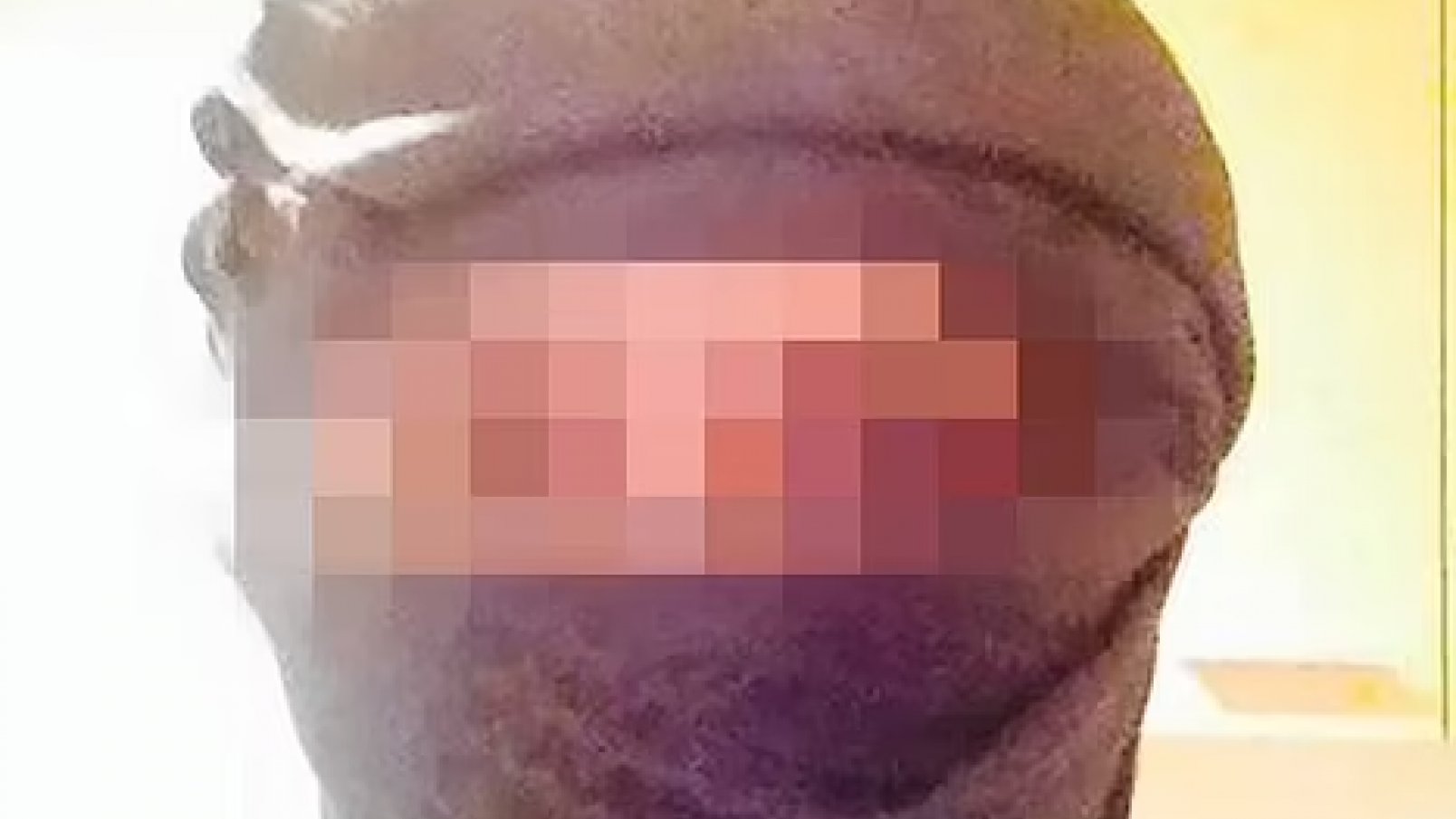 This Jihadist had done everything but take out an ad in all the papers before he went on his stabbing spree for his religion. And New Zealand’s hatred of guns didn’t prevent him from wounding six people, three quite seriously.

A terrorist who went on a bloody knife rampage through a New Zealand shopping centre had previously been arrested by police over fears he was plotting just such an attack.

The extremist, who can only be identified as S at this point in time for legal reasons, carried out an ‘ISIS-inspired’ terror attack and was motivated by a “violent ideology”, New Zealand Prime Minister Jacinda Ardern has said.

That violent ideology would be Islam.

But Ardern’s Christchurch call has played a major role in censoring anyone who would identify the ideology.

He was shot dead at the LynnMall Shopping Centre in West Auckland after injuring six people, three of whom are fighting for their lives in hospital.

It is believed S was a Sri Lankan national who had been in New Zealand for 10 years, and authorities have confirmed he was being “monitored constantly” over his “staunchly anti-Western and violent” posts on social media.

But he wasn’t deported. Instead, this went on for a decade until he finally did it.

Tim, who did not want his last name used, said he saw an elderly man lying on the ground with a stab wound to his abdomen.

Another victim, a middle-aged woman, was stabbed in the shoulder, he said.

Another day, another Jihad. But Ardern will keep on lying about it.

Prime Minister Jacinda Ardern revealed the suspect was considered one of the nation’s most dangerous extremists and was watched 24/7 since 2016, adding she was ‘gutted’ he was able to carry out the attack despite being on the terror watchlist. He arrived in New Zealand in 2011.

5 years of this insanity and he still managed to stab 6 people.

‘What happened today was despicable, hateful and wrong,’ she said. ‘It was carried out by an individual, not a faith or religion. He was gripped by violent and ISIS inspired ideology that is not supported here.