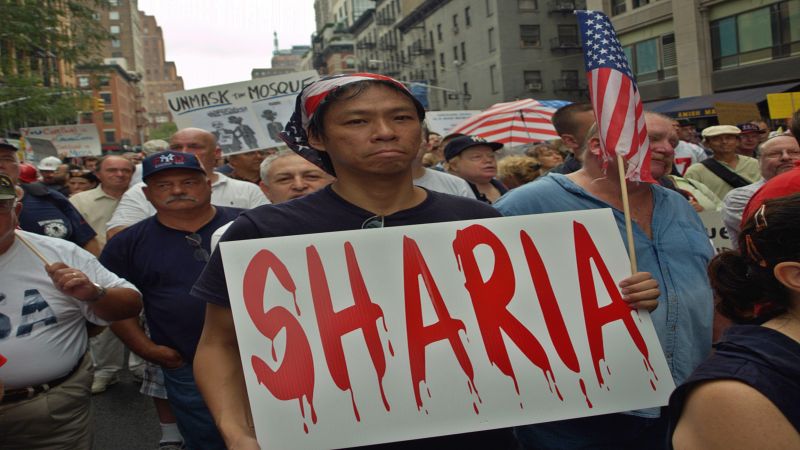 No matter how many times one tells of the affiliations of terror-tied Muslim groups in America like the Council on American-Islamic Relations (CAIR), many look on as if what you are saying is somehow fictitious or even untrue.

CAIR Minnesota Government Affairs Coordinator: I Wish Hitler Was Alive To F**k Up The Jewish People & Add More To The 6 Million He Killed”

“CAIR officials or former officials have been arrested on charges related to terrorism yet all it offers is silence and stonewalling in discussing what are its real motives.” -Paul Weyrich

Remember when I wrote and shared with you that “While the American People Sleep, The Muslims are Making Their Move for Government Positions?”

While the American People Sleep, The Muslims are Making Their Move for Government Positions!

You have heard the saying, “truth is stranger than fiction” (Jeremiah 5:20) and sad to say, this is the case with many today.

Friends, I am not speaking here to a third world country. I am speaking to America.

How does one deny such truths when it comes out of their own mouths? They cannot.

And they are not just talking about what they are, in fact, doing.