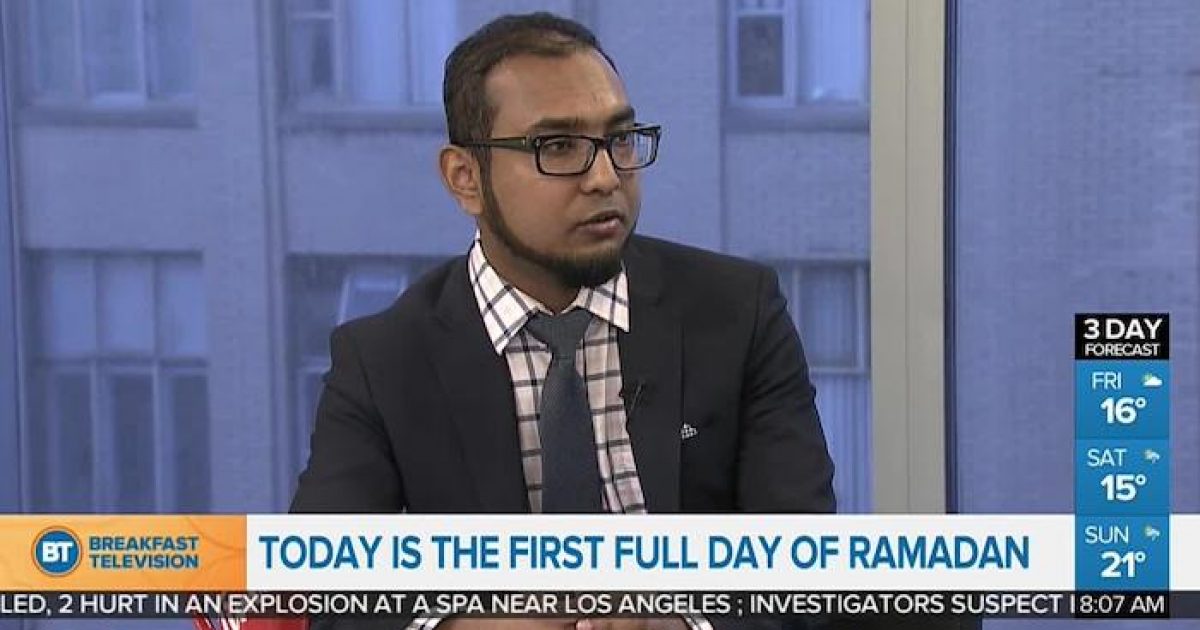 Washington D.C. has a sizable Muslim population. And while Rep. Ilhan Omar has gotten a lot of attention, there are more Muslim aides and staffers than ever before.

Some of them would like D.C. restaurants to open at 4 AM.

Katherine Ashworth Brandt, a former congressional aide now studying political management at George Washington University who founded the campaign late last year, is urging Washington restaurants to expand their hours next month to accommodate Muslims celebrating Ramadan, the 30 days of fasting that begins May 5 this year for most Muslims.

“I want this to be a common business practice,” said Brandt, 34. “I want customers to be able to expect that places will be open when they need them during Ramadan.”

Restaurateurs participating in Dine After Dark would open around 4 a.m., to give Muslims two hours before sunup to eat before abstaining from food and drink for the rest of the day, or close around 10:30 p.m., about two hours after sunset, when observant Muslims break their fast.

For an eatery to open at 4 AM, the employees have to start work anywhere from 1 AM to 2 AM.

Making this Ramadan accommodation a common business practice would be expensive for employers and miserable for employees.

But, as usual a convenience issue for Muslims seems to trump the comfort and welfare of non-Muslims.

As an Orthodox Jew, we keep fasts certain times of the year. Some of them begin very early in the morning. We don’t expect places to open at 4 AM for our convenience. There’s a great deal of entitlement embodied in such an attitude.

Muslims in Washington D.C. don’t need to go out in the morning. They can prepare their own food ahead of time. Microwaves and toaster ovens make it easy to have a meal without expecting businesses to accommodate you or workers to go without sleep.

But instead, also as usual, an Islamic entitlement is portrayed as a civil rights issue.

Depending on their business models, some restaurants would expand both morning and evening hours. Two extra hours may not be enough to serve all Muslims’ needs, Brandt acknowledged, but it’s a start.

It’s never enough. Everything you give is only a starting point.

“All of us need to be more considerate of other people’s traditions and holidays and know that these are important no matter what religion you subscribe to,” she said

How about being considerate of employees earning minimum wage and having little enough time to spend with their children?

Consideration is never given to infidels. Only demanded from them.