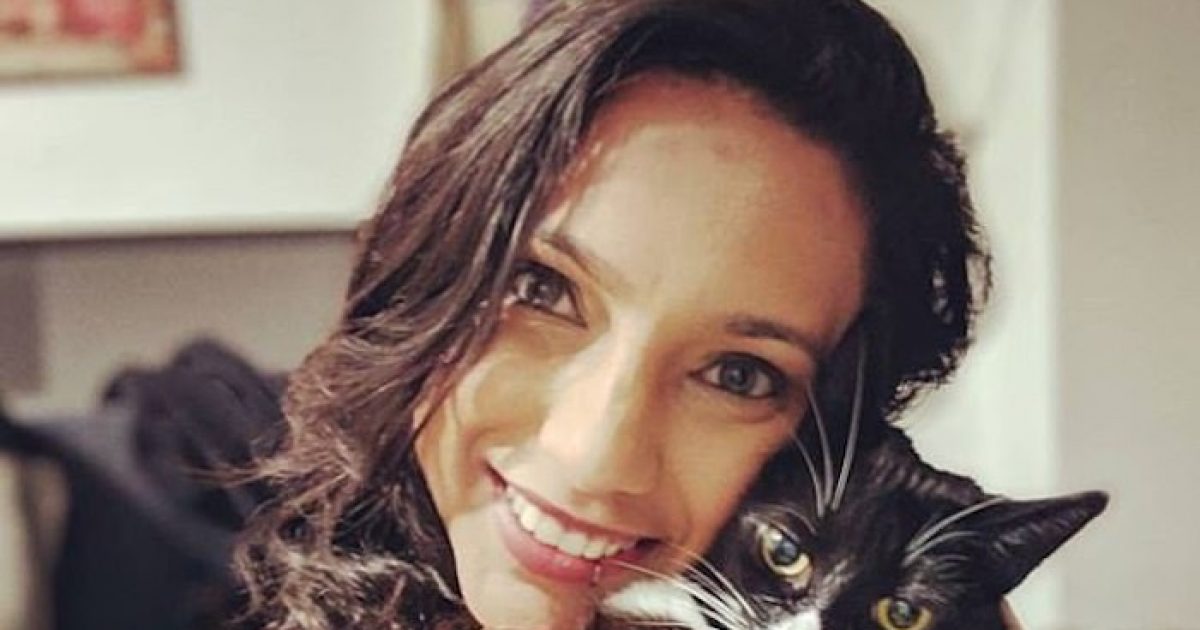 Cowardice is pandemic today, and spreading everywhere. The death penalty for apostasy is part of Islamic law. It’s based on the Qur’an: “They wish you would disbelieve as they disbelieved so you would be alike. So do not take from among them allies until they emigrate for the cause of Allah. But if they turn away, then seize them and kill them wherever you find them and take not from among them any ally or helper.” (Qur’an 4:89)

A hadith depicts Muhammad saying: “Whoever changed his Islamic religion, then kill him” (Bukhari 9.84.57). The death penalty for apostasy is part of Islamic law according to all the schools of Islamic jurisprudence.

This is still the position of all the schools of Islamic jurisprudence, both Sunni and Shi’ite. Sheikh Yusuf al-Qaradawi, the most renowned and prominent Muslim cleric in the world, has stated: “The Muslim jurists are unanimous that apostates must be punished, yet they differ as to determining the kind of punishment to be inflicted upon them. The majority of them, including the four main schools of jurisprudence (Hanafi, Maliki, Shafi’i, and Hanbali) as well as the other four schools of jurisprudence (the four Shiite schools of Az-Zaidiyyah, Al-Ithna-‘ashriyyah, Al-Ja’fariyyah, and Az-Zaheriyyah) agree that apostates must be executed.”

Qaradawi also once famously said: “If they had gotten rid of the apostasy punishment, Islam wouldn’t exist today.”

“‘I was called a sl*t for taking off my hijab’: Student, 26, who renounced Islam reveals she still receives death threats for ditching the religion – and says hundreds more women are living in fear,” by Stephen Johnson, Daily Mail Australia, January 14, 2019:

A former international student who renounced Islam has revealed she receives death threats for leaving the religion and says hundreds of other women are living in fear.

Zara Kay, who moved to Melbourne in 2012 to continue studying information technology and engineering, renounced her Muslim faith after realising the religion she was raised with was, in her opinion, anti-women and anti-gay.

The 26-year-old Tanzanian-raised founder of the Faithless Hijabi support group said there were hundreds of ex-Muslims in Australia, who live in fear of being ostacised, abused or even killed.

‘Apostasy is punishable by death in 13 countries. It’s either Islam or death,’ she told her Instagram followers on Sunday.

She has stepped up her campaign to support people like herself, after Saudi teenager Rahaf Mohammed al-Qunun was granted asylum in Canada, after fleeing to Thailand fearing her family would murder her for leaving Islam.

Ms Kay began wearing the hijab when she was an eight-year-old girl growing up in Tanzania, in east Africa, as a Shia Muslim.

She removed the religious garment as an 18-year-old student at Monash University Malaysia, near Kuala Lumpur, after realising it was no longer a representation of who she was.

‘The first time I took off my headscarf and posted a photo, I was abused,’ she told Daily Mail Australia on Monday.

‘I was told I was a sl**. I was called names for just not wearing the headscarf.

‘It was just my hair and I was told that if I get raped, it’s my fault because I don’t wear a headscarf.’

Her journey towards renouncing Islam continued in Melbourne, where she continued studying at Monash University.

The former international student, who last year became an Australian citizen, is now an outspoken critic of Islam and Sharia law, as described in the Quran.

‘To me, hijab is a form of patriarchy and oppression. And that doesn’t mean that every woman I see with a hijab is oppressed, it just means the covering itself is a symbol of oppression,’ she said.

‘It’s clearly mentioned about wife beating in the book. It is a sin for a wife to say no to a husband when asked to have sex unless she’s got her period.

‘Sharia law talks about how women need to be covered and there are some many laws, they don’t fit in this day and age.’…

As an ex-Muslim living in Sydney, Ms Kay gets death threats from Muslims on social media who regard apostasy, or renouncing Islam, as a sin worthy of death.

‘Ex-Muslims are scared to talk about it,’ she said.

‘A lot of the politicians haven’t even addressed our rights.

Ms Kay slammed the term Islamophobia, arguing it was used to silence people like her who had renounced Islam.

‘It put us in a position where we’re unable to share our experiences,’ she said.

‘Free speech should never be suppressed, especially with minorities because it enables people to attack those minorities.

‘Ex-Muslims should continue to speak out and normalise conversations about their experiences and their thoughts about Islam.

‘We’re letting Islam have too much control over what we can and can’t say.’…