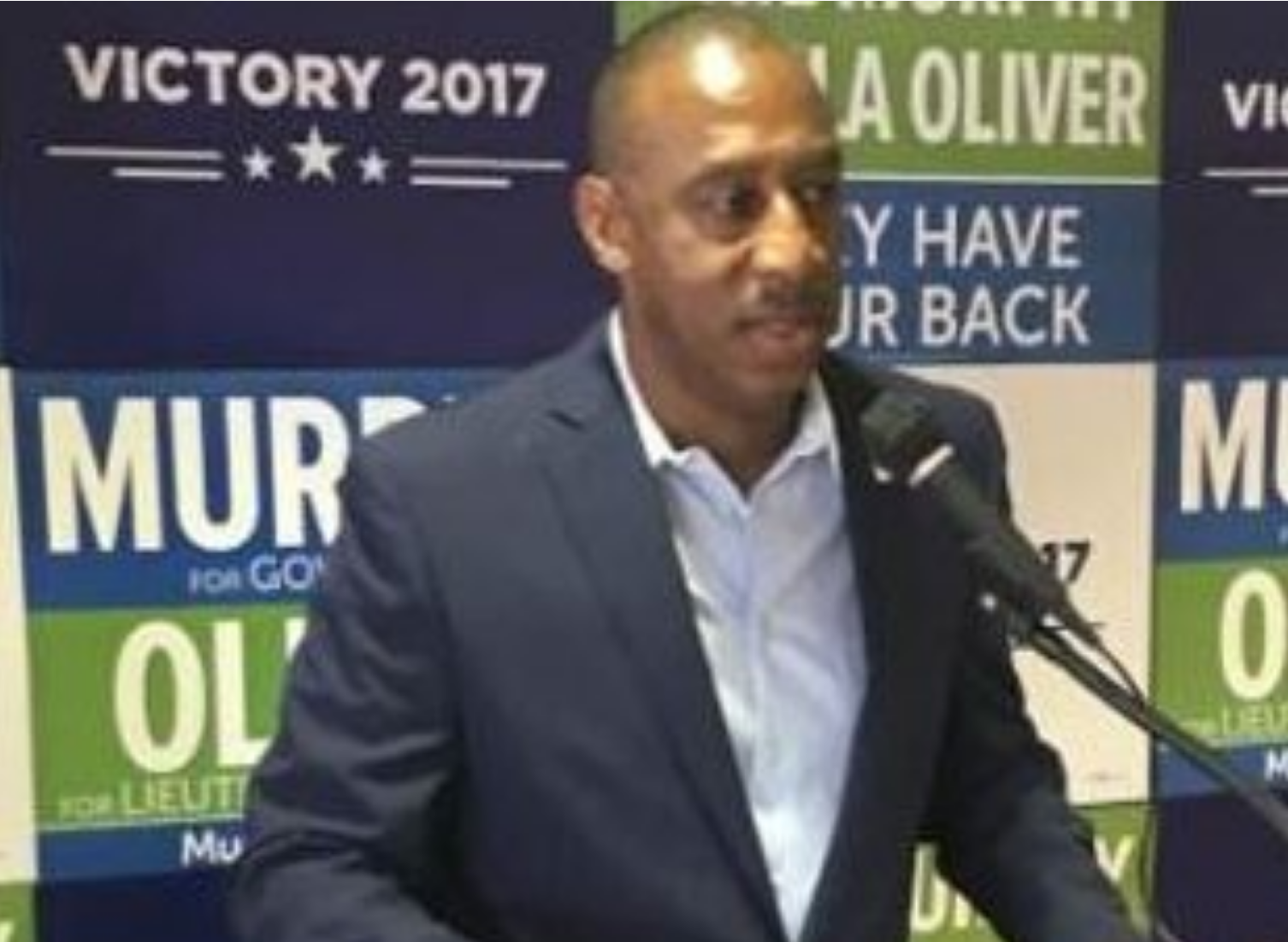 Does Jeffrey Dye know that Jewish American’s co-founded the NAACP? Does Dye know about the significant contribution American Jew’s made to the Civil Rights Movement? Martin Luther King revered Jews, and for good reason.

Today King is rolling over in his grave at the sad state of America’s black leadership. King likely would not have imagined that a mere 55 years after the Civil Rights Act was passed, many of America’s prominent Black leaders would be anti-Semitic and anti-Israel.

NAACP President to Reporter: ‘I don’t talk to fucking Jews’

“I don’t talk to fucking Jews,” Dye told the New Jersey Globe during a very brief telephone interview. “Get the fuck out of here.”

Jeffrey Dye declined to say if he plans to resign his post as President of the Passaic NAACP after several top Democrats urged him to move on.

“I DON’T TALK TO FUCKING JEWS,” DYE TOLD THE NEW JERSEY GLOBE DURING A VERY BRIEF TELEPHONE INTERVIEW. “GET THE FUCK OUT OF HERE.”

Dye was fired from his job with the state Department of Labor and Workforce Development last week after the Globe reported that he had made anti-Semitic and anti-Latino comments on his personal Facebook page.

The president of the NAACP New Jersey Conference, Richard T. Smith, told the Globe that no decision has been made about Dye’s future.

“We are awaiting the return of our National President and CEO who is traveling abroad before further action is sanctioned,” Smith said.