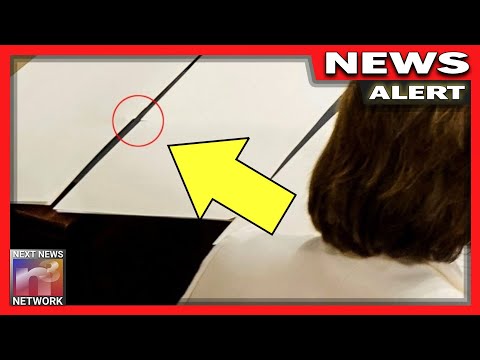 At her age there is very little spontaneity left in Nancy Pelosi.

Would it surprise anyone if her SOTU meltdown was a planned stunt?

Because it obviously was.

Here’s Next News Network with the video proof…

Pelosi has had many years of training on how to act angry even when she could not care less.

I suspect she does care this time, as her career is in jeopardy.

She was probably worried that she might struggle to rip the pages and look like more of a fool than she already did.

House Speaker Nancy Pelosi apparently made tiny tears in her copy of President Trump’s State of the Union address — so that her speech-ripping moment could go off without a hitch.

As Trump introduced cancer-stricken radio host Rush Limbaugh — who received the Medal of Freedom during the speech — Pelosi could be seen grabbing the pages off the table.

Video shows her making what seemed to be a tearing motion and then placing the pages back on the table.

Photos of the sheets of paper show them face down on the table with small slits on the side, near where Pelosi would eventually rip them into pieces.

Vice President Mike Pence, who was seated next to the California Democrat, told “Fox & Friends” on Wednesday that it felt like she’d planned to rip the speech because “it felt like such an immediate moment.”

Pelosi’s office didn’t immediately respond to a request for comment.

It’s as plain as day on the video.

This woman is evil and has an obsession with stopping Trump.

What the hell is wrong with Nancy Pelosi?

It might be easier to answer the converse to that question.

Is there anything redeeming about this woman?

She does look amazing in orange. 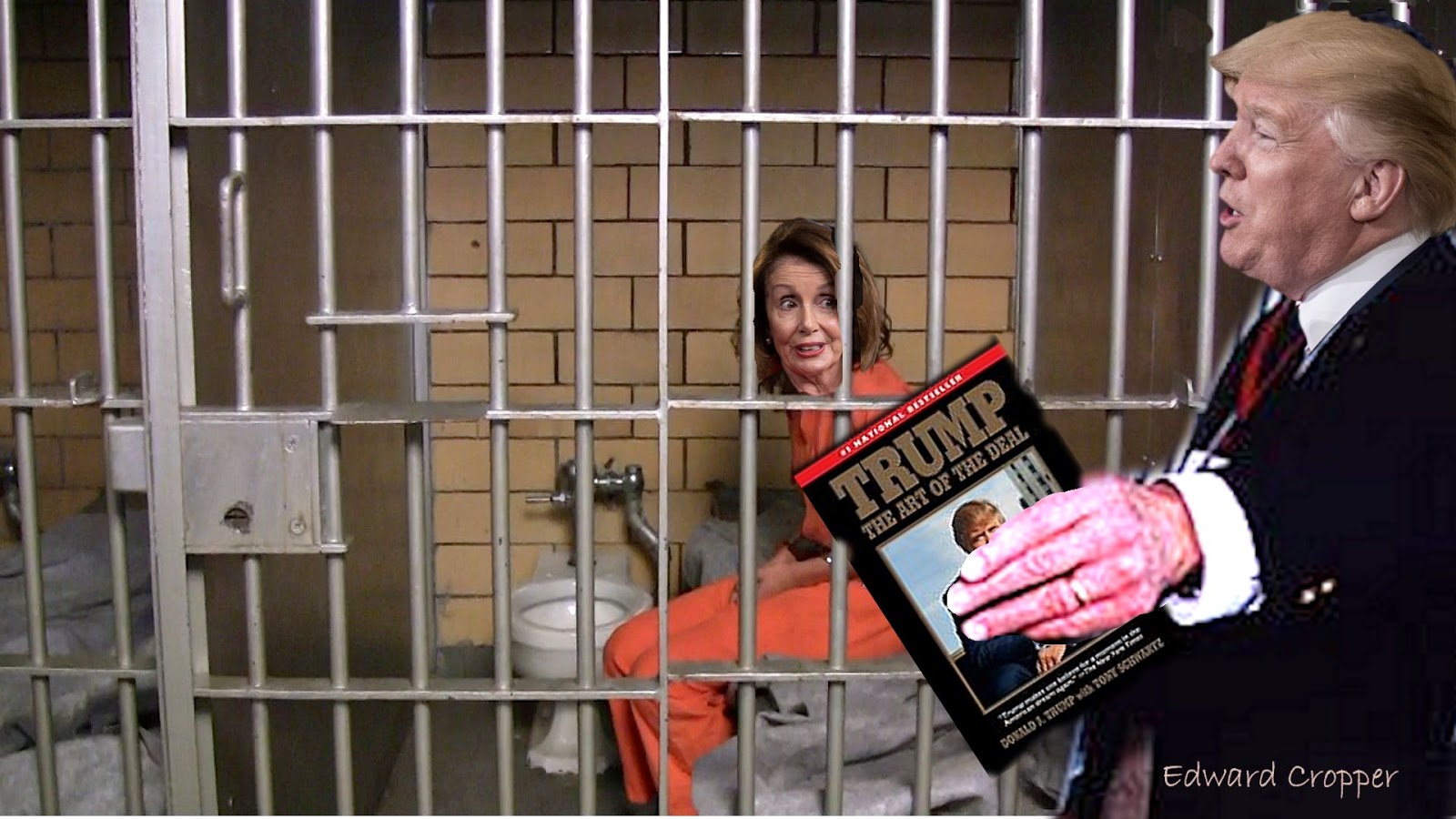 But how would she get her booze in prison?

It would kill her.