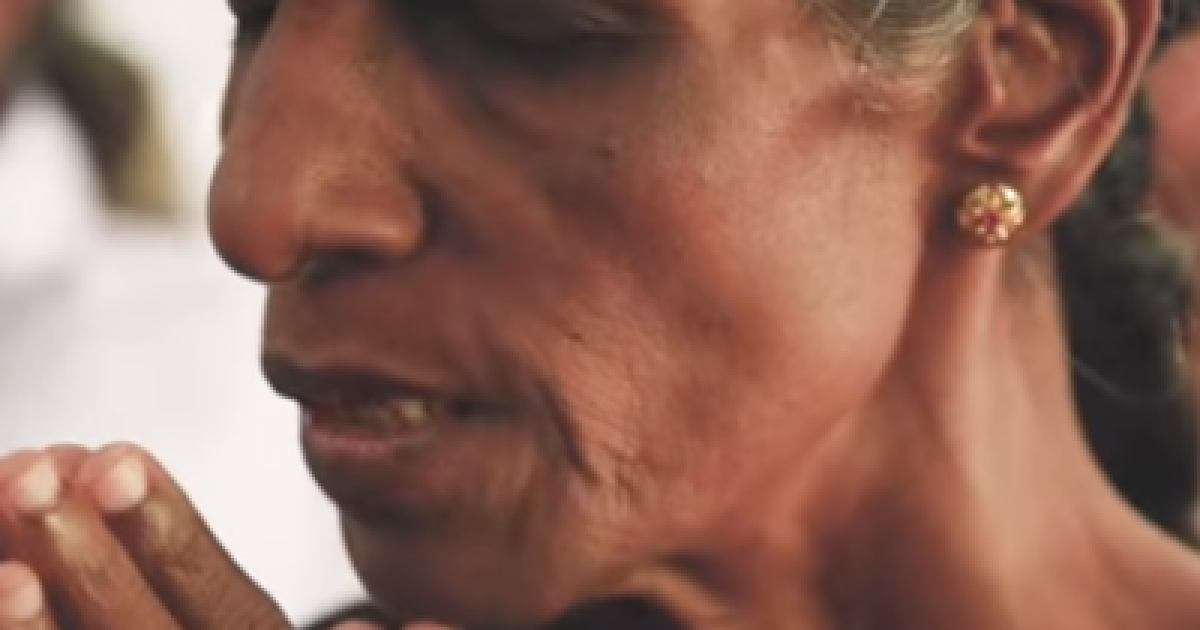 When it comes to taking in refugees from different nationalities and religions, the U.K.’s Home Office has been a little bit tipsy on the side of pro-Islam, accepting 100 percent of Muslim applicants and zero — that’s right, zero — of Christians.

This is despite the fact the European Union has recognized the persecution of Christians by Muslims in Syria.

And for a quick glance at the other top places around the world where Christians are persecuted, take a look at this video:

The U.K. statistics were obtained by the Barnabas Fund, an organization that tracks the persecution of Christians around the world.

The British government has admitted that no Christians were taken among the Syrian refugees flown into Britain recently, with the Home Office rejected the handful of non-Muslims selected for resettlement by the United Nations.

Despite the persecution of Christians at the hands of Islamic extremists in Syria having been declared genocide by the U.S., the European Union (EU) and even British MPs themselves in a 2016 parliamentary vote, the 1,112 Syrians that Britain resettled in the first three months of 2018 consisted only of Muslims.

The Barnabas Fund, an aid agency which supports Christians persecuted for their faith, obtained the figures via Freedom of Information requests after “a protracted tussle with the Home Office”, The Sunday Times reports.

According to the data, 1,226 (90 percent) of the 1,358 individuals recommended by the UN High Commissioner for Refugees (UNHCR) for resettlement in the United Kingdom during the first three months of this year were Sunni Muslims, who comprise around 65 per cent of Syrians.

While Christians are estimated to make up just over 10 per cent of the country’s population, only four — none of whom were approved by the Home Office for resettlement — were among refugees recommended by the UN, along with one atheist and 127 (9.5 per cent) people from Shi’ite and other non-Sunni strands of Islam.

The campaign group, which last year accused the UNHCR of unfairly prioritising Sunni Muslims over persecuted minorities when recommending refugees for resettlement in the West, stressed it was not requesting special treatment for Christians but for people to be selected “on the basis of vulnerability”.

Martin Parsons, head of research at the Barnabas Fund head of research, said the charity believes a “cultural problem” lies behind the scarcity of Christians among refugees recommended for resettlement, pointing to UN criteria which counts disability and sexual orientation as markers of vulnerability, but not the targeting of people for their religious faith.

“If someone is gay, the penalty under sharia is death, but if someone converts from Islam to Christianity, the penalty is also death,” he told the Sunday Times, adding that last week’s deadly attack in Sweida illustrated that religious minorities are still very much a target for Islamic militants.

More than 250 people were killed and dozens more wounded and injured in what media reports say was a “brutal but well-planned, 12-hour attack” on the Druze ancestral homeland, which features a prominent Orthodox Christian minority.

Having infiltrating Druze towns in the early hours of the morning, jihadis knocked on doors and murdered entire families, leaving one person per household alive as witness to the brutality, and they used suicide vests and sniper rifles to slaughter civilians, according to the Guardian.

Breitbart London reported in October how the Barnabas Fund accused British and UNHCR officials of “shocking behaviour” after Home Office figures showed that more than 95 per cent of refugees recommended for resettlement were Sunni Muslims.

Having brought Syrian Christian refugees to safety in countries including Australia, Poland, and the Czech Republic, the charity branded Britain’s ignoring of calls to accept more people from vulnerable religious minorities among the 20,000 Syrians it committed to take a “national disgrace”.