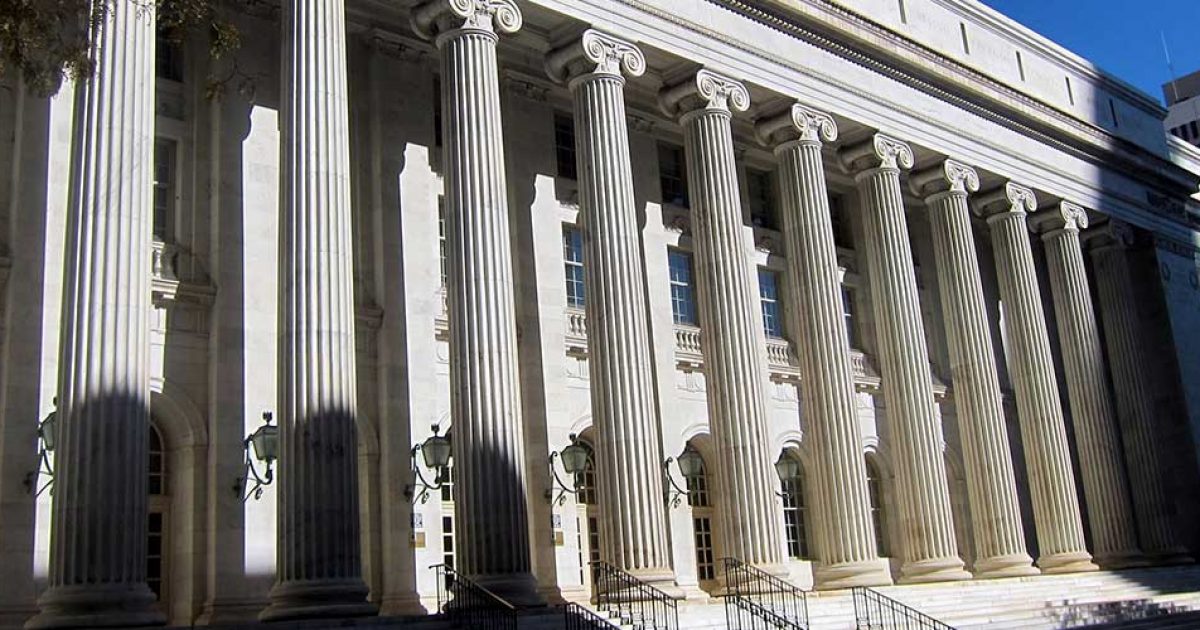 The 10th Circuit Court of Appeals ruled that it was unconstitutional for Colorado’s Secretary of State to remove a duly elected elector just because he didn’t want to vote for Hillary. He cast his electoral vote in 2016 for John Kasich in hopes that enough electors would do the same, and throw the election to the House of Representatives. But Tuesday’s ruling puts serious dent in the “National Popular Vote Interstate Compact”…the Democrat attempt to circumvent the Constitution.

“Article II and the Twelfth Amendment provide presidential electors the right to cast a vote for President and Vice President with discretion. And the state does not possess countervailing authority to remove an elector and to cancel his vote in response to the exercise of that Constitutional right.” 10th Circuit Court

It was an attempt to get rid of Trump at an early stage, but it failed. Colorado’s Secretary of State removed Democrat Michael Baca and chose another elector because the state voted for Hillary. The court said that was an unconstitutional move- that they had no authority to control the votes of electors.

The latest Democrat attempt to circumvent the Electoral College comes in the form of the National Popular Vote Interstate Compact. So far, 15 states are attempting to circumvent the Constitution by demanding that their electors vote according to the national popular vote.

The National Compact can’t go into effect until they reach the 270 vote threshold. They only have 196 at this time. But Tuesday’s court ruling has put a serious kink in the Democrat’s plans. We’re pretty sure they’ll try to come up with a way to skirt the Constitution again.