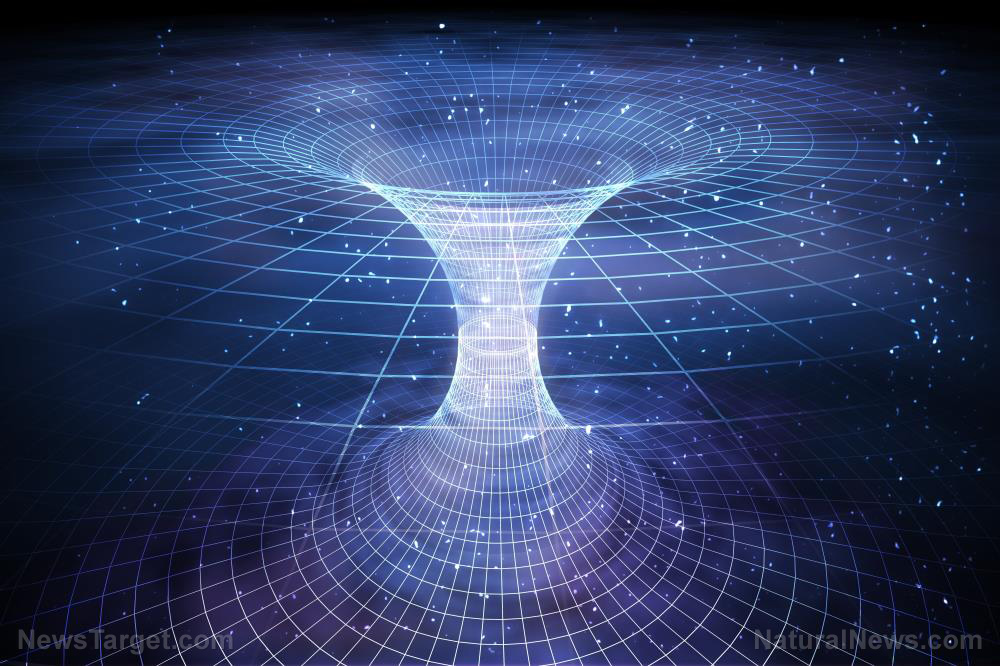 The Navy also appears to have some kind of hybrid aerospace / underwater craft that patent applications reveal is equipped with an “inertial mass reduction device.” A diagram of what The Drive describes as the theoretical building blocks of a UFO-like craft is also present in the patent applications (see below): Dubbed as a “Craft Using an Inertial Mass Reduction Device,” the above image is one of many created by Pais, who at the time these patent applications were submitted was an aerospace engineer at the Naval Air Systems Command’s (NAVAIR) Warfare Center Aircraft Division (NAWCAD) in Patuxent River, Md.

“Every one of Pais’ recent inventions depends on what the inventor calls ‘the Pais Effect,’ described in numerous publications by the inventor as the ‘controlled motion of electrically charged matter (from solid to plasma) via accelerated spin and/or accelerated vibration under rapid (yet smooth) acceleration-deceleration-acceleration transients,’” The Drive reports.

Though some so-called “experts” scoff at these and other E.T. concepts as lacking in experimental evidence, Pais in a series of email correspondences expressed confidence that his work will be proven correct “one fine day.”

More related news about secret government technologies can be found at UFOs.news.

Does the Navy possess advanced knowledge of nuclear fusion technology?

Though redacted in part, the emails and patent applications obtained by The War Zone are a real eye-opener. They suggest that the U.S. military has some incredibly powerful technologies in its possession that at face value would seem to exist only in sci-fi movies.

Pais’ inventions are not mere pipe dreams, however, as further evidenced by one of the redacted emails indicating that a doctor, the identity of whom has been blocked from view, gave his “unreserved approval” for a paper covering the patents.

This doctor is described as “one of the world’s top authorities in Advanced Power and Propulsion / Quantum Vacuum Engineering,” and the email further explains that he forwarded Pais’ study on to several of his colleagues for review.

“I wish to bring to your attention a just published paper … ‘The High Energy Electromagnetic Field Generator’ … which has great implications as to the feasibility of gravitational (and thus inertial) mass reduction by accelerated Spin and accelerated Vibration of electrically charged systems,” reads the email this doctor sent to his colleagues.

“The enablement of extreme craft speeds, and thus the feasibility of intergalactic travel using current engineering materials and methods, is made possible with this publication.”

While the identities of the colleagues who received this email remain unknown, there is speculation that one of them might be aerospace engineer H. David Froning, who has published numerous peer-reviewed studies on “new directions in electromagnetic fields to control nuclear fusion reactions.”

Many of the technologies discussed in Froning’s studies were patented by Pais, so it is safe to assume that the two have worked together in the past, and probably still do.

“One thing is for sure, the existence of this technical paper and its current acceptance by foremost authorities in the field will greatly facilitate the patent examination process, hopefully culminating in two essential patents for the technologically advanced future of the Navy,” Pais himself concluded in his email.