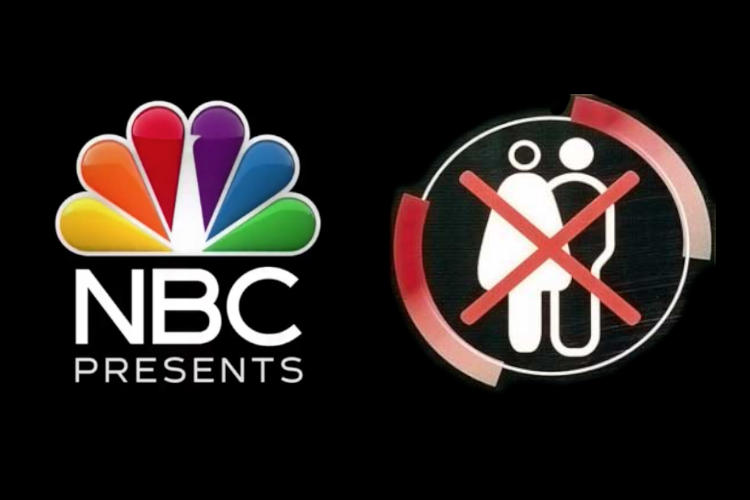 In a bizarre op-ed by NBC news, writer Marcie Bianco argues that heterosexuality “is just not working.”

“Men need heterosexuality to maintain their societal dominance over women,” she argues, “[but] women, on the other hand, are increasingly realizing not only that they don’t need heterosexuality, but that it also is often the bedrock of their global oppression.”

It goes without saying that the entire human race needs heterosexuality to keep itself alive. This is something that most of us learned in grade school.

Unfortunately, this is yet another example of how the mainstream media is cementing its place as a major supporter of the globalist agenda against humanity. The same extremist, anti-male, anti-straight, feminist ideology which has in large part taken over the progressive movement in general is also taking over the culture of mainstream media, coupled with Hollywood and academia.

“Patriarchy is at its most potent when oppression doesn’t feel like oppression,” she argues. This is the central circular logic talking point of radical feminism. You’re just so oppressed, and the oppression is so ingrained into your mind, that you don’t even realize that you’re being oppressed.

This argument comes from the Freudian psychological concept of repression and leaves the listener with only one possible outcome and no room for debate. On the contrary, although not every woman is the same, studies exist which suggest women generally do prefer more dominant men, and men prefer more submissive women.

Of course, heterosexuality is ingrained in almost every animal on Earth because if it wasn’t (big shocker), none of us would be here today. In fact, breaking apart the family unit is one of the globalists main goals, according to several researchers including former head of planned parenthood and Rockefeller insider Dr. Richard Day.

Most people in long-term relationships, whether they are heterosexual or homosexual, are actually far happier and less likely to fall ill than their non-committed counterparts. As it turns out, who you are with, man or woman, doesn’t matter quite as much as whether you are in a relationship with them long-term and are sexually committed to that one person.

The entire opinion piece from NBC News was written as a way to promote Miley Cyrus’s divorce of her husband as a good thing; “It’s a blow to the patriarch,” she wrote.

Bianco is a veteran writer for NBC News, and has also written in the past about how, “misogyny is the driver of mass shootings in America,” an interesting way to blame all males for yet more problems, rather than the popular view that fatherlessness and psychiatric drugs are leading influences in these shootings.

It goes without saying that if “global oppression” was blamed on women, that view would rightfully be attacked as divisive and discriminatory, but when the attack is on men, it is featured on NBC News.

A culture war is underway in America and NBC is clearly taking sides, considering the amount of page space they allot to just one side of the debate. Seeing as though the entire mainstream media is owned by only 6 corporations, it’s no surprise that airtime is given to only a select few voices.

The network has also promoted the idea of giving 12-year old kids credit cards, lowering the age of sexual consent to match current lax abortion laws, and lowering the voting age to 16, as progressive ideas.

It appears that NBC might really be the globalist propaganda rag we all knew it was.

This article (NBC News Wants You to Know that Heterosexuality “is the Bedrock of Global Oppression”) as originally created and published by Waking Times and is published here under a Creative Commons license with attribution to Phillip Schneider and WakingTimes.com. It may be re-posted freely with proper attribution, author bio, and this copyright statement.