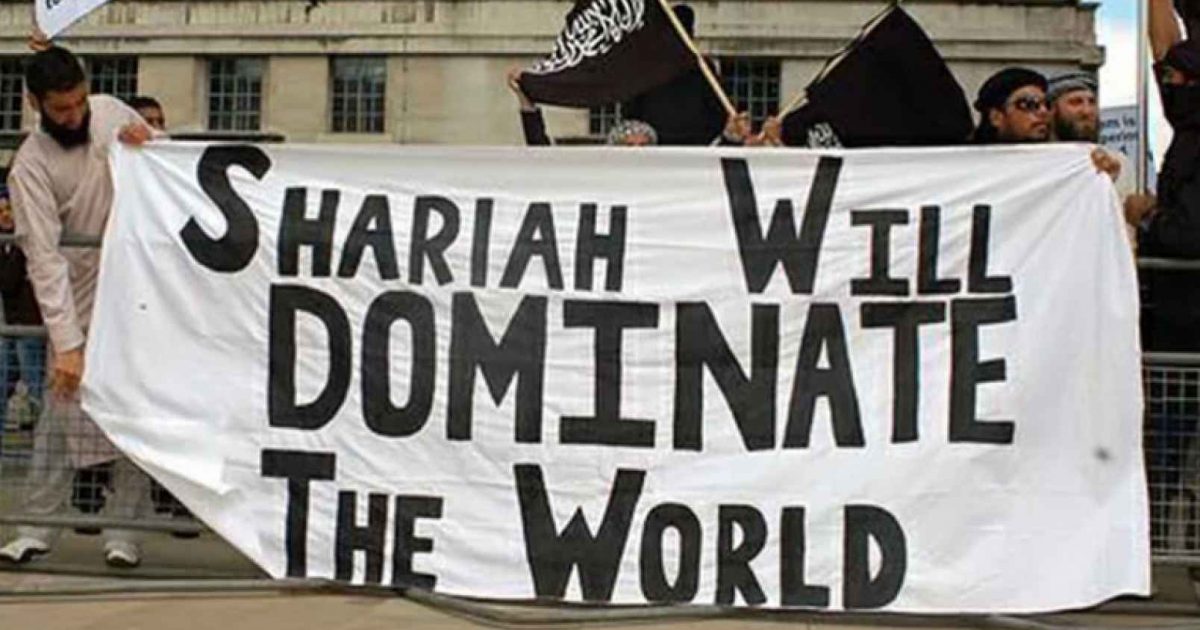 Three converts from Islam to Christianity who live in the Netherlands recently spoke about their experiences, and it’s clear that they’re not exactly finding diversity, in the form of mass Muslim migration into Europe, to be their strength.

An ex-Muslim from Kurdistan named Faraidoun Fouad recounted: “I converted in 1999. In 2002, God called me to reach out to my own people. Directly after my conversion to Christianity, I received the first threats. People who I thought were my friends, became my enemies.”

Nor were his former friends all jihadis: “Even Muslims who are not very conservative told my wife that they would kill me.”

Fouad converted twenty years ago, but his Muslim ex-friends have never gotten used to the fact: “I receive threats every day. When I post something on Facebook, I often receive hateful reactions.”

Fouad’s experience was similar to that of another convert, a woman named Esther Mulder who fled Somalia in 1992. Though they had left the homeland, they brought its mores to the Netherlands; when Esther was 14, they told her she was about to be married off. What she wanted had nothing to do with it, so she ran away from home and lived in shelters. Finally, she married a Dutchman and converted to Christianity.

The first time she entered a church, she was frightened: “I constantly looked around thinking: ‘What if one of my family members comes in or someone from Somalia?’”

After she converted, matters got even worse: “After my conversion, the threats started. Especially on Facebook. Most of the time they’re coming from other Somalis. They write to me in Somali, so no one else is able to understand what they’re saying. We once posted a picture of a Somali conference where everyone was standing in front of a cross. People didn’t like it and we received several threats. I was really sorry about that.”

She reestablished contact with her family, but the tension level is high: “When I’m there, my father leaves the house. The last thing he ever said to me, is that I’m no longer his daughter.”

Another convert refused to give the interviewer his name, explaining: “My family lives in Morocco and could get in trouble over this.” He recounted: “My mother taught me to respect everyone and to be kind. That was in stark contrast to what Islam was teaching me. I had to hate and curse Jews and Christians. Muhammed was my big role model, but his life was bad. He killed Jews and married a girl of six. How could he be my role model?”

After he converted, the threats started coming in so quickly that he printed out eight pages full of them and went to the police. The police counseled cowardice: “The police advised me to delete my picture from my website. I prayed about it and the Lord told me to keep the picture, ‘for you belong to me.’ It’s strange isn’t it: I’m not doing anything wrong, why would I need to hide? I live in a free country.”

Why would he need to hide? Because the new, multicultural Netherlands is not quite as free a country as it once was. The threats this man has received are a direct result of mass Muslim migration into Europe. Nor will these converts be able to rest easy anytime soon. The death penalty for apostasy is part of Islamic law. It’s based on the Qur’an: “They wish you would disbelieve as they disbelieved so you would be alike. So do not take from among them allies until they emigrate for the cause of Allah. But if they turn away, then seize them and kill them wherever you find them and take not from among them any ally or helper.” (Qur’an 4:89)

A hadith depicts Muhammad saying: “Whoever changed his Islamic religion, then kill him” (Bukhari 9.84.57). The death penalty for apostasy is part of Islamic law according to all the schools of Islamic jurisprudence.

This is still the position of all the schools of Islamic jurisprudence, both Sunni and Shi’ite. Sheikh Yusuf al-Qaradawi, the most renowned and prominent Muslim cleric in the world, has stated: “The Muslim jurists are unanimous that apostates must be punished, yet they differ as to determining the kind of punishment to be inflicted upon them. The majority of them, including the four main schools of jurisprudence (Hanafi, Maliki, Shafi’i, and Hanbali) as well as the other four schools of jurisprudence (the four Shiite schools of Az-Zaidiyyah, Al-Ithna-‘ashriyyah, Al-Ja’fariyyah, and Az-Zaheriyyah) agree that apostates must be executed.”

Qaradawi also once famously said: “If they had gotten rid of the apostasy punishment, Islam wouldn’t exist today.”

But it does, and it is growing fast in the Netherlands, and so ex-Muslims must always tread carefully. What else did Europe’s multicultural masters expect?