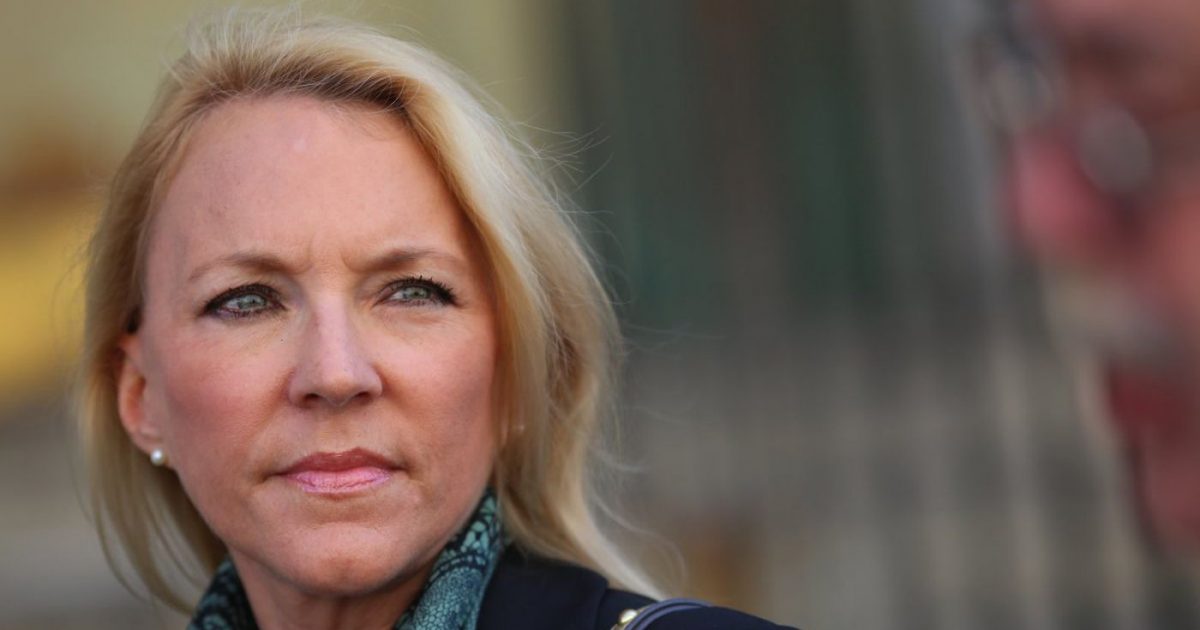 The left is insane — everybody knows that. But television pundit and USA columnist Cheri Jacobus brought the insanity to a new level when she went on national TV and suggested the toddler-aged children of a former aide to Donald Trump ought to be sent to a convicted pedophile and raped for money.

That she made it through the segment without being booted only underscores how anti-Trump this media world has become.

But could you imagine a pundit saying something like this about the children of a former aide to a notable Democrat? There would be protests in the streets for certain.

The Gateway Pundit has more:

You may remember Cheri Jacobus for being a rabid Trump hater who lost a $4 million lawsuit against the President after he called her a “dummy” on Twitter.

Jacobus began her attacks by tweeting, “Caputo’s one of the most lacking in self-awareness pigs of our time. And headed for prison while remaining an unimportant loser.”

Jacobus lost it and brought his young daughters into the fight, suggesting they be raped by sex trafficker, Jeffrey Epstein.

Jacobus tweeted: “are your daughters ugly like you?” Or can Trump use them at the Epstein parties so they can survive when you’re broke, bitter, along (sic) and in prison for treason?”

Jacobus continued the grotesque attack on Caputo by suggesting if his toddler daughters gain too much weight, they may not be desirable to sex traffickers and pedophiles.

Jacobus even called one of Caputo’s daughters “illegitimate” and appeared delighted over the idea of his child committing suicide.

Cheri Jacobus is a rabid, bitter #NeverTrumper who attacked many Trump supporters as “racist” and “morons” during the 2016 election.

Does USA Today support Cheri Jacobus after her vile attacks on children?