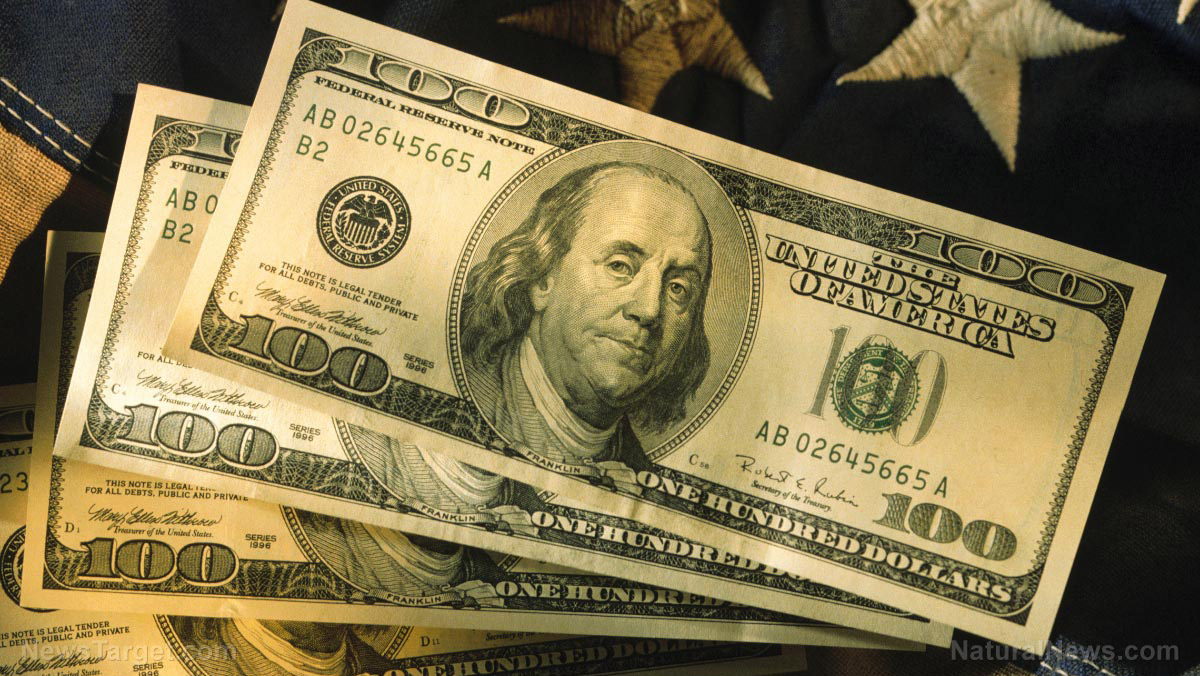 (Natural News) President Donald Trump is unquestionably the most ‘outsider’ president our country has ever had, practically since the founding of our country.

That much is proven by the many ways in which his opponents have literally tried to depose him — actions that, once upon a time, would have swiftly brought about charges of sedition and convictions that may even have included the death penalty.

But it’s not just Trump that Democrats oppose: They hate conservatives, period. They hate Republican constitutionalists because we stand in their way of attaining absolute power.

They also know that they cannot win elections by being honest. Let’s face it, if Left-wing Democrats campaigned on their Marxist ideas instead of pretending to be ‘reasonable centrists,’ they would only win in districts where the likes of extremists like Nancy Pelosi, Alexandria Ocasio-Cortez, and Ilhan Omar win.

So they have to lie about who they are, as well as cheat in order to gain more power.

Fox News reported last week that according to an analysis by the Take Back Action Fund, massive amounts of untraceable money have flowed into a Democrat fundraising platform, ActBlue, over the past couple of years.

“After downloading hundreds of millions of [dollars in] donations to the Take Back Action Fund servers, we were shocked to see that almost half of the donations to ActBlue in 2019 claimed to be unemployed individuals,” Action Fund President John Pudner said.

His group’s analysis found that nearly half of all donations made via ActBlue in 2019 were made by people who claimed they were unemployed.

The trend is continuing this year: An Action Fund examination of 2020 data from January through August showed an uptick in “unemployed” donations through ActBlue, to 50.1% this year.

According to the findings of the Action Fund – a nonprofit that aims to “educate the public on conservative solutions for political reform” – 48.4% of ActBlue donations last year, prior to the massive loss of jobs that came with the onslaught of the coronavirus pandemic, came from those who did not list an employer or who claimed to be unemployed.

According to Pudner, a number that large ought to be a massive red flag to the Federal Election Commission, which regulates political donations, and other federal agencies that a large number of donations may be illicit. (Related: Marxist Democrats setting stage for overt coup attempt after Biden gets trounced in November by Trump.)

And if so, who — and where — are they coming from? Untraceable donors can be foreign actors as well.

“It is hard to believe that at a time when the U.S. unemployment rate was less than 4 percent, that unemployed people had $346 million dollars to send to ActBlue for liberal causes,” Pudner said, noting further that “4.7 million donations from people without a job … raised serious concerns.”

He also notes that there are historic discrepancies within the ActBlue donor platform as well.

“ActBlue’s insistence on refusing to allow banks to verify their donations is an invitation to foreign programmers or others to send money through them using fake American names, and we encourage them to start letting banks verify the identity of donors to stop the potential for millions of dollars to influence our election,” Pudner said.

So — does the GOP have a similar fundraising platform? The answer is yes.

Last year, the party created WinRed and, according to the Action Fund, an analysis of that platforms’ 4.9 million donations that totaled some $302 million, just 4 percent came from donors who didn’t list an employer or were unemployed. In 2020, the percentage has only risen to 5.6 percent — understandable during this pandemic.

Democrats ‘win at any cost’ mentality is all that is wrong with our politics today.