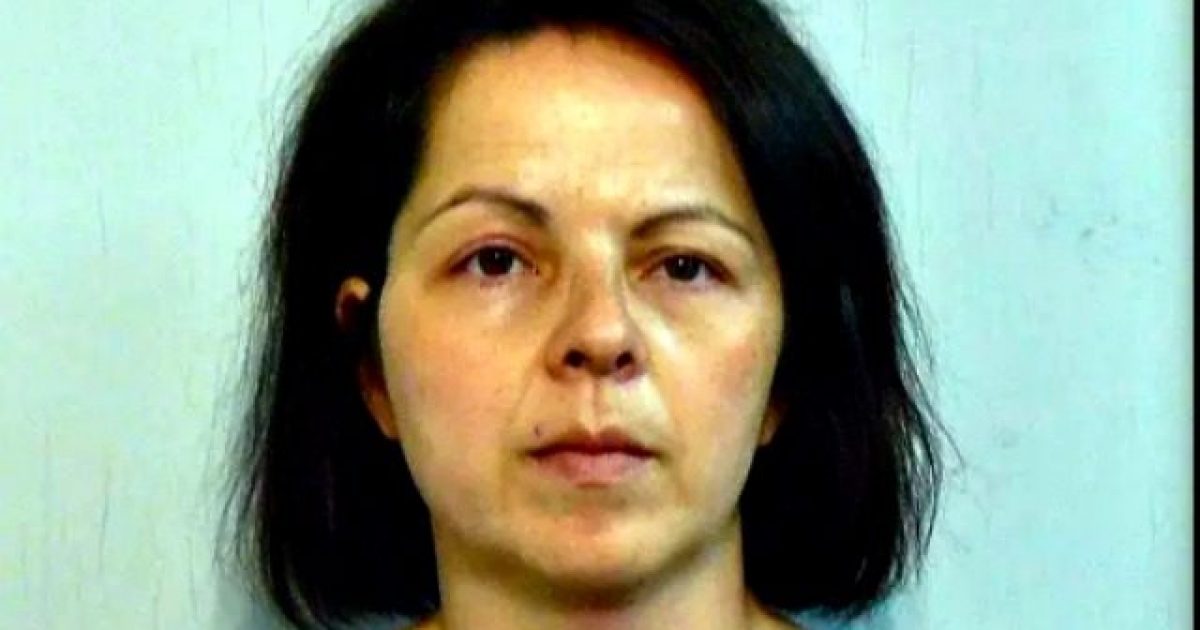 Bedford school superintendent Chip McGee resigned after parental outrage over support of the counselor was made known.

The Union Leader reported at the end of July:

McGee’s resignation follows Torbick’s July 9 sentencing, during which she pleaded guilty to four counts of felonious sexual assault and was sentenced to prison for 2½ to 5 years.Nearly two dozen educators and other professionals attended the sentencing on her behalf.Bedford Dean of Student Services Zanna Blaney spoke at the sentencing and praised Torbick’s work. McGee was aware that Blaney planned to speak.Bedford guidance counselors Alison Mattson and Christine Mulcahey also were among 23 people who wrote letters of support for Torbick, who worked in Bedford before she left in 2016 and was hired in Exeter, where she met the victim, a freshman when the assaults occurred on multiple occasions.

McGee, who has served the district for 15 years, wrote in his resignation letter, “I have decided to resign my position as superintendent of the Bedford schools. It would be difficult for me to continue to lead the Bedford School District at this point because of circumstances beyond my control. I do not want to become a distraction from the continued good work happening in Bedford.”

However, parents voiced their outrage at the support that was given to Torbick. Among them was Nicole Boll.

According to the Leader, Boll said, “The leadership needs to make clear and sometimes difficult decisions. Chip made this more complicated than it should have been. Chip says it was beyond his control — it was completely in his control.”

“There is no gray area,” Tracy Richmond, a parent, told the Union Leader regarding Blaney’s support of Torbick. “You either support an admitted child rapist/abuser or you support students and victims. You cannot do both and you cannot be a dean of students and you cannot be our superintendent and lie to our community.”

The New Hampshire Coalition Against Domestic and Sexual Violence posted a list of some of the professionals who provided support to Torbick along with excerpts of their testimony:

In some cases these professionals submitted letters of support that contained views we consider to be even more alarming than those expressed by the two counselors who spoke at the sentencing hearing.

For instance, a sex offender treatment provider wrote to the court:
“Kristie takes full responsibility for her actions with her ‘victim.’ I put this in parentheses because I am aware that her ‘victim’ was truly the pursuer in this case.”

A pediatrician in Concord who worked with Kristie at a children’s camp, but was not involved in this case and therefore did not ever evaluate or interview the child, wrote: “She is not a threat to others or to society.”

And a friend of Kristie’s who is an attorney who worked with her at the same children’s camp writes: “Although I know it is now impossible, I would not hesitate for a moment to welcome her back to camp in her capacity as a cabin counselor; she was a treasure.”

Students, parents, and administrators are appropriately demanding accountability for the two guidance counselors who crossed serious boundaries in the defense of their friend. Their actions not only re-victimized the young survivor in this case but also threatened the safety of the children in their own districts.

Well, I agree that there should be accountability, but I also want to ask parents, when is enough, enough? Are you going to continue to send your children back into that indoctrination center, all the while knowing they are not only being indoctrinated but surrounded by men and women who support a professed and sentenced sexual predator of your children? I sure wouldn’t.

In fact, I have said over and over that the best thing American families could do for their children is sacrifice everything that is nothing more than a convenience to get them out and teach them at home, and I’ve pointed to a way you can do it absolutely free for the first five years. All you have to do is go beyond outrage to resolve. Do that, and not only will you experience educational liberty, but so will your kids.