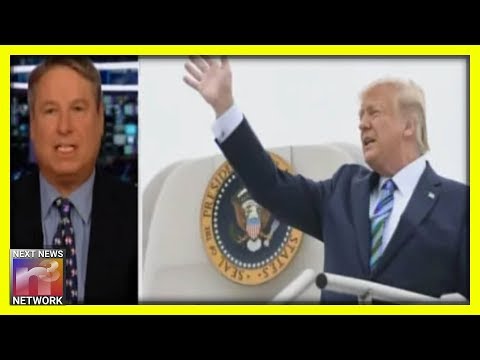 Anyone who believes most of the poll numbers they see has obviously forgotten what happened in 2016.

For a poll to give any positive news to the Trump side, is really big news.

Are you seeing numbers close to that anywhere else?

So whose numbers are real?

The mainstream media or what may be one of the only honest pollsters in America?

I’d say trust McGlaughlin because the crowds are backing up his claims.

John McLaughlin, the CEO and Partner of McLaughlin & Associates, joined Laura Ingraham on Tuesday night to discuss the current political climate in the Trump era.

John McLaughlin was a Trump pollster in 2016 during President Trump’s first presidential election.

John McLaughlin: You’ve already mentioned they (the NeverTrumpers) lost the 2008 and 2012 race to Barack Obama. And Obama went on to destroy the health care system for middle class America, raise their taxes, lose their jobs. And basically put their sons and daughters at risk in in far off lands and we couldn’t win these wars. So Donald Trump ran on a message of change. And our strategy was to light up the rust belt, the sun belt, the Heartland of America and we brought out millions of new voters. We had a record 139 million voters show up and Donald Trump got 63 million votes because he was saying change and he ran against the Republican establishment and the DC establishment. And to this day he will win reelection because he’s bringing change to Washington. Our last poll said 51 to 38, the majority of Americans want him to continue to fight for change.

Via The Ingraham Angle:

Do you remember how much of a shot Trump was given in 2016?

I know most people don’t follow political happenings for a living, as I do, so let me give you a classic example:

Newsweek printed 125,00o copies of a Hillary Clinton/Madam President commemorative victory edition and had to eat 100% of that investment.

The establishment is so confident in their treachery that they believe there is no way they can lose.

Let’s make them eat their investments again in 2020.