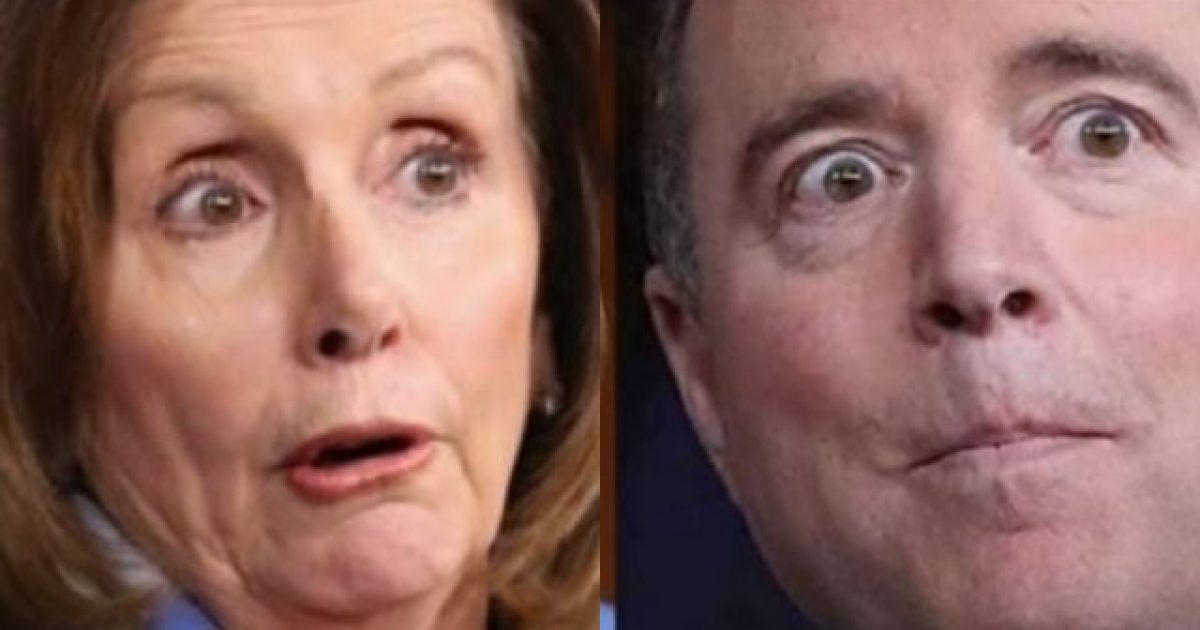 Our regular readers know we don’t place much stock in polling by the “mainstream” media because it’s not polling in the sense that those outlets are trying to get a real fix on how Americans feel about an issue.

Rather, mainstream media polling is designed to drive a Left-wing political agenda, not inform the public.

That’s why outlets like CNN, The Washington Post, The New York Times and, increasingly, even Fox News always feature President Donald Trump in a negative light. Their ‘polling data’ oversamples political opponents of the president, the objective being to produce polling ‘results’ that are meant to drive down his approval rating.

All the mainstream polling claims that most Americans want President Trump impeached and/or removed from office. But those polls always oversample Democrats, and again, Fox News is no exception, as the network proved again this week.

However, Monmouth University has finally produced a poll that, Rush Limbaugh notes, “sounds like it is smack-dab right in the middle.”

The sample: 29 percent Republican, 42 percent independent, 29 percent Democrat. It was 48 percent male and 52 percent female, which sounds right because nationally, there are more women than men.

And what did this impeachment poll show?

A full 73 percent of those surveyed have “very little or no confidence” in the impeachment process — not exactly ‘majority’ support for the Garbage Party-RINO drive to overturn the 2016 election results.

Now, it ought to be said that the mainstream media loves Monmouth, as do political candidates. They use and refer to Monmouth polling all the time.

Except this time. Suddenly, the lamestream media has no interest in reporting a Monmouth polling result because, of course, the results don’t fit the Left-wing Democratic narrative that most Americans hate Trump and want him gone (one look at any of the president’s political rallies, which are well-attended and consistently sold out, will prove that theory wrong).

The same media did take one element of the Monmouth poll to bash the president and his supporters. They honed in on the poll’s finding that 62 percent of the president’s supporters say nothing he does can make them stop backing him. This ‘proves’ that Trump is backed by a “cult” of followers.

The same poll found that 70 percent of those who don’t support the president will never do so, no matter what.

Aren’t they part of some weird ‘anti-Trump cult?’

Of course not. That’s not the way it works. The Left would never apply the same standards used to bash Trump and his backers to themselves.

In any event, we’re not hearing much about this Monmouth impeachment finding from the Garbage Party’s media allies because it hurts their impeachment case.