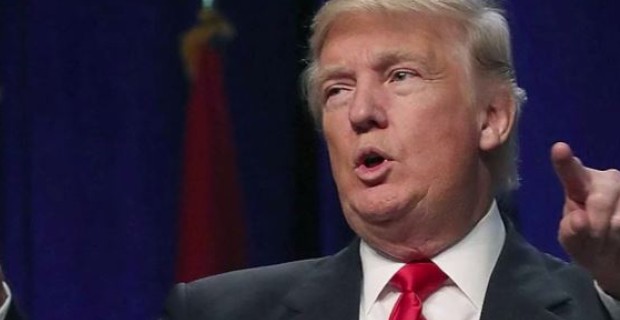 A new study by two University of Pennsylvania sociologists has found that America became statistically LESS racist after the election of President Donald Trump in 2016.

The study sought to answer whether Trump’s use of “negative rhetoric targeting ethnic/racial minorities” led to a normalization of prejudice and Americans making racist comments.

Using a population-based sample of Americans between 2008 and 2018, the study disputed the claim that Trump’s behavior encouraged Americans to be more openly racist and found that the post-2016 environment was characterized by “declining prejudice and racial resentment”.

“We find that via most measures, white Americans’ expressed anti-Black and anti-Hispanic prejudice declined after the 2016 campaign and election, and we can rule out even small increases in the expression of prejudice,” the study found.

The study contradicts the media narrative that Trump’s presidency has caused more division in the country – the opposite appears to be the case.

Contrast this to Obama’s presidency, which was supposed to heal racial divides yet ended in numerous racially charged riots in places like Ferguson and Baltimore.