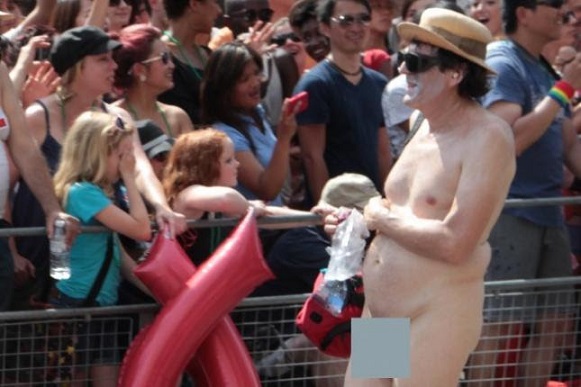 A new major study found there is no “gay” gene for homosexuality.

The study examined data from several large genetic databanks in multiple countries, and surveyed nearly half a million people about their sexual partners and preferences. Previous studies on whether same-sex orientation and behavior has a genetic basis have only examined sample groups of hundreds of people.

Studies have indicated that same-sex orientation and behavior has a genetic basis and runs in families, yet specific genetic variants have not been isolated (1). Evidence that sexual orientation has a biological component could shape acceptance and legal protection: 4 to 10% of individuals report ever engaging in same-sex behavior in the United States, so this could affect a sizeable proportion of the population (2). On page 882 of this issue, Ganna et al. (3) report the largest study to date, comprising almost half a million individuals in the United Kingdom and United States, identifying genetic variants associated with same-sex sexual behavior. They provide evidence that genetic variation accounts for a small fraction of same-sex sexual behavior and uncover a relationship to the regulation of the sex hormones testosterone and estrogen as well as sex-specific differences. They also reveal complexity of human sexuality.

The study by four scientists was led by Andrea Ganna, a geneticist at the Broad Institute of MIT and Harvard; the findings are published as “Large-scale GWAS reveals insights into the genetic architecture of same-sex sexual behavior” in Science, vol. 365, issue 6456. Below is the abstract:

Ed Condon reports for Catholic News Agency, Aug. 30, 2019, that Vanna, et al.‘s research showed five distinct genetic data points which appear common among individuals who reported at least one same-sex encounter. Two of these markers appear linked to hormones and smell, factors in sexual attraction. But the five markers together explained less than 1% of differences in sexual activity among the population.

Dr. Kevin Miller, assistant professor of theology at Franciscan University in Steubenville, Ohio, told CNA that the results are in accord with the Catholic Church’s existing teaching about homosexuality: “The Catechism treats homosexuality in nos. 2357-2359. Early in this treatment we read that its ‘psychological genesis remains largely unexplained.’ The new study does not change this.”