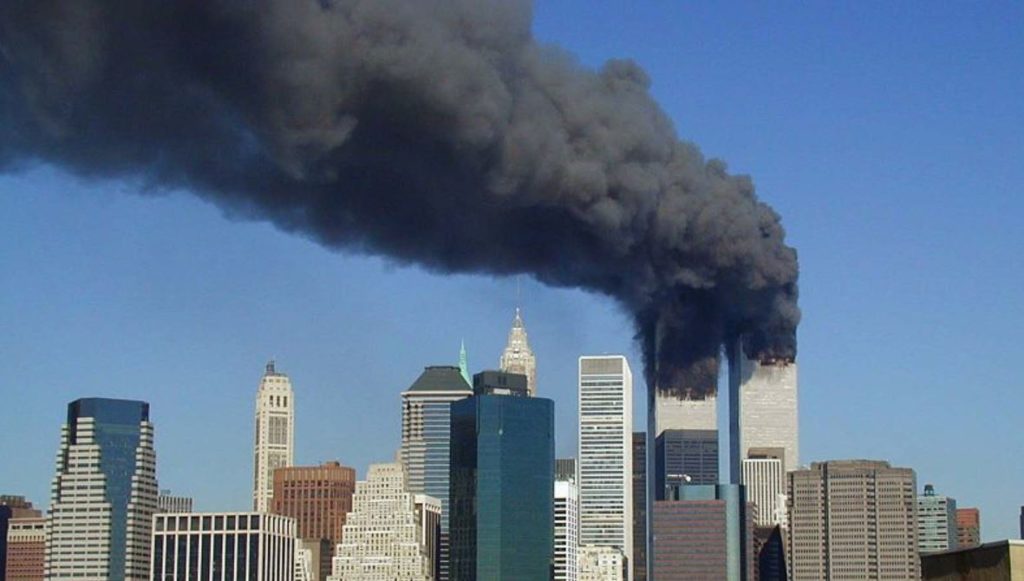 September 11, 2001, was nearly 20 years ago, and after all this time, so many questions still remain about what exactly happened. It is not socially acceptable to question the official explanation that was given for the collapse of the towers and the other events of that day, but now these questions are being taken more seriously.

However, the rushed and poorly managed 9/11 Commission Report did not do an adequate job at investigating the crimes, which left experts in a variety of different fields with questions about the official story. Many of these professionals belong to an organization called Architects and Engineers for 9/11 Truth, who have been pushing for a new investigation into the attacks for many years.

This July, they announced a major breakthrough in their fight for a proper investigation. According to a press release published on the group’s website, New York Fire Commissioners who were closely involved with the events of that day, have called for a new investigation into the 9/11 attacks.

The resolution was written by Commissioner Christopher Gioia, and received overwhelming support from Commissioner Dennis Lyons.

“We have a memorial — a piece of steel from the World Trade Center with 28 holes where the nuts and bolts used to go. Every year on the 11th, we put a rose in each hole for the 24 Nassau County firefighters and four Franklin Square residents who died on 9/11,” Commissioner Lyons said.

When the vote was passed, the families of 9/11 victims showed up in the audience to express their support for the cause and their gratitude to the departments for making this issue a priority.

Commissioner Gioia said that he expects support from other districts throughout the city, and hopes that they will be passing similar resolutions in solidarity.

“We were the first fire district to pass this resolution. We won’t be the last,” Gioia said.

This renewed interest in a proper investigation was sparked last year, when Geoffrey S. Berman, the United States Attorney for the Southern District of New York, filed a petition on behalf of the Lawyers’ Committee for 9/11 Inquiry.

The petition highlighted a large body of evidence about the World Trade Center attacks, which was ultimately presented to a grand jury. Berman’s success through the courts gave many New York City firefighters hope that they could finally get to the bottom of what happened on that day, and find justice for the friends and loved ones who were lost.

This article was sourced from Truth Theory.