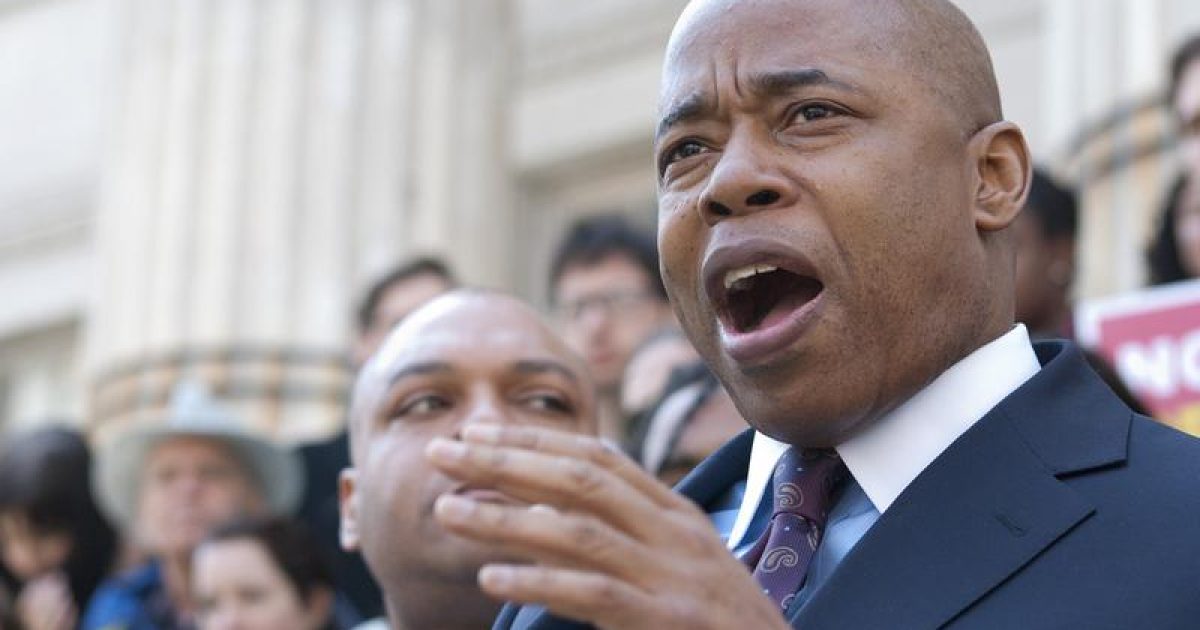 If two New York Democrats have their way, prospective gun buyers in the state will have three years of their social media interactions screened as part of the background check process.

On Friday, WCBS 880 reported that Brooklyn Borough President Eric Adams and state Sen. Kevin Palmer are drafting a proposal that would let authorities review three years of social media history and one year of internet search history of anyone seeking to purchase a firearm in the state.

“A three-year review of a social media profile would give an easy profile of a person who is not suitable to hold and possess a fire arm,” Adams told the radio station. “If the police department is reviewing a gang assault, a robbery, some type of shooting, they go and do a social media profile investigation,” he explained.

So, what are they looking for? According to reports, they would be searching for “hate speech,” or anything that might suggest the potential buyer is someone who would commit a crime.

In short, it’s a quick intro to a real-life Minority Report.

The state’s SAFE Act — known as one of the nation’s toughest gun laws — requires instant federal background checks for all gun sales except those between immediate family members. But lawmakers have to do more in the wake of recent hate crimes such as the Pittsburgh shooting, Parker said.

Lawmakers are still working out exactly how law-enforcement officials would go about accessing social media profiles that are not publicly viewable, Parker said, though he noted the legislation would require gun buyers to make their profiles available.

“How much is it going to cost in human lives if we don’t start checking people’s social media and trying to get a good sense of their understanding?” Parker asked.

A better question is: How much is it going to cost in basic freedom if government officials are allowed to inspect people’s social media and search history to determine if they may commit a crime at some point in the future? And where does it end?