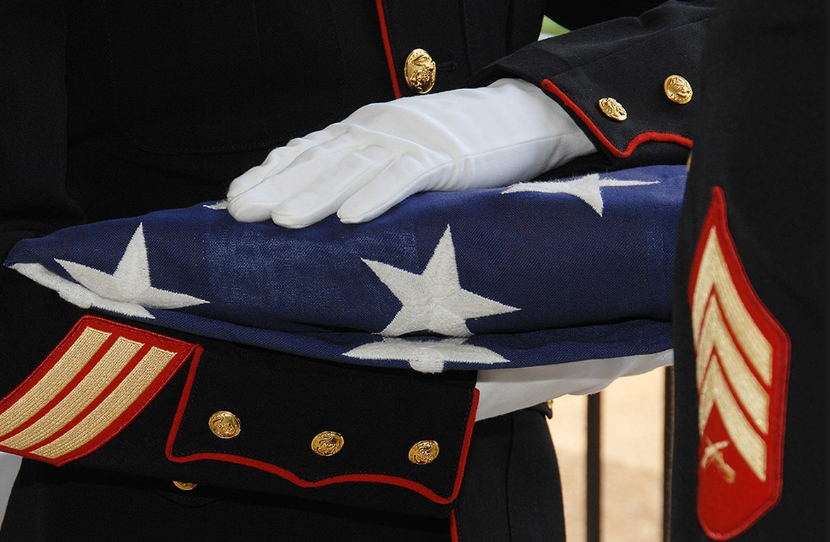 New York State lawmakers on Tuesday refused to advance a bill that would have provided free college tuition to the families of military personnel from the state who were killed in the line of duty.

The Assembly’s Higher Education Committee voted 15 to 11 to hold the bipartisan bill, effectively ending its chances of making it to a floor vote this session.

The move comes a week after lawmakers passed a $175 billion state budget that included $27 million to provide college tuition aid for undocumented immigrants.

Some Central New York lawmakers said it was outrageous to block a bill that would likely cost in the hundreds of thousands of dollars to help children of military members who died for their county.

“It’s disgraceful,” said Assemblyman Gary Finch, R-Springport. “Soldiers who lay down their lives and make the ultimate sacrifice represent the best of us. The children they love so dearly deserve access to the opportunity and promise that is the hallmark of this country. I can’t imagine what’s in your heart when you vote ‘no’ on a bill like this.”

Four Democrats, including Assemblyman Al Stirpe, D-Cicero, split with their party and voted against holding the bill in committee.