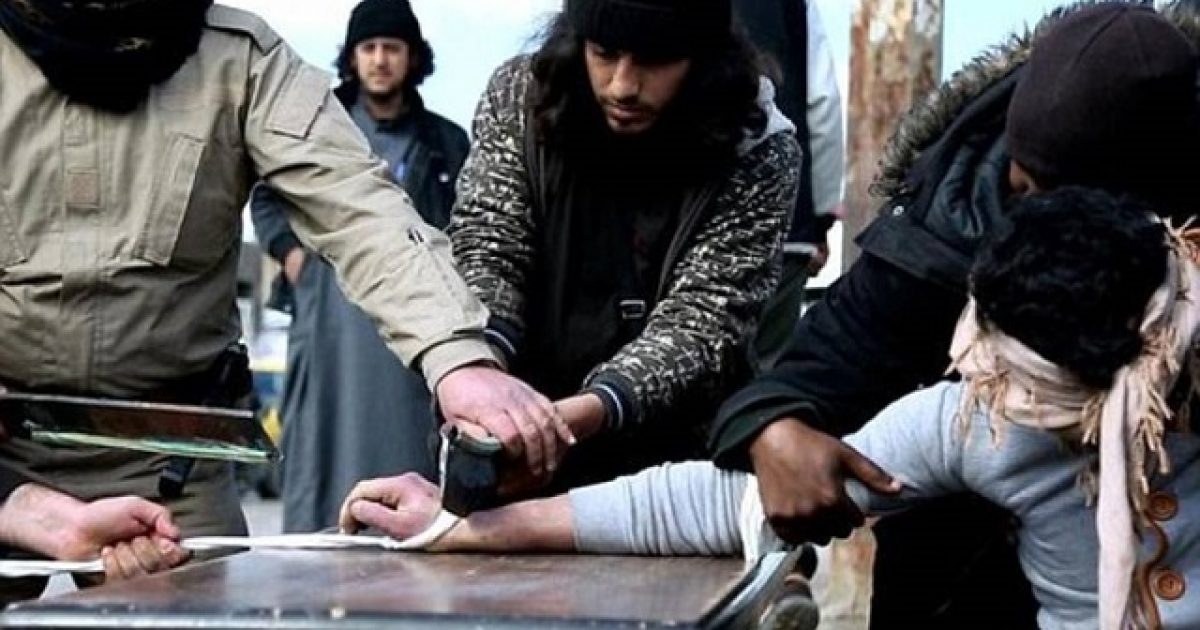 It’s a “disturbing trend,” says Asma T. Uddin, a Muslim attorney, in the New York Times: “In recent years, state lawmakers, lawyers and influential social commentators have been making the case that Muslims are not protected by the First Amendment. Why? Because, they argue, Islam is not a religion.”

What it is, say Uddin’s targets, is a political system: “John Bennett, a Republican state legislator in Oklahoma, said in 2014, ‘Islam is not even a religion; it is a political system that uses a deity to advance its agenda of global conquest.’ In 2015, a former assistant United States attorney, Andrew C. McCarthy, wrote in National Review that Islam ‘should be understood as conveying a belief system that is not merely, or even primarily, religious.’ In 2016, Michael Flynn, who the next year was briefly President Trump’s national security adviser, told an ACT for America conference in Dallas that ‘Islam is a political ideology’ that ‘hides behind the notion of it being a religion.’ In a January 2018 news release, Neal Tapio of South Dakota, a Republican state senator who was planning to run for the United States House of Representatives, questioned whether the First Amendment applies to Muslims.”

Merriam Webster defines “religion” as “a personal set or institutionalized system of religious attitudes, beliefs, and practices.” Islam certainly qualifies as a religion by that definition. Religions profess to connect human beings to the divine. Islam professes to do that. At the same time, however, it is also a political system that is authoritarian, supremacist, discriminatory, expansionist, violent, and aggressive.

In reality, Islamic law’s political aspects contradict Constitutional principles and American freedoms in numerous particulars, including: its denial of the freedom of speech; the institutionalized discrimination against women, non-Muslims, and other groups; its death penalty for apostasy from Islam and for homosexual activity, and more.

At a certain point, there must be a national discussion about whether religious freedom grants Muslims the right to break other laws, or whether the aspects of Sharia that contradict American law are unwelcome in the United States.

Asma T. Uddin and the New York Times are trying to foreclose upon that discussion by muddling the issue.

“The laws’ backers,” Uddin claims, “seem to see them as necessary stopgaps to protect against their imagined Muslim takeover of America. When an Idaho state representative, Eric Redman, a Republican, introduced his anti-Shariah bill in January, he said it was needed so that ‘foreign law’ would not ‘defile our constitutional laws’ and to ‘protect our state and our country.’ That’s a similar sentiment to the one expressed by the conservative political activist Pamela Geller, who argued in a 2016 commentary published by Breitbart that Muslim women seeking accommodations to wear a headscarf in the workplace are part of a ‘Muslim effort to impose Islam on the secular marketplace.’”

Islam has always been political. Its political aspect has always been considered intrinsic to its nature. On this, the historical record is clear. My new book The History of Jihad From Muhammad to ISIS

shows definitively, from primary source material, that everywhere Islam has gone, it has gone as a political entity, and waged war against other political entities.

Asma T. Uddin and the New York Times are relying upon your ignorance of Islamic law and Islamic history to manipulate you into thinking that Sharia is benign and compatible with the United States’ character as a free society, even though every society where Sharia has ever been implemented has not been free.

Wherever Sharia has been the law of the land, throughout Islamic history and in Saudi Arabia, Iran, and other areas of the Islamic world today, it has had largely the same character. That character has never resembled liberal democracy by any stretch of the imagination. Sharia polities throughout history and today have denied the freedom of speech and the freedom of conscience, and they have mandated discrimination against women and non-Muslims.

Many non-Muslims mistakenly believe that relatively free and Westernized majority-Muslim states — principally Turkey, at least until recently — demonstrate the compatibility of Sharia with understandings of human rights that are otherwise universally accepted. This is, however, a fundamental misapprehension: Turkey and other relatively Westernized Muslim countries have not been governed by Sharia at all, but instead by legal codes imported from the West.

In fact, Mustafa Kemal Ataturk established the modern-day Turkish republic as a defiant rejection of sharia and an explicit determination to establish a Western-style state, free from the strictures of Islamic law. Such states don’t have a different, more expansive version of Sharia — they don’t have Sharia at all.

This is the focus of anti-Sharia laws: to prevent this authoritarian and oppressive political and social system from eroding the freedoms we enjoy as Americans. It is plainly disingenuous to claim that anti-Sharia laws would infringe upon Muslims’ First Amendment rights to practice their religion. As Thomas Jefferson said, “it does me no injury for my neighbour to say there are twenty gods, or no god. It neither picks my pocket nor breaks my leg.” Only when your neighbor believes his god commands him to pick your pocket or break your leg do his beliefs become a matter of concern for those who do not share them.

No one wants to restrict individual Muslim religious practice, or even cares about it. The purpose of anti-Sharia laws is not to stop Muslims from getting married in Islamic religious ceremonies and the like, but to stop the political and supremacist aspects of Islam that infringe upon the rights and freedoms of non-Muslims.

The Islamic state, as delineated by sharia, encroaches on the basic rights of non-Muslims. It would be a sad irony for non-Muslims to oppose anti-Sharia and thereby abet their own subjugation. The New York Times is actively abetting that subjugation.