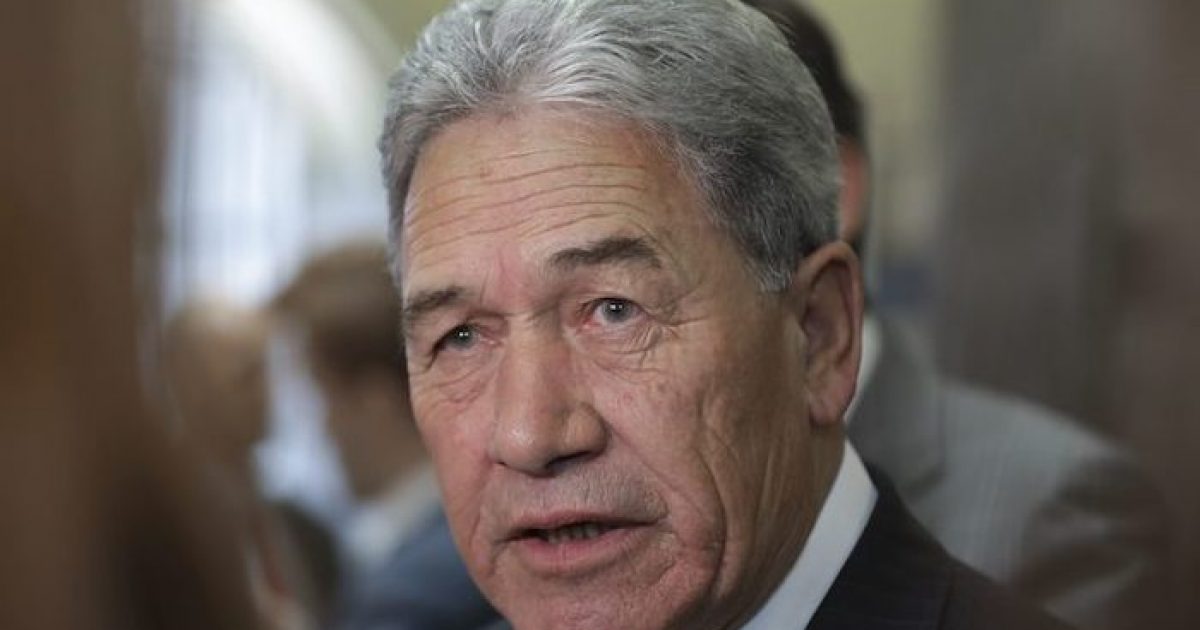 The Christchurch mosque massacres are being used to shut down any negative word related to Islam, including opposition to jihad mass murder and Sharia oppression. There could be jihad activity in New Zealand; what would be preventing it?

So what did Winston Peters say — 14 years ago — that was false?

The very fact that he is being made to answer for these statements now is a manifestation of the witch-hunt, Cultural Revolution collective hysteria that is currently gripping the public square.

Winston Peters isn’t backing down over comments he made about Muslims during a 2005 speech titled The End of Tolerance.

In that speech, he said New Zealand has always been a nation of immigrants, but not of Islamic immigrants.

“In New Zealand the Muslim community have been quick to show us their more moderate face, but as some media reports have shown, there is a militant underbelly here as well,” he said.

“These two groups, the moderate and militant, fit hand and glove everywhere they exist.

“Underneath it all the agenda is to promote fundamentalist Islam.

“Indeed these groups are like the mythical Hydra – a serpent underbelly with multiple heads capable of striking at any time and in any direction.”

In that speech, he also suggested asylum seeker Ahmed Zaoui must “chuckle at the naiveté and innocence of his supporters who clearly have no understanding of radical Islam.”

Mr Peters told Morning Report the comments were made in the context of recent terror attacks in London and that Imams around the world were saying the same thing.

“I was talking about extremism and I don’t resile from that.”…