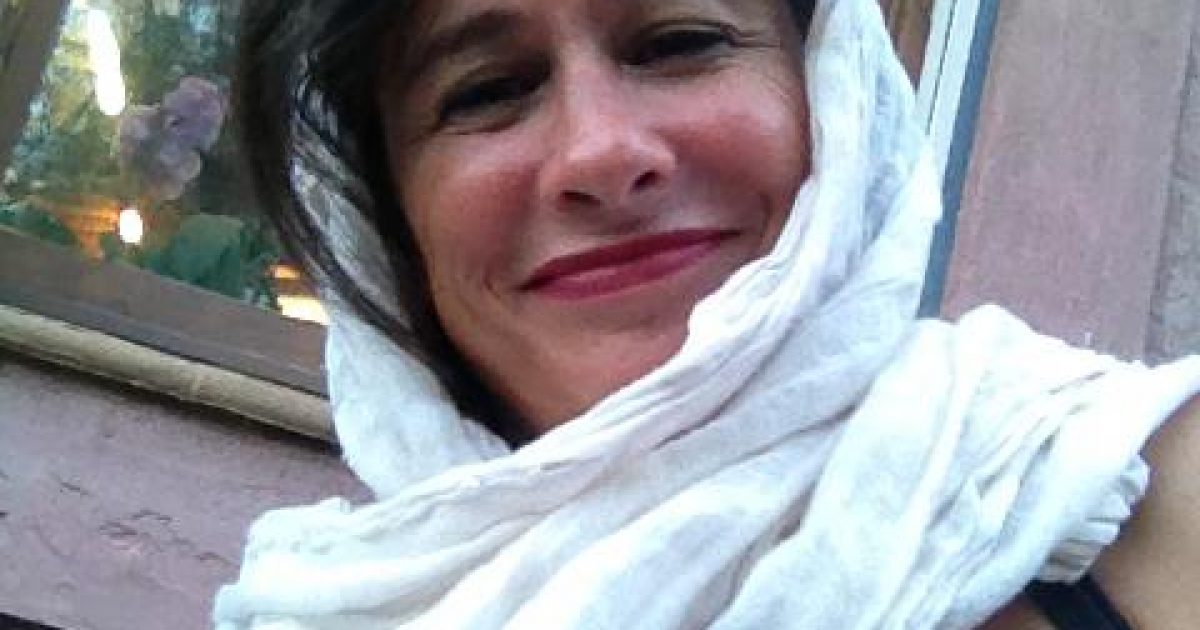 Obviously, some Newsweek writers must not get out of their bubble very much. Trust me, Nina Burleigh, if AR-15 owners were a problem with mass murder, you’d know about it. Still, this is what goes for mainstream media “journalists” today, people who don’t even have a clue that AR-style rifles are only used in a very, very small percentage of crimes, including mass murders or shootings.

Look, I admit, I haven’t been to any sort of formal training or anything like that. I simply write what I know and have read. However, this is Newsweek for goodness sakes! Their people, we are told, are supposed to be beyond refutation, right? At least that is what self-proclaimed fact-checkers like Snopes, NewsGuard, Politifact and others would have us believe,

Yet, Nina Burleigh has gotten herself into a pickle here.

In an attempt to sound above it all and knowledgeable in a Twitter smackdown concerning Democrat Eric Swalwell’s idiotic claim that the government could use nukes against those who oppose his unlawful, un-American and un-Constitutional gun ban, Burleigh tweeted, “Almost every single person I’ve ever heard of with an AR-15 has been a mass murderer. Based on Twitter sample the rest of them are scarily paranoid. Get on the right side of history.”

The right side of history? This woman is dumber than a box of hammers. Has she no idea of what Communists, National Socialists (NAZIs) and other totalitarian governments have done immediately following gun confiscation? That’s right, they murdered hundreds of millions of people, and that’s just in the 20th century!

Unwavered by any response that might be considered to be factual, Burleigh tweeted, “1/ In less than 24 hours this tweet got more than 4k replies. I don’t read them and I assume the majority are pro @NRA Russian bots. Thanks for stepping up comrades! Ready to be checked by @SecureDemocracy @robhatlabs.”

I guess she is happy with a lot of responses. It makes her feel good. Her blue pill syndrome is contagious among those who don’t actually know history, but for those of us who do, and who know the present, the truth is far more powerful.

Americans own an estimated 15 million AR-15s, and as NBC reported last year, for such a widely-used firearm, they account for a surprisingly low amount of firearm homicides. Rifles themselves only accounted for a stunningly low 374 murders in 2016, compared to over 6,000 by handguns.

If there are 15 million AR-15s in the hands of regular Americans, and every AR-15 owner is a mass-murderer, I apologize for the crudity but our streets would be littered with dead bodies every day.

In other words, this lady cray-cray.

But instead of actually, acknowledge that perhaps her statement was based on extreme ignorance, she simply dismissed all her critics as “bots.”

Of course, he’s right. Like I said, if these AR-15 owners were all mass murderers, you’d know it.