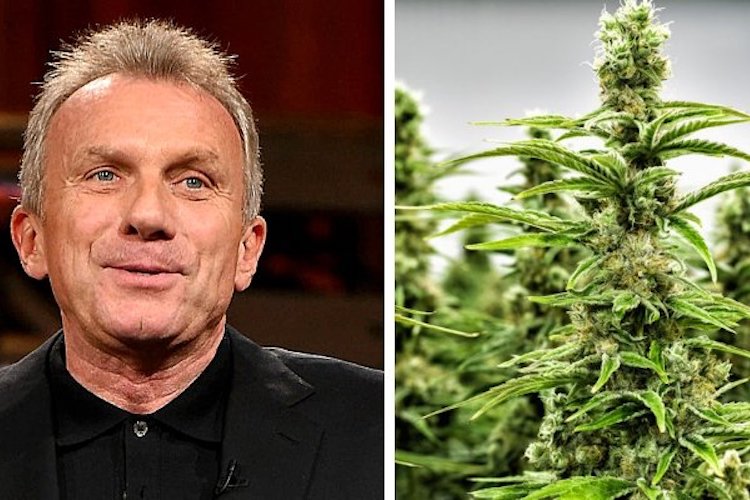 Last week, former football star Joe Montana announced a massive investment in Caliva, a California-based cannabis business. Montana is among an unspecified number of investors who are putting forward a total of $75 million to help grow the already thriving company.

Montana says he believes in the healing properties of the plant that it is a potential solution for the opiate crisis as well.

Montana said in a statement:

“As an investor and supporter, it is my opinion that Calvia’s strong management team will successfully develop and bring to market quality health and wellness products that can provide relief to many people and make a serious impact on opiate use or addiction.”

Hall of Fame quarterback @JoeMontana is investing in #cannabis, saying he believes the industry "can provide relief to many people and can make a serious impact on opioid use or addiction" 🌿 https://t.co/Qk7Zk09bvH #MedicalMarijuana #MedicalCannabis #MMJ

This is not the first large investment that Montana has made in the cannabis industry. In 2017, Montana was part of a $4.1 million investment in Herb, a cannabis-themed media company.

Another notable name investing in Caliva is former Yahoo CEO Carol Bartz, who plans to join the Caliva Board of Directors.

“People are discovering there are better ways to clamp down on pain than over drugging yourself,” Bartz said.

Celebrity investments are pouring into the cannabis industry as more states across the United States go legal.

Last month, The Mind Unleashed reported that former heavyweight boxing champion Mike Tyson will be hosting a cannabis-themed music festival in California on February 23rd. The all-ages Kind Music Festival will take place at the Tyson Ranch Resort in Desert Hot Springs. Tyson plans to grow cannabis on the ranch as well, which he will distribute to various shops and companies.

The Mind Unleashed also recently reported that NBA star John Salley bought a significant stake in PureCrop1, a plant-based pesticide company that is providing an alternative to the carcinogenic chemical pesticides sold by Monsanto.

According to the PureCrop1, the organic pesticide is made with plant-based materials from grains and seed crops. The products do not contain petroleum distillates or synthetics, including artificial foaming and thickening agents, builders, reagents, dyes or fragrances.

In addition to his investment in the testing company, Salley also co-founded a cannabis brand with his daughter Tyla.

A study published earlier this year by researchers at the National Institute of Scientific Research at the University of Quebec revealed that cannabis can actually help counteract the harmful effects of alcohol to some degree.

The study found that cannabis use significantly lowered the odds of liver diseases like hepatitis, cirrhosis, steatosis, and even hepatocellular carcinoma, a type of liver cancer. Researchers formed these conclusions based on the medical records of roughly 320,000 patients who had a history of alcoholism.