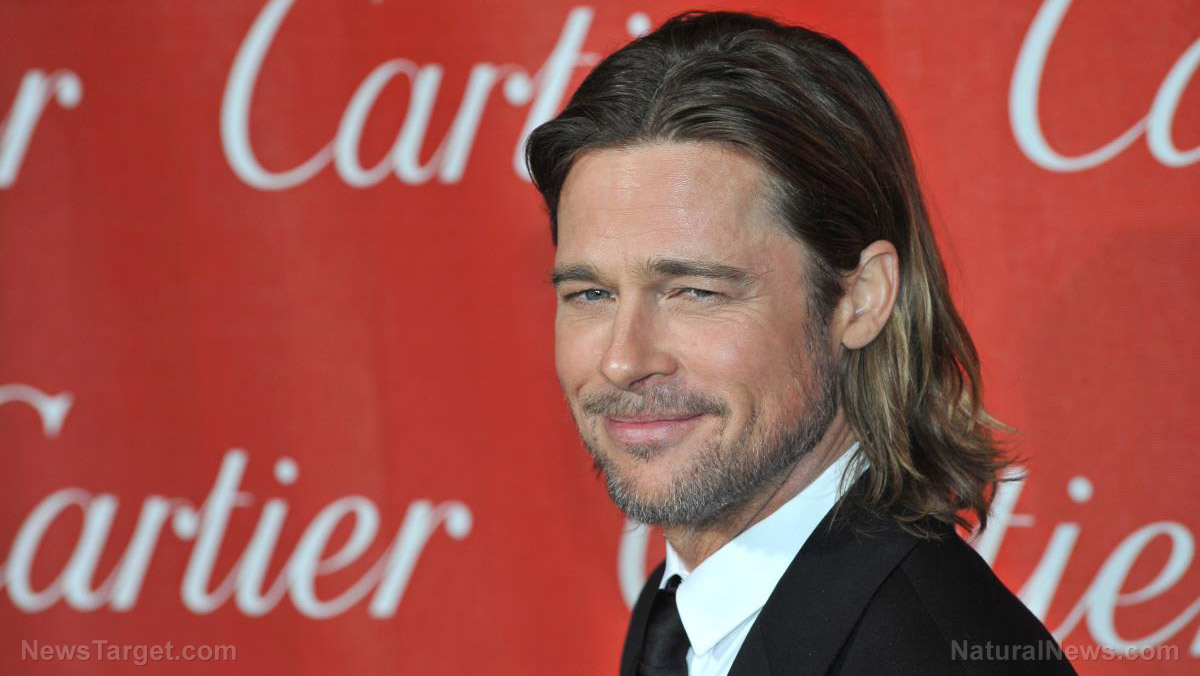 (Natural News) There is a saying that goes, “No good deed goes unpunished.”

Exhibit A: Actor Brad Pitt and his charity, Make It Right.

In April 2006, following the devastation of Hurricane Katrina the previous August which completely destroyed entire sections of New Orleans including most of the Ninth Ward, Pitt, and his charity came to the rescue of those who lost everything including their homes to the storm.

They made a simple promise: To build low-cost, eco-friendly housing for as many residents as possible, to give them and their families a second shot at life. By 2016, NBC News reported, the organization had built 109 of 150 planned homes, spending $26.8 million in what had become “the most visible recovery effort in an area still reeling from the storm.”

But now, many residents who bought the homes have taken the charity to court in a lawsuit claiming that they are falling apart, moldy, and even prone to electrical fires and gas leaks. Some former residents say that the homes were put up too fast and used low-quality materials while many of the designs did not take the city’s humid, rainy climate into consideration.

“This has been years of ongoing lies and broken promises,” said Kamaria Allen, telling the news network that Make It Right has repeatedly failed to make repairs to her home.

As the problems worsened, the organization has all but disappeared. Make It Right hasn’t built a home, filed tax forms or updated its website since 2015. The downtown New Orleans office has been closed, the staff has been cut to a handful and residents say their calls go unreturned. While Pitt ordered inspections for the homes in 2016, according to a spokesperson, residents say they’re still waiting for the results and for much-needed repairs.

“It’s just not working out,” said Linda Jackson, a longtime resident of the area and founder of the Lower 9th Ward Homeowners Association. She said most of the homes built are now vacant. (Related: $700 million in Katrina money handed out to homeowners goes missing.)

Pitt is essentially being sued for trying to help

For his part, Pitt said through a spokesperson that an extensive review of homes began “just after the tenth anniversary of Katrina.” That has sparked a coordinating effort “since early 2018” to coordinate repairs of those homes. “I made a promise to the folks of the Lower Ninth to help them rebuild — it is a promise I intend to keep,” Pitt said via the spokesperson.

Allen moved out of her home in 2012 after reaching a settlement with Make It Right, which repaid her down payment and paid her for a year’s worth of mortgage payments. In exchange, she signed a nondisclosure agreement promising not to disparage the charity in written or verbal statements — which she has now broken by talking to NBC News.

Pitt has filed papers with a court in Louisiana to have the lawsuit tossed, claiming that his charity was founded “with the mission of building high-performance, sustainably-designed homes to be sold at affordable prices to residents of the Lower Ninth Ward, following the devastation of Hurricane Katrina.” And that’s what the charity has done.

The papers say that the actor “cannot simply be lumped together with other defendants and held liable for alleged conduct in which he is not even alleged to have participated.” The suit doesn’t say he “committed any act or omission” in forming the charity to build the homes.

What’s more, Pitt isn’t asking that the charity be dismissed from its obligations, only that he be removed from the suit.

Whatever shortcomings the homes may have, Pitt was generous enough to get the ball rolling in terms of rebuilding the Ninth Ward neighborhoods. He wasn’t part of the city’s construction licensing and approval process. He didn’t issue the building permits. He didn’t approve the materials.

All he did was try to help some people who needed it. And now they want to sue him.

Find out what this might do to Pitt’s celebrity status and reputation at CelebrityReputation.com.