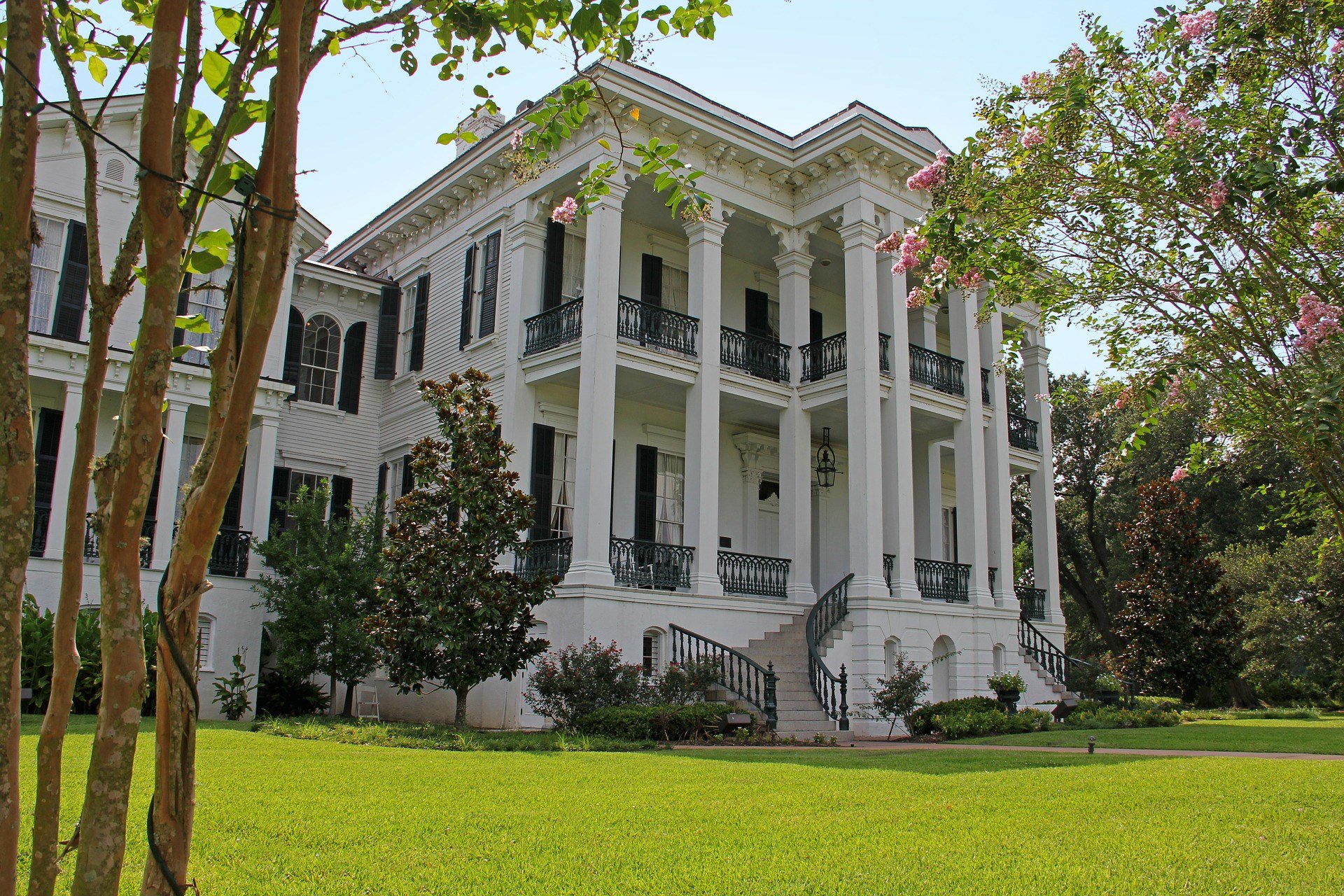 Without slavery you have no cotton; without cotton you have no modern industry…cause slavery to disappear and you will have wiped America off the map of nations.

As with most of his postulations concerning economics, Marx was proven wrong.

Following the Civil War and the abolition of slavery in 1865, historical data show there was a recession, but after that, post-war economic growth rates rivaled or surpassed the pre-war growth rates, and America continued on its path to becoming the number one political and economic superpower, ultimately superseding Great Britain (see Appendix Figure 1). 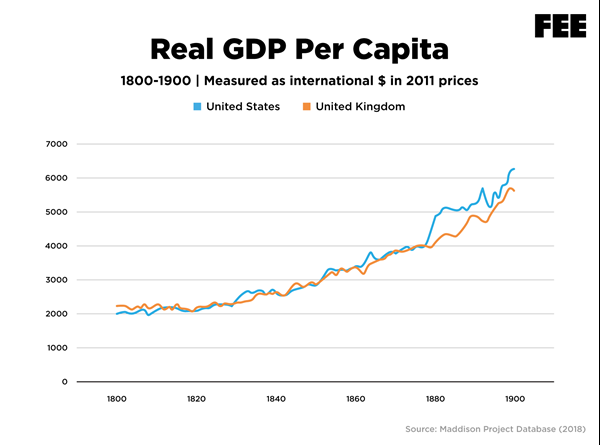 The historical record of the post-war economy, one would think, obviously demonstrated slavery was neither a central driving force of, or economically necessary for, American economic dominance, as Marx thought it was. And yet, somehow, even with the benefit of hindsight, there are many academics and media pundits still echoing Marx today.

For instance, in his essay published by The New York Times’ 1619 Project, Princeton sociologist Matthew Desmond claims the institution of slavery “helped turn a poor, fledgling nation into a financial colossus.”

“The industrial revolution was based on cotton, produced primarily in the slave labor camps of the United States,” Noam Chomsky similarly stated in an interview with the Times. Both claims give the impression that slavery was essential for industrialization and/or American economic hegemony, which is untrue.

Slavery Was Neither Crucial nor Necessary for the Industrial Revolution

The Industrial Revolution paved the way for modern economic development and is widely regarded to have occurred between 1760 and 1830, starting in Great Britain and subsequently spreading to Europe and the US.

As depicted in Figure 1., raw cotton produced by African-American slaves did not become a significant import in the British economy until 1800, decades after the Industrial Revolution had already begun.

Although the British later imported large quantities of American cotton, economic historians Alan L. Olmstead and Paul W. Rhode note that “the American South was a late-comer to world cotton markets,” and cotton played no role in kick-starting the Industrial Revolution.”

Nor was the revolution sparked by Britain’s involvement with slavery more broadly, as David Eltis and Stanley L. Engerman assessed that the contribution of British 18th-century slave systems to industrial growth was “not particularly large.”

There is also the theory that the cotton industry, dependent on slavery, triggered industrialization in the northern United States by facilitating the growth of textile industries. But as demonstrated by Kenneth L. Sokoloff, the Northern manufacturing sector was incredibly dynamic, and productivity growth was broad-based and in no way exclusive to cotton textiles.

Eric Holt has further elaborated, pointing out that

the vast literature on the industrial revolution that economic historians have produced shows that it originated in the creation and adoption of a wide range of technologies, such as the steam engine and coke blast furnace, which were not directly connected to textile trading networks.

The bodies of the enslaved served as America’s largest financial asset, and they were forced to maintain America’s most exported commodity… the profits from cotton propelled the US into a position as one of the leading economies in the world and made the South its most prosperous region.

This is the argument made by P.R. Lockhart of Vox.

While slavery was an important part of the antebellum economy, claims about its central role in the Industrial Revolution and in America’s rise to power via export-led growth are exaggerated.

Olmstead and Rhode have observed that although cotton exports comprised a tremendous share of total exports prior to the Civil War, they accounted for only around 5 percent of the nation’s overall gross domestic product, an important contribution but not the backbone of American economic development (see Appendix Figure 2).

One can certainly argue that slavery made the slaveholders and those connected to the cotton trade extremely wealthy in the short run, but the long-run impact of slavery on overall American economic development, particularly in the South, is undeniably and unequivocally negative.

As David Meyer of Brown University explains, in the pre-war South, “investments were heavily concentrated in slaves,” resulting in the failure “to build a deep and broad industrial infrastructure,” such as railroads, public education, and a centralized financial system.

Economic historians have repeatedly emphasized that slavery delayed Southern industrialization, giving the North a tremendous advantage in the Civil War.

looking either across countries within the Americas, or across states and counties within the U.S., one finds a strong significant negative relationship between past slave use and current income.

Slavery was an important part of the American economy for some time, but the reality is that it was completely unnecessary and stunted economic development, and it made Americans poorer even over 150 years later.

a national tragedy that…inhibited economic growth over the long run and created social and racial divisions that still haunt the nation.

Figure 1. US share of British Cotton Imports over time 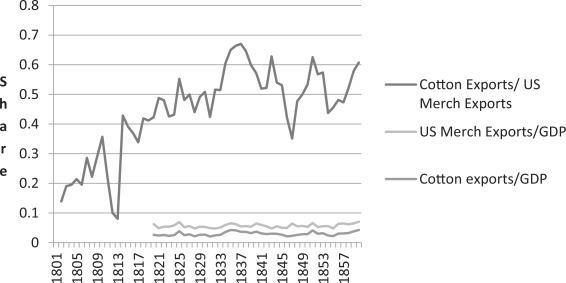 Figure 3. Partial correlation plot between the slave population as a share of the total population in 1750 and national income per capita in 2000 of countries of the Americas 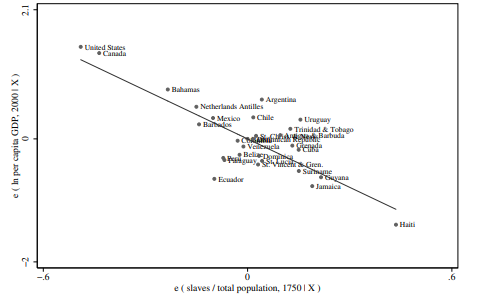 Figure 4. Bivariate plot showing the relationship between the slave population as a share of the total population in 1860 and state incomes per capita in 2000 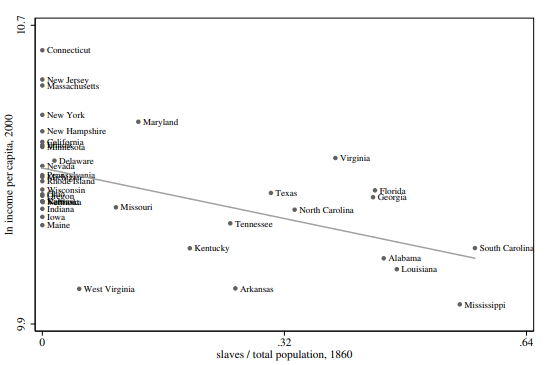 Corey Iacono is a student at the University of Rhode Island majoring in pharmaceutical science and minoring in economics. He is a FEE 2016 Thorpe Fellow.