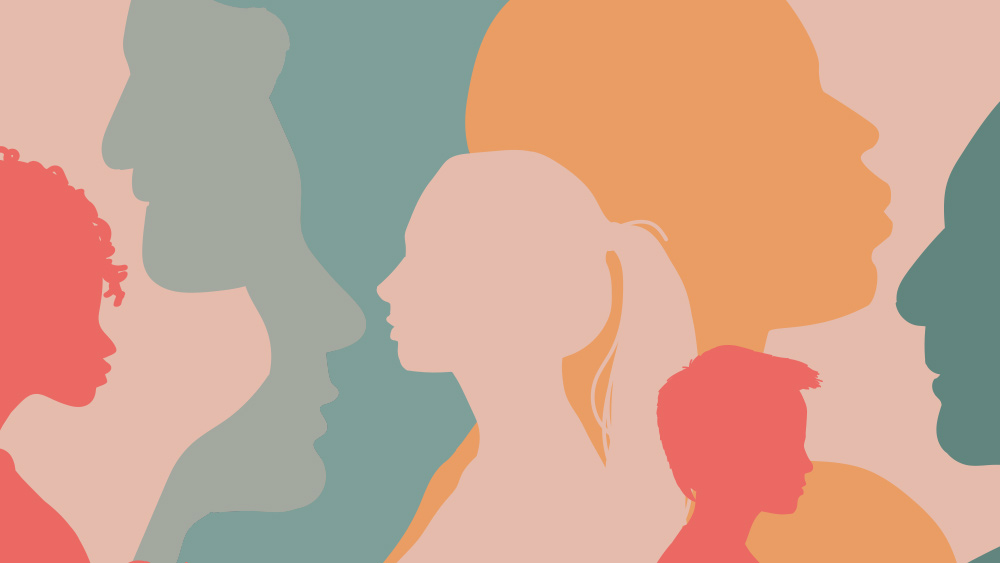 (Natural News) Cherokee County Schools in western North Carolina has canceled all upcoming girls’ volleyball games against one specific team due to the presence of a transgender player who seriously injured a real female player.

A muscular male player pretending to be a “female” on the Hiwassee Dam High School girls’ volleyball team reportedly went up for a spike and smacked the ball at extreme speed straight into the head or face of a real female Cherokee County Schools player with a smaller frame with less strength.

The girl plunged to the court floor (grainy but revealing video footage of the disturbing incident is available for viewing here) as shocked teammates quickly approached and surrounded the injured young woman in an attempt to help her.

According to reports, the trans athlete “forcefully struck” the girl in the head, prompting Cherokee County Schools board member Arnold Mathews to cancel the rest of the season against that particular team “due to safety concerns.”

“While we would prefer that schools or teams play all games it schedules, that latitude does exist,” the entity added. (Related: American children are now being groomed at the local bar and grill into becoming trans).

The Cherokee County Board of Education voted 5-1 to declare a “safety issue” following the incident. Around the same time, coach Joe Wood commented that he had “never seen a hit this hard before,” presumably because the one doing the hitting is male, not female.

“The Hiwassee Dam player, a biological girl, suffered severe head and neck injuries, resulting in a concussion, including vision problems,” reports indicate about what became of the struck player. “The girl has not yet been cleared to play again by her neurologist.”

There is a chance the girl may never play volleyball again, either due to injuries or possibly some kind of post-traumatic stress disorder (PTSD) that deters her from ever wanting to rejoin her team.

News about the incident is renewing calls for biological males to be prohibited from playing on female sports teams. The same must happen in reverse as well: no biological females invading male sports and spaces reserved strictly for men.

Not everyone has heard the full truth about the incident, though, including residents of nearby Asheville which were told by their local newspapers that a girl had been hit, but with no mention that the aggressor is transgender.

It is almost as if the editors of those news outlets want to pretend as though a girl did this to another girl in order to shield the Cult of LGBT from scrutiny for hurting women via trans-infiltrated sports teams.

“This stops when we stop it,” wrote a commenter, warning that this type of thing is spreading far and wide to both cities and rural areas – Cherokee County, it is important to emphasize, being one such rural and generally conservative area.

“That is, if we really want it stopped,” this person added.

Another suggested that it is “time to take the trash out,” the reference being that LGBT perverts must be rooted out of our nation’s institutions – and especially those that involve children and young people.

The latest news about the transgender invasion of American sports can be found at Transhumanism.news.