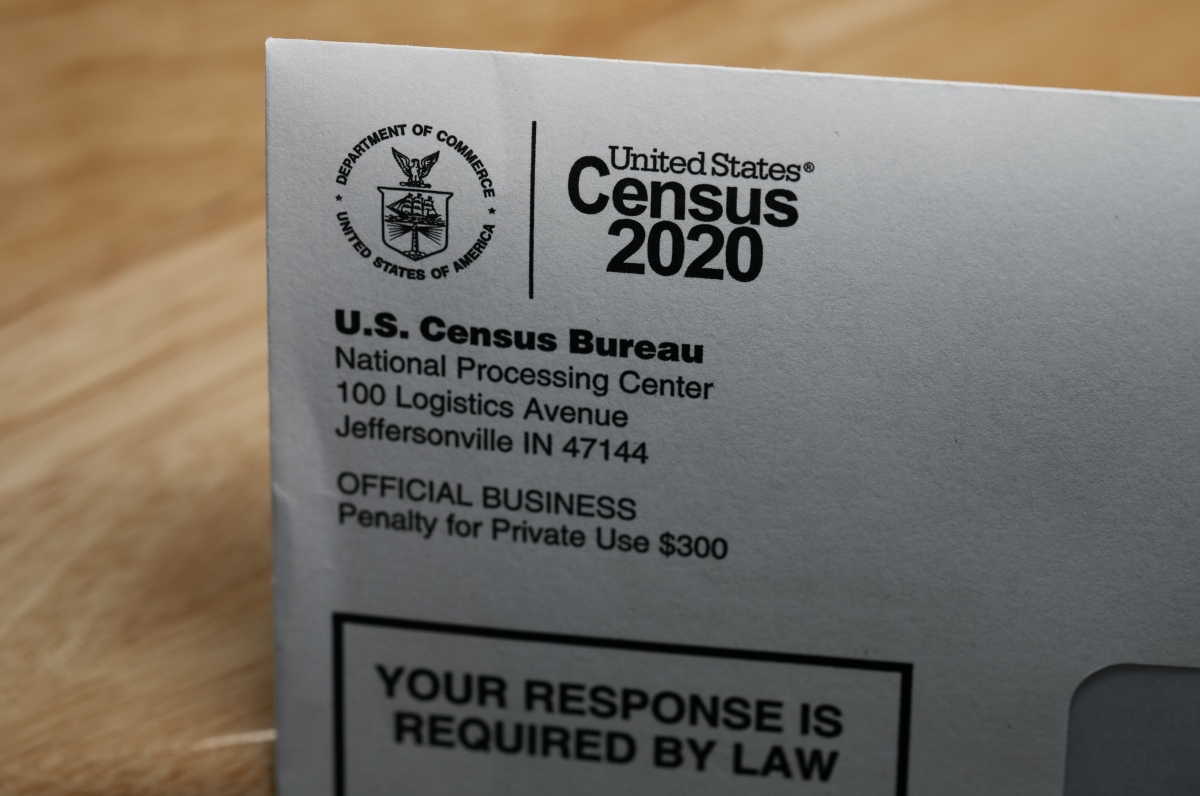 (Natural News) When we saw how the far-left Deep State literally stole Donald Trump’s reelection from him, we were not only angry but we were also shocked at the deafening silence from a majority of Americans.

Like Trump or not, how could any American simply sit back and allow our government to manipulate the outcome of a presidential election (and truth be told, likely several other 2020 elections that went for Democratic candidates) and not inundate the nation’s capital to demand that a new fair, free and uninhibited election be held?

And yet, the small protest that did happen is being utilized by the same deep state to clamp down hard on ‘dissent’ among the ranks of tens of millions of Trump supporters; the U.S. Capitol Building “riot” was itself a false flag operation, and those who have been arrested — many who simply walked into the building — are being treated like they are actual terrorists.

Now we find that not only was Trump’s reelection hijacked and the Capitol ‘riot’ staged, but the same diabolical deep state purposely conducted the 10-year Census population count in a way that unfairly disadvantages red states to the benefit of blue states, most of which lost population to red states during the 10-year period from the previous Census conducted in 2010.

At the risk of overusing a phrase, the 2024 presidential election may be the most important — and perhaps the closest — in history. Last week’s Census Bureau announcement of serious errors will impact the next decade’s congressional apportionment and delegations, and play a crucial role in the presidential race. Given the nature of the mistakes, Democrats could hang onto the presidency under particularly controversial circumstances due to publicly-acknowledged errors.

The Census Bureau acknowledged that 14 states had significant miscounts in the 2020 census. See if you notice a pattern here: Among the overcounted states are Hawaii, Delaware, Rhode Island, Minnesota, New York and Massachusetts. Five of these six voted for Joe Biden in that year’s presidential election. The undercounted states were Texas, Illinois, Florida, Mississippi, Tennessee and Arkansas. Five of these six voted for Donald Trump.

While the Census count can and often is imperfect, as Tate writes, it’s pretty hard to explain how census counters missed more than 5 percent of the population in several states.

She also points this out: The miscounts, which were no doubt purposeful considering Democrats dominate the federal bureaucracy, mean that elections for the foreseeable future are going to give substantial advantage to the Donkey Party.

In fact, due to massive migration out of poorly run, expensive, authoritarian blue states, the states that did receive new congressional seats should have gotten more than they did. Overcounting blue states and undercounting red ones will do that.

“The error resulted in over 600,000 overcounted residents in New York and a similar amount undercounted in Texas. Last year, media coverage lamented that New York lost a member of Congress by being 89 residents short. With the revised, accurate numbers, New York may have lost a second seat — had the corrected numbers been available earlier. Considering that Republicans need to flip just five seats to retake Congress, each misplaced seat is crucial,” Tate wrote.

“Had states known the true figures within the past year, the redistricting process would have been very different for the miscounted states. Not only are the number of seats per state affected, but the district lines are, as well. In addition, the Electoral College determines the weight per state based on the total representatives and senators. The loss or gain of a single seat affects two Electoral College votes — the one gained by one party, and thus lost by the other,” she added.

But that’s not all: She says there isn’t much anyone can do about it before the next elections, if at all:

Can this blunder be corrected in time for either the midterms or the 2024 presidential election? Nope. The Supreme Court considered whether revised, more accurate numbers could be used for reapportionment in 1999 and determined that such differences could not be considered in congressional seat counts. The inaccurate 2020 figures will stand. Since almost every error benefited Democrats, the risk of undermining trust in the Census Bureau and the election is significant. The only potential life-preserver for the GOP is that the current Supreme Court could consider a challenge based on the accurate figure. As of now, no challenge exists — and the time to file one is rapidly running out.

She goes on to say that Americans’ trust in our election system will “be further eroded,” but alas, that is the entire point. Democrats know that their ideology is poisonous and their policies harmful to the country (just look at Biden’s disastrous first year-and-a-half in office). They know that they can’t win straight-up national races. So they are determined to undermine our electoral system to the point where Americans throw up their hands and accept a new system, devised by Democrats, of course, that is touted as “fairer and more equitable” but which will enable them to win elections from here on out.

If red states continue to remain in this union, the far-left Democrat-dominated deep state will continue to destroy our republican values and principles. Secession really ought to be on the table at this point; we can’t tinker with this problem around the edges and call it ‘fixed.’ We’re beyond that point.