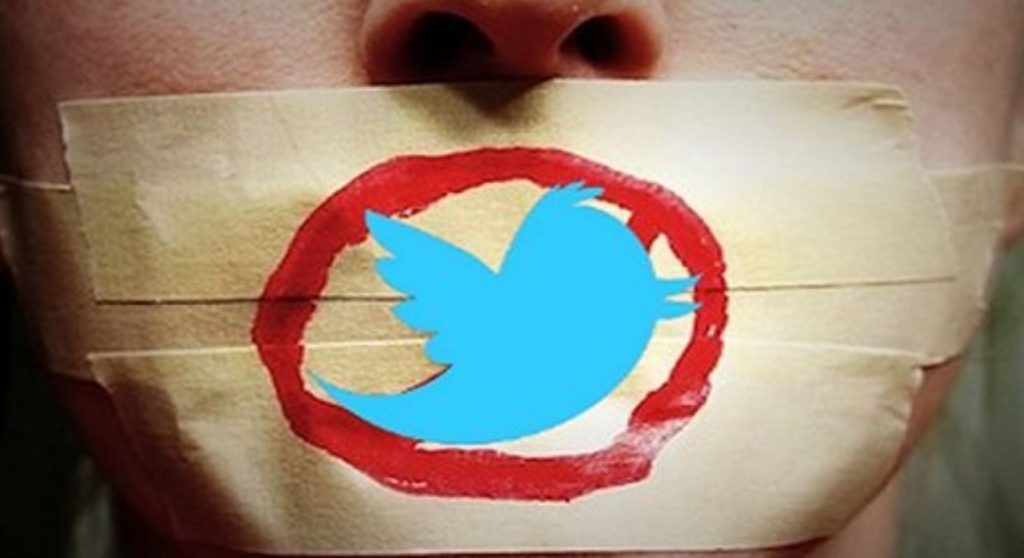 At a time when Musk is cutting hundreds if not thousands of workers on a weekly basis, early on Friday Europe delivered some unexpected news to the world’s richest man: according to Thierry Breton, the EU’s internal market commissioner, Musk will have to increase the number of moderators in Europe, a continent which long ago gave up all pretense of having free speech.

“He is in the process of reducing a certain number of moderators, but he will have to increase them in Europe,” Breton told Franceinfo in an interview, Bloomberg reported.

Breton added that Musk “will have to open his algorithms. We will have control, we will have access, people will no longer be able to say rubbish.”

By “rubbish” he meant anything that Europe’s unelected technocrats disagree with, which these days is anything not endorsed by the World Economic Forum.

Breton earlier warned that Twitter would have to “fly by our rules,” shortly after Musk closed his $44 billion takeover last month.

The EU’s Digital Services Act gives governments power to enforce rules governing how tech companies moderate content and to decide when they must take down illegal content. The DSA specifically will also force companies to moderate content in the languages they operate in, according to Bloomberg.

If Musk doesn’t comply, Twitter will face fines of as much as 6% of annual sales and could even be banned.

Breton said he had proposed establishing a “working relationship” with Musk to discuss Europe’s expectations of the social media platform.

“He knows perfectly well what the conditions are for Twitter to continue operating in Europe,” Breton said, and he is right: Europe is one so-called “Democracy” where nobody even pretends there is freedom of speech even as it bashes authoritarianism in places like China and Russia; and sadly it’s a preview of what is coming to the US.