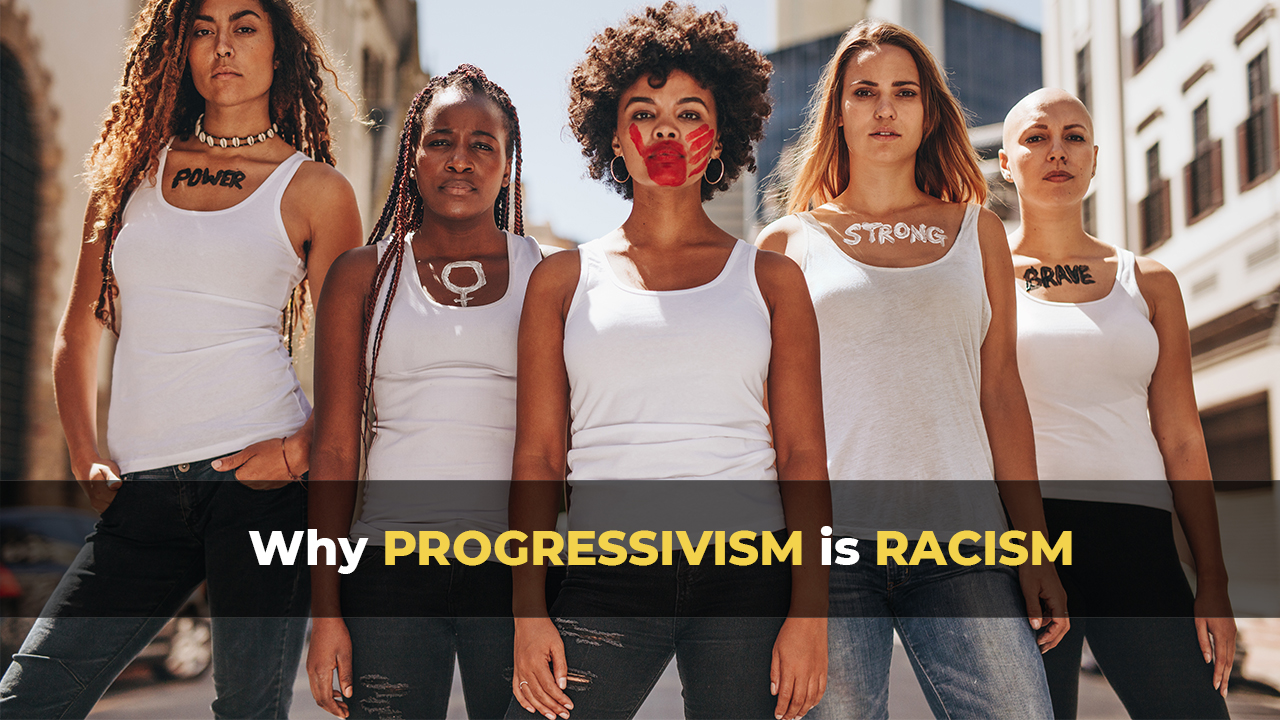 (Natural News) For nearly a year, Democrats and left-wing academics who claim to know all about COVID-19 “science” have been telling us fairy tales like all masks work, perpetual lockdowns are good and don’t cause additional harm, and President Donald Trump didn’t lift a finger in response to the pandemic.

First of all, the only proven effective mask against COVID is the N-95. Second, perpetual lockdowns have led to spikes in mental health problems, domestic violence and an increase in cardiac-related home deaths. And third, Trump mobilized the federal government and private industry to do everything from manufacturing new ventilators to developing new treatments for the virus in record time.

So when the academic left tried to claim they have cornered the market on ‘the science’ of things, we tend to disbelieve that right away.

And the academic left continues to give us reasons to not only doubt them but to openly mock them as well. Like the American Medical Association.

The AMA now wants us to believe that racism is the new COVID or something, a “public health threat” so dire that it warrants attention and, of course, resources.

The American Medical Association (AMA) has voted to recognize racism as a “public health threat” and pledged to “actively work on dismantling racist policies.” Some cheered the decision, while others were dismayed by the move.

The new policy rules, adopted on Monday, are aimed at combating racist policies and practices across all US healthcare, according to a press release on the AMA website.

“The AMA recognizes that racism negatively impacts and exacerbates health inequities among historically marginalized communities. Without systemic and structural-level change, health inequities will continue to exist, and the overall health of the nation will suffer,” said AMA Board Member Willarda V. Edwards, M.D., M.B.A. “As physicians and leaders in medicine, we are committed to optimal health for all, and are working to ensure all people and communities reach their full health potential. Declaring racism as an urgent public health threat is a step in the right direction toward advancing equity in medicine and public health, while creating pathways for truth, healing, and reconciliation.”

What “truth?” What, exactly, needs to be ‘healed?’ And “reconciliation” — for what, exactly? Where’s this lunatic’s evidence? Isn’t he required to present some?

And does he realize that he has just called every single white person a racist who is somehow contributing to the ‘public health threat’?

In the realm of US healthcare, the claim is often made that minorities face discrimination by doctors and other medical staff, and are not taken as seriously as white patients when describing their symptoms, leading to avoidable complications.

Yes, of course this claim is often made, but by leftists with an agenda. We’re also told by some of these same lunatics that there is ‘systemic racism’ in our country and that all police are “racists” against black people — including, presumably, black, Hispanic and Asian police officers.

And yet, as is the case with this ridiculous declaration by the AMA, these claims are always made matter-of-factly, as if we’re all supposed to just ‘know’ that they are true. No proof required.

Indeed, when hard data is presented to refute these baseless claims, that data is dismissed as “bias” when in reality, the accusation itself is where the bias lies.

There is no widespread evidence that racism is a “public health threat.” Blacks — and Americans of all ethnicities — do not have any substantial problem getting health care, period. (Related: Gun control is racism.)

There are, of course, exceptions. But don’t say that it’s just one-sided; for every left-wing activist at the AMA claiming that minorities can’t get decent healthcare, there are thousands of poor white voices in places like Appalachia who will say the same thing.

Is that ‘racism’ too? Or is racism only a “public health threat” as it applies to people of color?

If you’re like us, you’re sick and tired of virtue-signaling morons who are inventing problems to self-inflate their own importance. They don’t care how badly they gaslight the country and thereby worsen our divisions and tribalism in the process.

Keep track of racial gaslighting by the left at RaceWar.news.