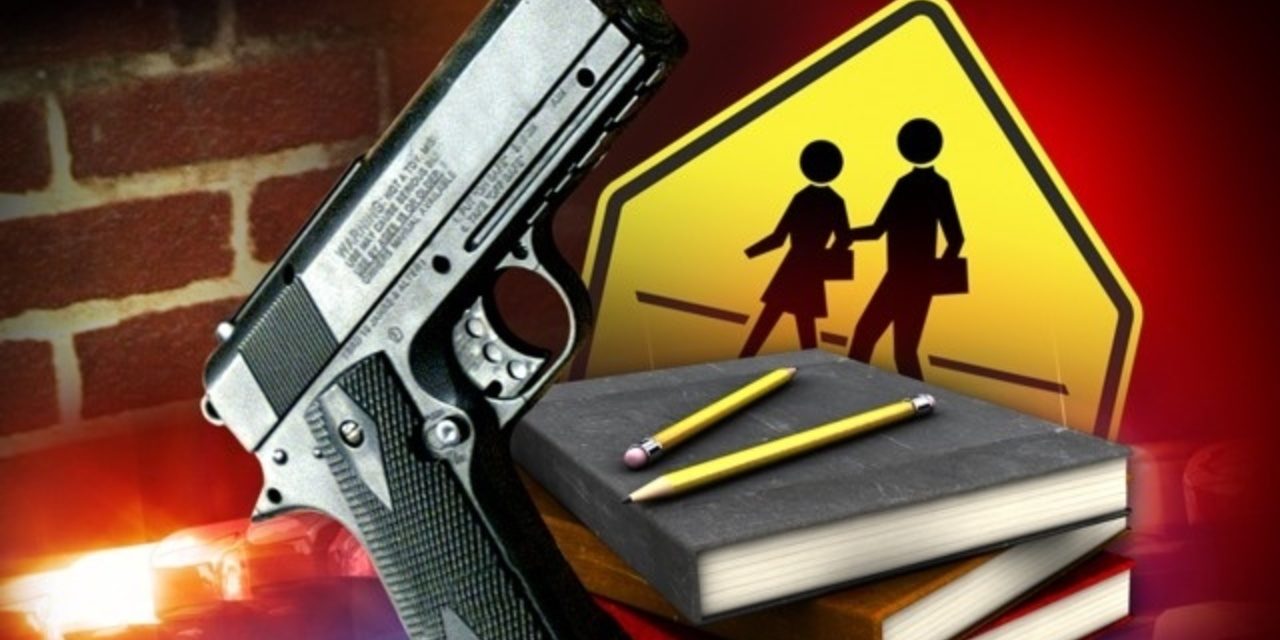 Someone send this to David Hogg and the rest of the Commie gun grabbers! No, seriously, state-controlled and funded National Public Radio claims to have examined the unconstitutional Department of Education’s study on School Climate and Safety and came to the conclusion that 66 percent of the school shootings listed for 2015-16 never occurred.

The report was issued by the US Department of Education Office for Civil rights. According to the Civil Rights Data Collection (CRDC),

According to NPR, they contacted every one of the 240 schools and this was their report:

But NPR reached out to every one of those schools repeatedly over the course of three months and found that more than two-thirds of these reported incidents never happened. Child Trends, a nonpartisan nonprofit research organization, assisted NPR in analyzing data from the government’s Civil Rights Data Collection.

We were able to confirm just 11 reported incidents, either directly with schools or through media reports.

In 161 cases, schools or districts attested that no incident took place or couldn’t confirm one. In at least four cases, we found, something did happen, but it didn’t meet the government’s parameters for a shooting. About a quarter of schools didn’t respond to our inquiries.

NPR says that they contacted the Education Department and they tossed it back to the local school districts as needing to provide accurate information. Still, the DoE said it would update some of the information later this Fall, but has no plans to republish the report with the corrections.

The Office for Civil Rights responded to NPR on July 25:

“The CRDC accepts correction requests for up to one year from the moment the submission period opens. For the 2015-16 collection, the corrections period closed on June 30, 2018, and for this reason your data correction request cannot be accepted. However, a data note will be included on the data file to ensure users are aware of the errors you are reporting.”

And lest you think this is limited to the Education Department, it’s not. Michael Bloomberg’s Everytown for Gun Safety wasn’t very responsible either, not that we had any question about that.

For comparison, the Everytown for Gun Safety database, citing media reports, listed just 29 shootings at K-12 schools between mid-August 2015 and June 2016. There is little overlap between this list and the government’s, with only seven schools appearing on both.

A separate investigation by the ACLU of Southern California also was able to confirm fewer than a dozen of the incidents in the government’s report, while 59 percent were confirmed errors.

I’m guessing that the Communist Senator from Connecticut Chris Murphy who quotes fictitious numbers propagated by Everytown to push a gun confiscation agenda, despite the fact that he says he supports the Second Amendment.

The fact that this is coming from NPR is actually good news.

As Hogg and other gun confiscators want to use school shootings or the latest shooting at the Madden Championship in Florida to attack the rights of the people, it’s encouraging that someone on the NPR side of things is correcting the issue for the better and pointing out that things are just not what they have been portrayed to be in our media or our government.