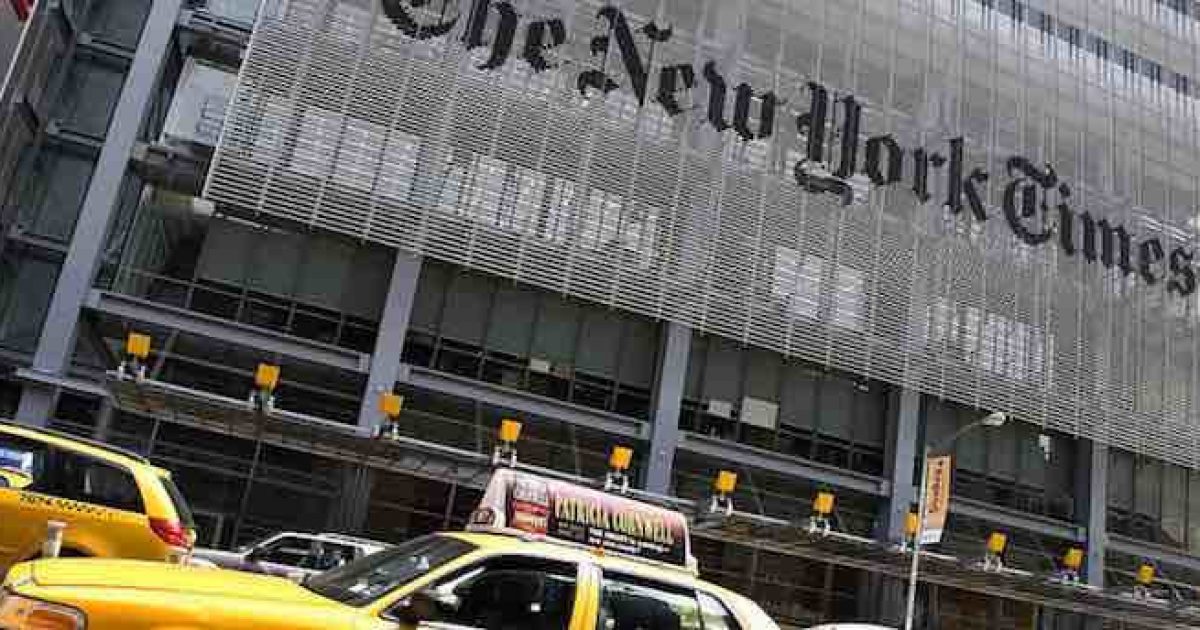 Trump is guilty… because!

The best example of this sordid species is a New York Times op-ed, “We Don’t Need to Read the Mueller Report: Even if it is never released, the public already knows enough.”

What does the public know? The stuff the media lied about.

“Mr. Mueller’s report may never go public, but we don’t need a peek at the recommendations he delivered on Friday to Attorney General William Barr to credibly assess that something unethical and likely illegal went on in 2016. The repeated lies told by Trump campaign staff members — lies about their connections to Russian figures — already spin a grand tale of conspiracy and deceit”

The argument here is that since some people were convicted of lying, there must be a conspiracy. Never mind that anyone familiar with federal law enforcement knows that charging people with lying is the fed equivalent of a police officer arresting somebody for resisting arrest. It’s a meaningless process charge meant to apply pressure or save face.

Plenty of people have been charged with lying to federal agents without having committed an underlying crime. Martha Stewart comes to mind.

“Remember, Richard Nixon was not indicted, and there was no commensurate special counsel report in the Watergate scandal. There doesn’t need to be one here to right wrongs so egregious they were apparently worth lying about.”

The apparently goes with the likely.

This is what the media does now. Spew hysterical innuendo while insisting that the facts don’t matter because we already know.