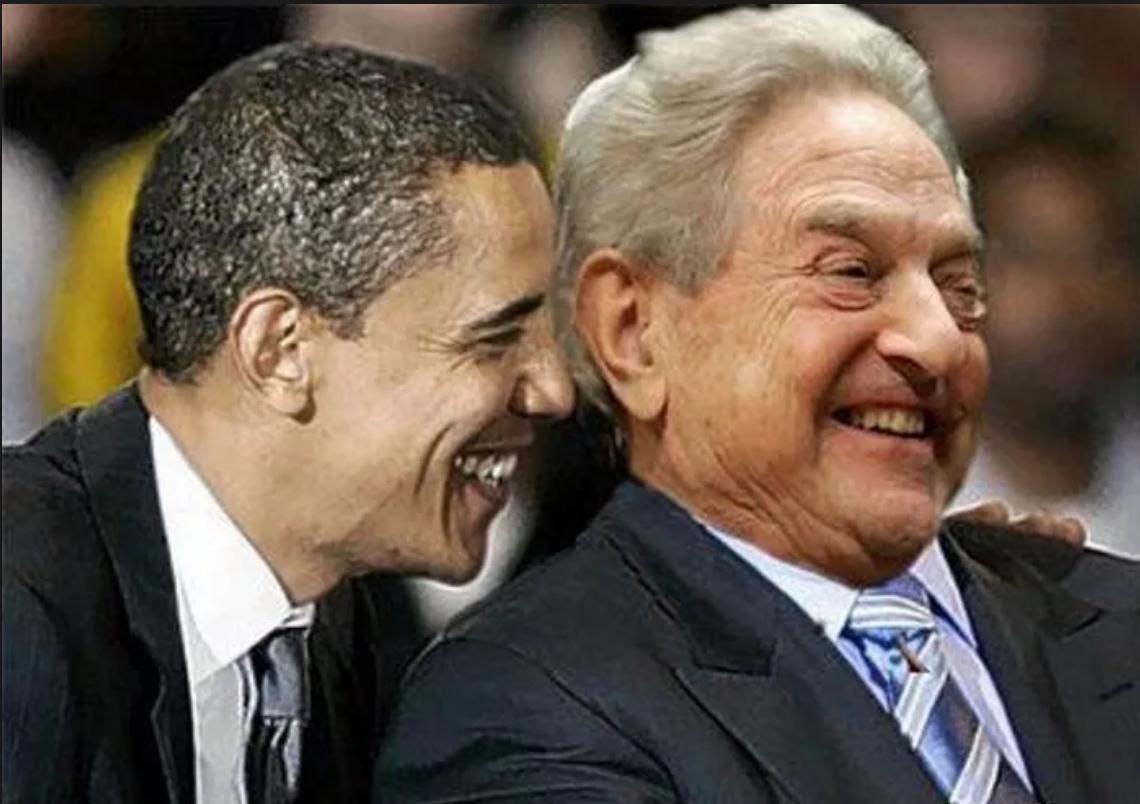 The Obama administration was the most corrupt in American history while aiding and abetting America’s worst enemies. When do we the investigations begin?

During the 2016 U.S. presidential race Ukrainian prosecutors said they were stymied by then-President Obama’s appointed U.S. Ambassador to Ukraine from pursing investigations into the activities of a nonprofit known as the Anti-Corruption Action Centre (AntAC), according to John Solomon with The Hill.

Ukraine’s Prosecutor General Yuri Lutsenko, who is considered a hero in the West for spending two years as a political prisoner for fighting Russian aggression in Ukraine , told Solomon that he was invited to meet new U.S. Ambassador to Ukraine Marie Yovanovitch. He was appointed to this position in 2016 and it was then that he spoke to Yovanovitch, he said.

Ukrainian law enforcement was probing a group that was co-funded by the Obama administration, as well as billionaire donor George Soros. Further, according to Solomon the group was allegedly collaborating with the FBI agents investigating then-Trump campaign manager Paul Manafort’s business activities in Ukraine.

larger probe by Ukraine’s Prosecutor General’s Office into whether $4.4 million in U.S. funds to fight corruption inside the former Soviet republic had been improperly diverted.

“The investigation into the Anti-Corruption Action Center (sic), based on the assistance they have received from us, is similarly misplaced,” then-embassy Charge d’ Affaires George Kent wrote the prosecutor’s office in April 2016 in a letter that also argued U.S. officials had no concerns about how the U.S. aid had been spent…