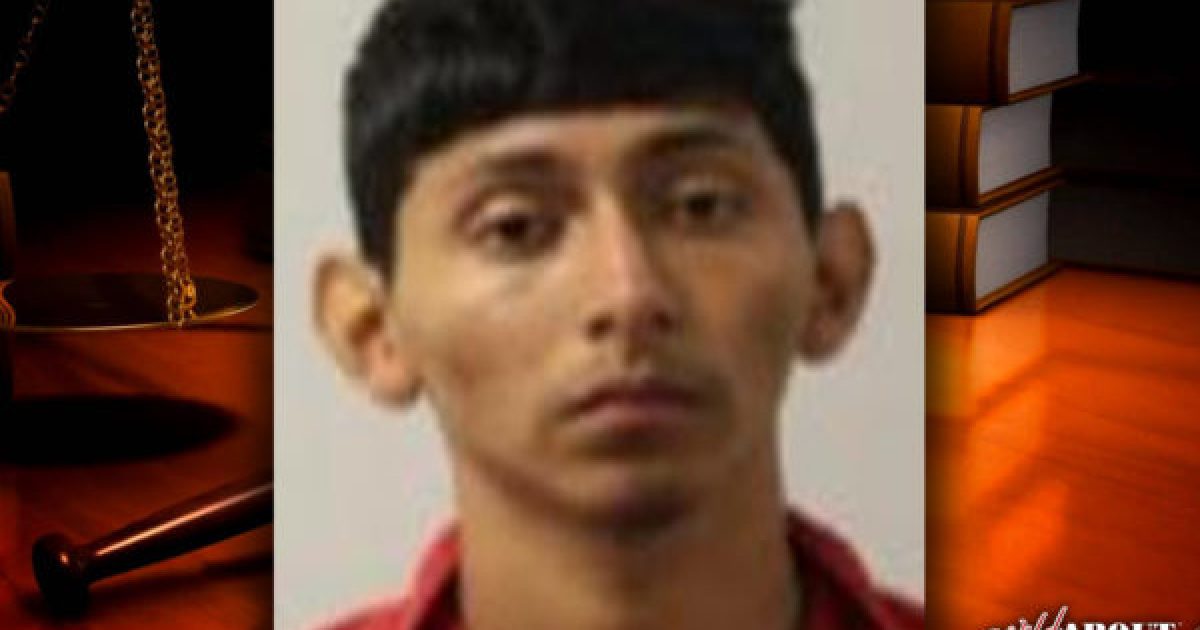 Illegal migration has a high human cost. Politicians who advocate for it have blood on their hands.

Howie Carr at the Boston Herald sums up the latest outrage.

Consider the case of “Perverso,” one Henri Salvador Gutierrez, an illegal MS-13 gangbanger from El Salvador.

Perverso is now one of six gangbangers charged with the savage murder last summer in Lynn of a 17-year-old. He was recorded bragging in jail how he and his fellow illegal-immigrant welfare recipients killed the kid – “dicing him as if he were a cow.”

A federal immigration judge had cut him loose five weeks before the murder.

Perverso had gang tattoos and a history.

In October 2015 Perverso was arrested for carrying a knife at a local high school – “SALVADOR indicated that this was the first time he had ever carried a knife, never threatened to use a knife, and he never harmed anyone …”

Remember, he’s now charged with murdering a 15-year-old … with a knife.

June 2016 – Perverso is arrested again for carrying a large knife in Chelsea – “SALVADOR claimed that he was carrying it home from work to cut things around the house.”

July 2016 – Perverso is arrested in Boston, this time for carrying a machete – “SALVADOR claimed he was carrying the machete for a friend who lied to him and told him that the friend needed a machete to chop wood at his house to grill … .”

How insane do you have to be to swallow such a string of fantastic lies? The judge who refused to allow this bloodthirsty monster’s deportation is Mario Sturla, a graduate of Brown University, selected for the no-heavy-lifting sinecure by the very ethical Loretta Lynch.

Sturla was billed as the first Dominican judge. And he certainly appears to be a rather soft touch. Though the parents of Perverso’s victims might disagree.

The Somali man arrested by immigration agents in a Portland courthouse in April was granted bail by a federal immigration judge Thursday.

Abdi Ali, who became a legal permanent resident soon after coming to Maine as a refugee in 1996, will be allowed to go home to his adopted family, even as the court proceedings continue to determine whether he should be deported for a 4-year-old drug possession conviction.

A Block Island resident who was arrested and detained for overstaying his student visa is being allowed to return to the island.

During Tuesday’s bail hearing, Sturla said Gurguri does not pose a danger to the public.

Boston Immigration Court Judge Mario Sturla ordered Abdalla released on his personal recognizance following a bond hearing, over the objection of immigration authorities, Eisenberg said. Abdalla is still subject to an order of removal and will be seeking legal remedies to fix his immigration status.

Now that a man is dead, will this farce end? I doubt it.