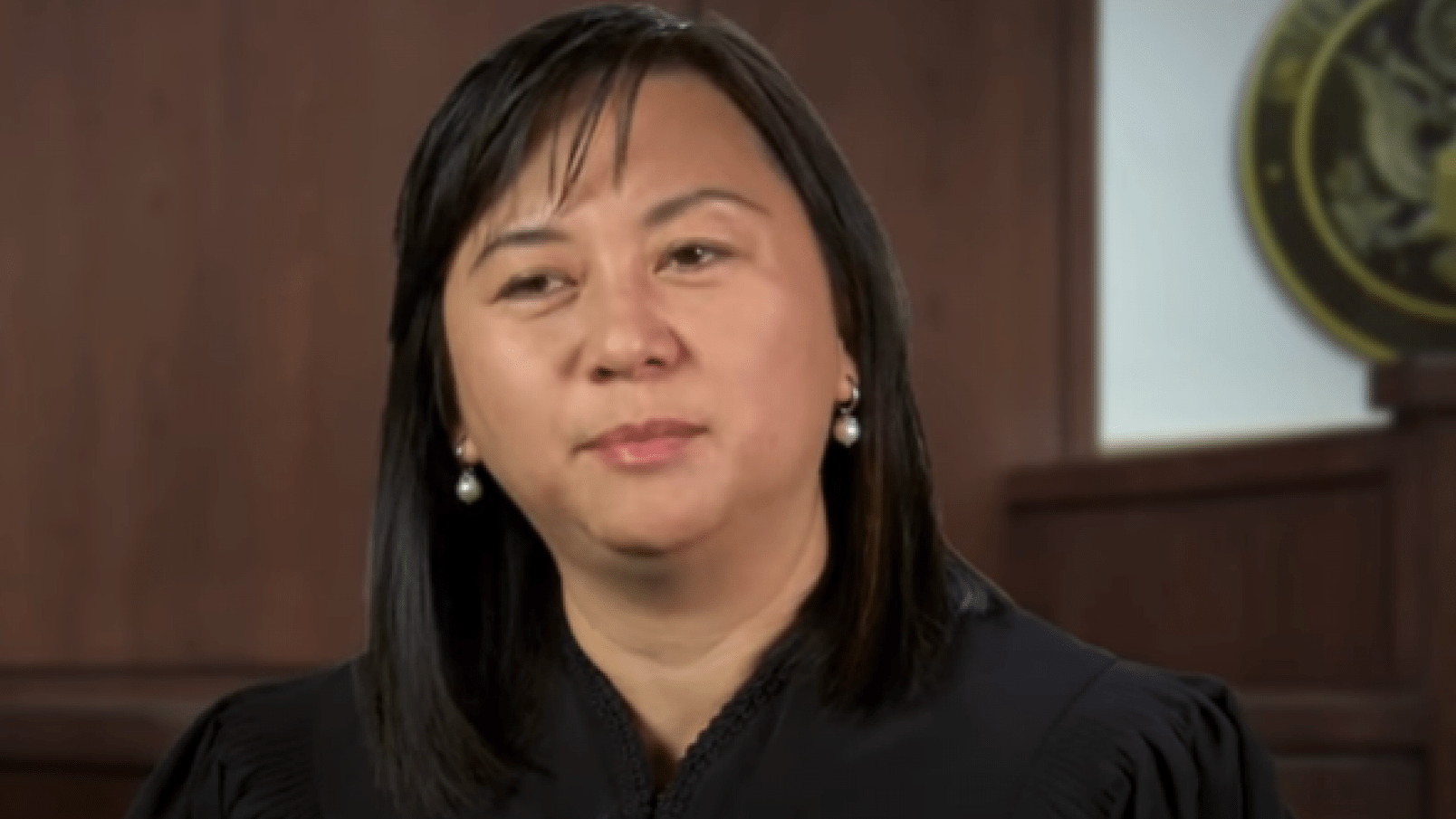 The 9th U.S. Circuit Court of Appeals on Friday ruled that Democratic California Gavin Newsom’s ban on in-person church services during the coronavirus pandemic can stand.

The lawsuit, filed by South Bay United Pentecostal Church in San Diego, prevents that church from reopening, according to the Los Angeles Times

The “constitutional standards that would normally govern our review of a Free Exercise claim should not be applied,” wrote the two judges in the majority opinion.

“We’re dealing here with a highly contagious and often fatal disease for which there presently is no known cure. In the words of Justice Robert Jackson, if a ‘(c)ourt does not temper its doctrinaire logic with a little practical wisdom, it will convert the constitutional Bill of Rights into a suicide pact,’” according to the opinion.

The ruling came from Judges Jacqueline Nguyen and Barry Silverman, Nguyen is an Obama appointee and Silverman, a Clinton appointee. The 9th Circuit has a longstanding terrible reputation, but this is a new low.

About the only thing Nguyen and Silverman didn’t do is reference crying fire in a theater.

Perhaps these two lefty scholars can point us to where the First Amendment states, “except in an emergency”.

Are they proposing the suspension of the Bill of Rights until there’s a cure. Which may never happen.

Bizarrely, the Democrat judges are quoting a minority dissent arguing that speech could be censored if it was inflammatory. Jackson was arguing that the authorities should have the right to stop Nazi supporters from saying racist things in public because it would lead to disorder and then America would go the way of Nazi Germany. Jackson was a great man, but wrong in this case. That he’s being quoted by the majority in this ruling is troubling at best considering the original implications.

The Democrat judges did not address the fact that Newsom is discriminating against religious observance. Trump’s appointee did

Collins noted that the orders allow many workplaces to open, but ban religious gatherings even when they could meet the social distancing standards imposed on other activities that are now permitted.

“By explicitly and categorically assigning all in-person ‘religious services’ to a future Phase 3 — without any express regard to the number of attendees, the size of the space, or the safety protocols followed in such services — the State’s Reopening Plan undeniably ‘discriminate[s] on its face’ against ‘religious conduct,’” the judge said.

But only until all diseases are cured.