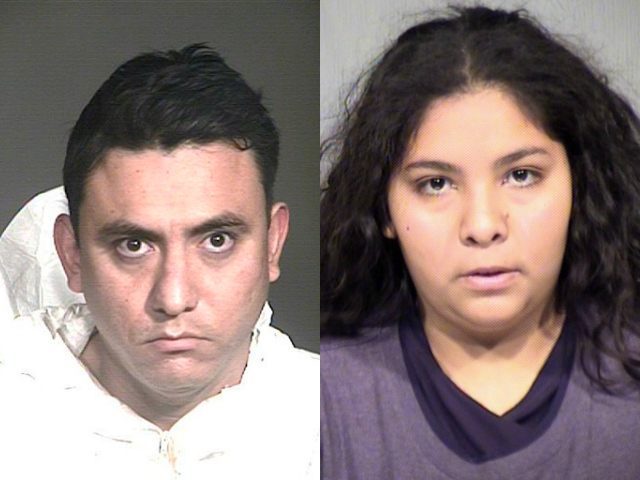 This is what Barack Hussein Obama Soetoro Sobarkah was protecting. Through the Deferred Action for Childhood Arrivals (DACA) policy that was in opposition to immigration law in the US, Obama was protecting people who had already broken the law and whose parents had broken the law, allowing them to further violate the law while they were here. The latest example of this is Francisco Javier Rios-Covarrubias, an Obama DACA recipient, who was sentenced to 35 years in prison and then a lifetime of probation, on your dime I might add, for kidnapping and sexual abuse of a 3-year-old girl.

Francisco Javier Rios-Covarrubias, 30, was sentenced by Maricopa County Superior Court in Phonix stemming from a 2016 case in which he had abducted the 3-year-old little girl, who was found duct-taped and covered in feces after a tipster reported him for allegedly trying to sell the little girl for a “sexual plaything.”

She was discovered in a closet in a black trash bag with just her shaved head exposed so she could breathe.

Her head had been shaved by her mother in an attempt to garner money from sympathizers as she claimed the girl was suffering from cancer.

The girl was left for hours or even days as the adults left the house for work or hosted paid sex visits with visitors.

The little girl was so badly sexually abused, she couldn’t even stand, according to initial reports from the police.

How did he obtain this 3-year-old? He was left alone by the girl’s mother with the child to babysit her. Mayra Solis, 22, is also facing several related charges.

While Solis’ original charges were recently dismissed by the county prosecutor, she was re-indicted and served new charges while she was being held in custody.

Of course, when Rios-Covarrubias was arrested, the Obama administration was doing everything it could to shield him from repatriation by the DACA program.

Mr. Rios-Covarrubias doesn’t need 35 years in prison. He doesn’t need a lifetime of probation following that. He needs justice, swift justice, in the form of a public execution. Then, and only then, will people begin to get the message regarding kidnapping and sex abuse. Until then, you’re paying for it, America.