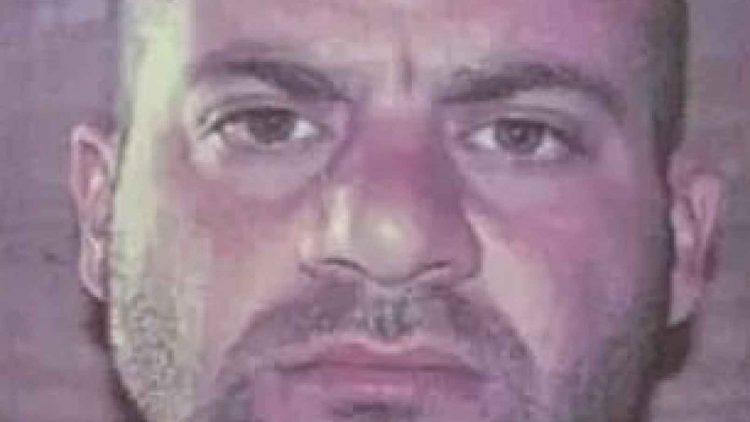 Like Osama bin Laden, Al-Baghdadi was no longer the functional leader of his Islamic terror group by the time we hunted him down, but there is an important difference. While Al-Baghdadi had handed down operational control, he remained the Caliph.

As such, the entire basis for the Islamic State and its alliances depended on him. Now he’s dead and the Caliphate may be gone with him. Abdullah Qardash, the man Baghdadi had appointed to replace him while heading ISIS, is now, in theory, in charge. And, like his boss, we had him in custody and let him go.

Like Baghdadi, Abdullah Qardash had been in Camp Bucca. The two apparently met and bonded there.

There’s been some debate as to when exactly Baghdadi had been released from Bucca. The most famous account pegged it as being in 2009.

The Islamist extremist some are now calling the most dangerous man in the world had a few parting words to his captors as he was released from the biggest U.S. detention camp in Iraq in 2009.

It seems likely that the new ISIS leader would have been released around the same time.

And while the Caliph is dead, it’s likely that Qardash will also try to fill those shoes.

According to Sunni jurisprudence, the caliph must be able to trace his lineage directly back to the Quraysh clan of Mecca, to which the Prophet belonged. Shiite Muslims claim that being a Mecca notable by ancestry is not enough to become caliph, saying that potential contenders need to hail strictly from Ahl al-Bayt, the family of the Prophet. This explains why Abu Bakr al-Baghdadi insists on using two important additional last names whenever making a public statement or appearance. One is al-Qurashi, hailing from Quraysh and another is al-Hassani, the descendant of the Prophet’s grandson. Western journalists and non-Muslims tend to drop both titles for practicality, but ISIS media never refers to him without both affiliations. Al-Baghdadi wants to draw as much historical, religious and popular legitimacy as he could; yet this should not be seen as an attempt to placate either the Shiites nor the Sunnis who oppose him. Interestingly, Abdullah Qardash also hails from Quraysh and from Ahl al-Bayt, makes him an eligible future caliph, should Baghdadi decide to bequeath power to him, or should he assume it himself, with or without Baghdadi’s consent. Apart from lineage, conditions for becoming a caliph are fairly straightforward and also apply to Qardash. The caliph must be a Muslim male, is required to lead the masses during prayer and prove knowledgeable in Islamic jurisprudence and history, two traits that also apply to Qardash, a former Iraqi officer under Saddam schooled at the College of Imam Al-Adham Abu Hanifa al-Noueimi in Mosul.

That’s not a coincidence.

The legitimacy of ISIS is theological. Without a Caliph, it would have no future. So it’s next best is on a guy we once had in custody.