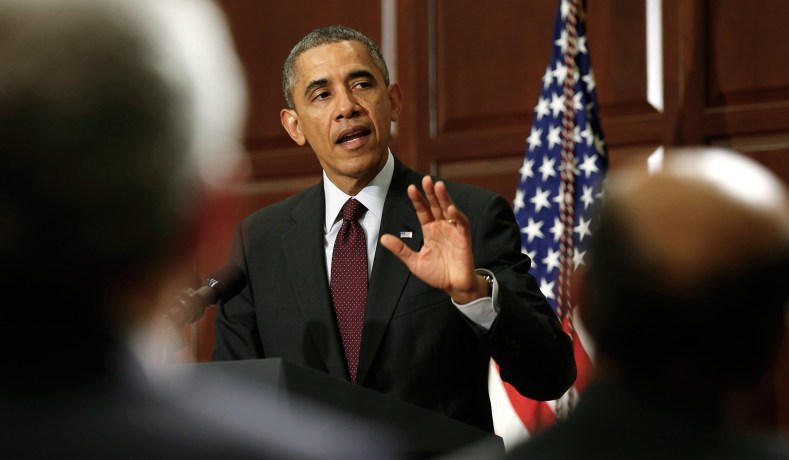 Honestly, it blows my mind how some people get in the positions that they get into in government. Take for instance a Miami federal judge who claims that it was not a crime for an illegal alien to use fake federal documents in order to obtain a driver’s license.

Obama-appointed federal Judge Beth Bloom threw out charges of using fake immigration documents to obtain a Florida driver’s license against Rubman Ardon Chinchilla, a roofer who lives in Broward County, Florida and has been illegally living in the US for decades.

Chinchilla was indicted on two counts of violating federal law.

Mr. Chinchilla was one of 20 illegal aliens that were arrested for using an “Order of Supervision,” which is a federal form used to prove to the Florida Department of Highway and Safety that an individual is allowed to be in the US.

Both Chinchilla and the other illegal aliens obtained attorneys and fought the charges.

They argued that the Florida Department of Highway and Safety doesn’t allow for an “Order of Supervision” to be used as proof of legal status in the US.

So, Judge Bloom threw out the charges.

She then basically opened the doors for the other illegal aliens who were busted to possibly have their cases thrown out as well, and even remain in the US.

The decision was made earlier this month by U.S. District Judge Beth Bloom. The U.S. Attorney’s Office in Miami, in court filings this week, said it will appeal the decision.

At least one other defendant is now trying to use Bloom’s decision to get his own case dismissed. Wilmer Jeovanny Gutierrez Nunez, who ran a plastery company and was a youth soccer coach, is asking another federal judge to dismiss his indictment on the same grounds.

“We were pleased to see Judge Bloom’s decision, however it would be inappropriate to comment on pending litigation,” Pardo said on Tuesday.

The criminal probe into the fake orders was conducted by agents from Homeland Security Investigations, or HSI, and the Identity, Document and Benefit Fraud Task Force. The task force, run by Immigration and Customs Enforcement, is a nationwide effort to crack down on document fraud that “may enable terrorists, other criminals and illegal aliens to gain entry to and remain in the United States,” according to the agency.

In December the judge [Beth Bloom] determined that Broward County public schools and the Broward County Sheriff’s Office had no legal duty to protect students during the February 2018 shooting at Marjory Stoneman Douglas High School. Seventeen people were killed and 17 others were injured at the Parkland, Florida school when a former student opened fire on the campus.

A lawsuit filed by 15 students named the district and sheriff’s office among six defendants, along with school deputy Scot Peterson and a campus monitor. In the complaint, the students claimed their civil and due process rights were violated by the defendants’ failure to protect them from school shooters. Bloom ruled the school district and county law enforcement agency had no constitutional duty to protect students who were not in custody. “The claim arises from the actions of [shooter Nikolas]Cruz, a third party, and not a state actor,” she wrote in the decision. “Thus, the critical question the Court analyzes is whether defendants had a constitutional duty to protectplaintiffs from the actions of Cruz.”

It looks like we may be seeing just how the ties of a corrupt sheriff’s office, voter fraud and now a federal judge might coming together. Perhaps Broward would do well to completely remove any an all public servants and start over.

They can begin by impeaching Judge Bloom.