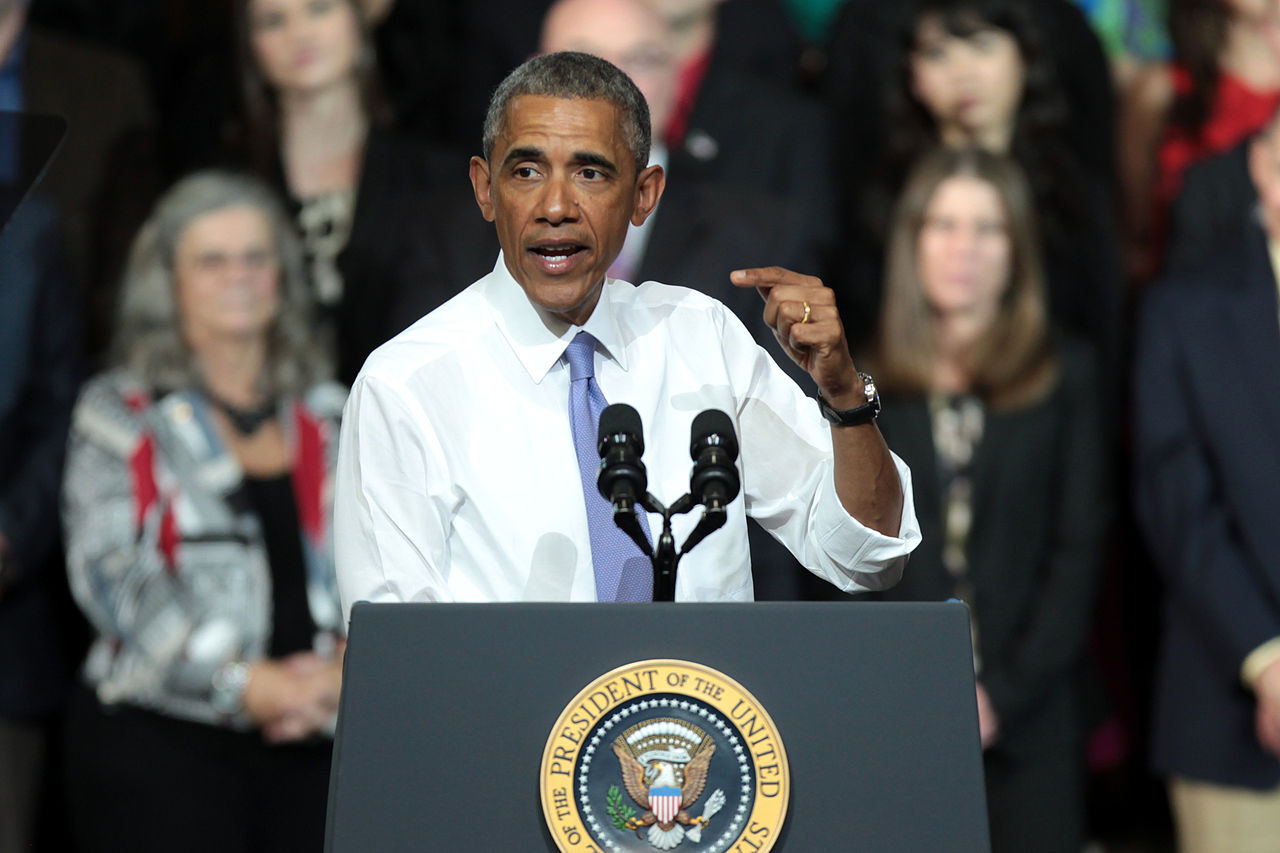 (Natural News) Former President Barack Obama outraged scores of Americans last week when he praised the leader of South Africa in a speech delivered to the 2018 Nelson Mandela Annual Lecture.

Obama began his remarks by thanking President Cyril Ramaphosa for “inspiring great hope in this country” – which under normal circumstances wouldn’t be a big deal. But things are far from normal in South Africa these days, as Fox News host Tucker Carlson pointed out last week on his program, The Gateway Pundit, reported.

“Now if you’ve been following what’s going on in South Africa you might be shocked by that because it turns out Ramaphosa recently declared that he would change the South African constitution and will do it for the explicit purpose of persecuting a racial minority, seizing their land without compensation not because they committed a specific crime but because they are the wrong color,” Tucker noted.

Specifically, Ramaphosa and an increasing number of black politicians in South Africa are moving towards expropriating land held by white farmers, some of whose lineage and ties to the land date back hundreds of years.

As Carlson noted, there has been an alarming increase in race-related murders of white farmers and their families in recent years, causing many to leave “the country for their lives.”

The situation in South Africa is getting worse by the day – for whites. A tweet, since deleted, by the ANC (African National Congress, the country’s governing party) on Sunday read, “The biggest mistake we are making is to consult murderers. White people are 9% of the South African population, they own 79% of the land. They never came and consulted us for the land, if they want us to forgive them now, then let us share the land, the mineral resources.”

Another report claimed that nearly 140 white-owned farms may soon be confiscated by the government without offering compensation. News 24 reported:

The ANC has targeted 139 selected farms that they plan to expropriate without compensation in the coming weeks as it moves to make good on its commitment to test out section 25 of the Constitution.

The governing party emerged from a two-day lekgotla of its highest decision-making body, the national executive committee (NEC), with the resolve to make an amendment to the constitution which will explicitly allow for the conditional expropriation of land without compensation.

Things are going to get ugly in South Africa

ANC NEC member Zizi Kodwa would not provide any further details on the plans such as which farms are being targeted, but once the process of confiscation begins there won’t be any turning back.

What’s going on in South Africa occurred years ago in nearby Zimbabwe, formerly Rhodesia. President Robert Mugabe confiscated white-owned farms and handed them over to black mobs; the country’s GDP was decimated in short order, as was its food production, having once been dubbed Africa’s “bread basket.”

These are the leaders Barack Obama is complimenting, once again unmasking his racist tendencies. (Related: Obama’s race-fueled war on police nearly cost this Chicago cop her life.)

From the outset of Obama’s presidency, it became clear that like most other black Democratic Party politicians, he was going to throw down the race card early and often.

It began when, just a few months into his presidency, friend and mentor Henry Louis Gates, a black Harvard professor, was arrested at his home, allegedly for disorderly conduct.

After admitting he didn’t know all the facts, Obama nevertheless proclaimed that the Cambridge police officer, Sgt. James Crowley, who is white, “acted stupidly” in arresting Gates. Various reports at the time said, based on witness accounts, that Prof. Gates’ overly aggressive attitude and suggestion that Crowley was confronting him because he was black is what led to the arrest.

Obama’s lecturing and finger-wagging on race never ended. In fact, it only intensified, with The New York Times providing Obama cover for being an overt racist by blaming it on “police shootings” of black men (in cases where officers were never found to be at fault).